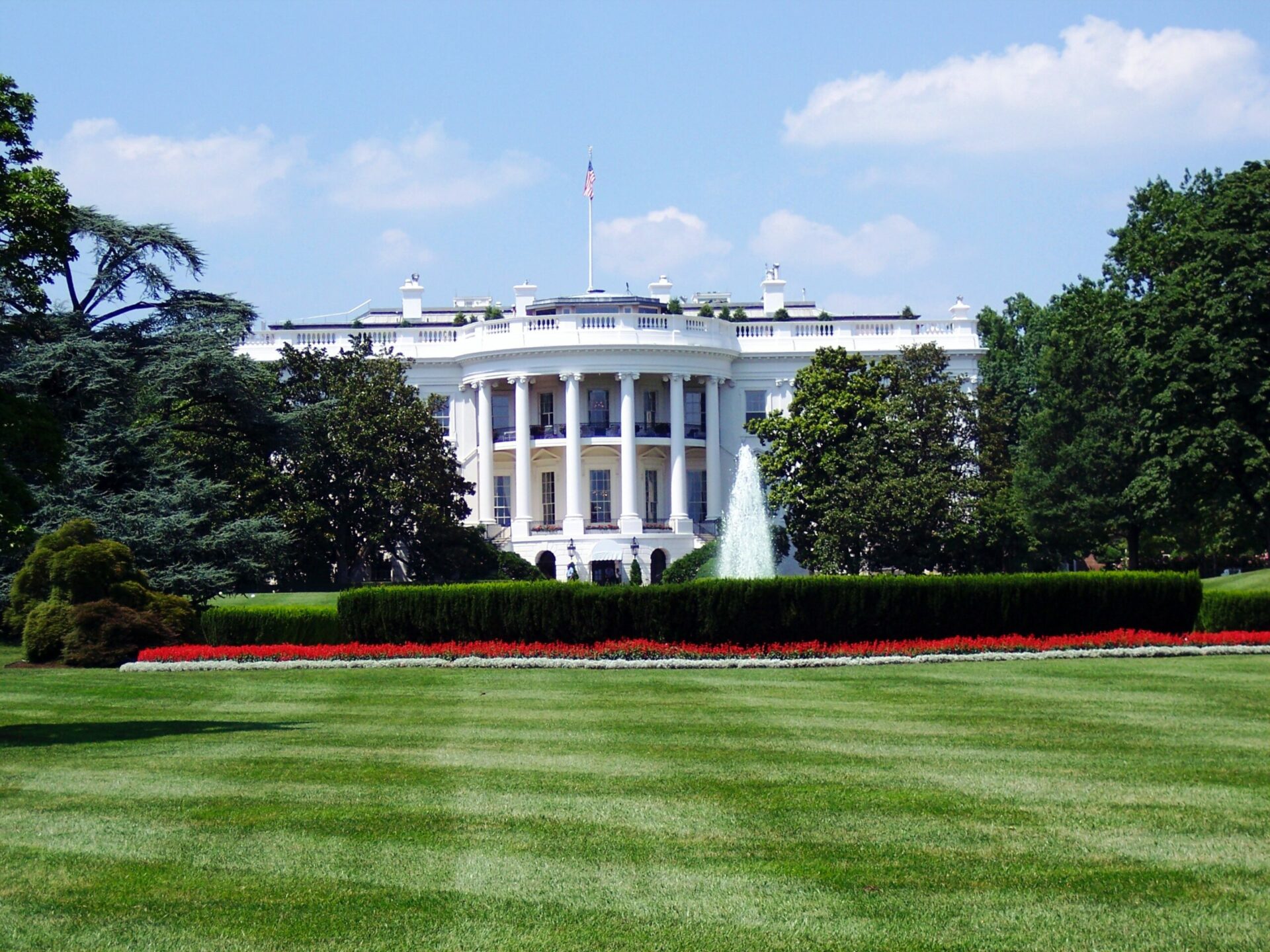 Biden Calls Out Manchin, Sinema for Holding Back Democrats’ Agenda

During a June 2 event marking the 100th anniversary of the Tulsa race massacre, President Joe Biden said “two members of the Senate who voted more with my Republican friends” is the reason why the Senate has been unable to advance a bipartisan voting rights bill.  The President was referencing Sens. Joe Manchin (D-WV) and Kyrsten Sinema (D-AZ), whose strong support of the filibuster means Democrats are unable to advance key proposals with a simple majority.  Notably, Manchin and Sinema’s record indicates they vote with other Democrats most of the time.

President Joe Biden on June 2 announced a “national month of action” to help his Administration meet its goal of having 70% of American adults at least partially vaccinated for COVID-19 by July 4.  Some of the key actions Biden outlined to spur more vaccinations include partnering with child-care providers to offer free services to all parents getting vaccinated or recovering from the shots and requesting pharmacies to extend their hours for the month of June.  The Administration also announced an initiative to provide vaccinations at Black-owned barbershops.  Currently, 63% of US adults have received at least one COVID-19 vaccine shot.

On June 1, Moderna began filing for a Biologics License Application (BLA) with the Food and Drug Administration (FDA) that would allow full approval of its COVID-19 vaccine.  Full approval would allow Moderna to directly market its vaccine as well as make it easier for companies and government agencies to mandate vaccinations for employees.  Full approval is also seen as an important step in addressing vaccine hesitancy.  Pfizer became the first drug maker to seek full FDA approval for its vaccine on May 7.  However, FDA has yet to comment on the timeline for reviewing the BLA for either vaccine.

On June 4, the Biden Administration formally laid out a plan to send out an initial wave of 25 million COVID-19 doses to help countries that have been hit hard by the virus.  According to the plan, 19 million doses will be distributed via worldwide vaccination initiative COVAX to Central and South America, Africa, and Asia.  Additionally, the US will separately supply 6 million doses to over a dozen countries including Canada, Mexico, and Ukraine.  The first wave of doses is part of a broader Administration effort first announced on May 17 to contribute 80 million COVID-19 vaccine doses as part of a global vaccination effort.

Every Friday from now until the end of July, the Stephen Decatur House Museum in downtown DC will have on display a letter penned by George Washington in 1799.  The letter, which is on loan from the Distillery Spirits Council, focuses on Washington’s pre- and post-presidential career as a whiskey distiller.  In the letter, Washington asks his nephew to assist with purchasing with purchasing enough grain to produce 200 gallons of whiskey.