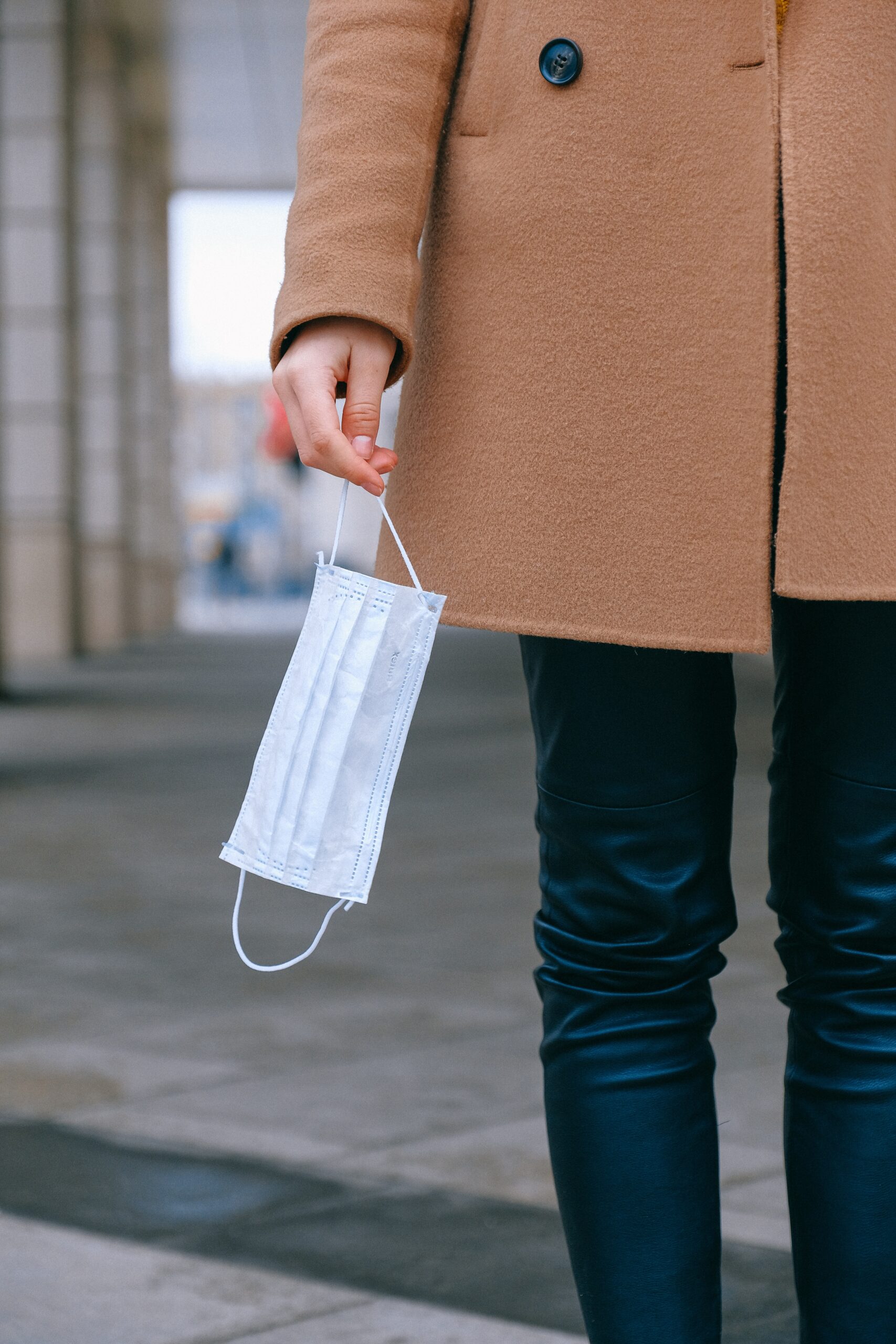 On May 13, the CDC announced people fully vaccinated against COVID-19 do not need to wear masks indoors or outdoors.  However, the CDC still recommends individuals continue to wear masks while in large crowds or while riding in planes, trains, or buses.  The update comes as US virus cases reach their lowest rate since September 2020 and COVID-19 deaths reach their lowest point since April 2020.  However, some warn the new guidance is likely to cause confusion, as there is no simple way for businesses or others to determine an individual’s vaccination status.

Ohio Governor Mike DeWine (R) announced the state will give away $1 million each to five vaccinated Ohio residents as a way to entice more Ohioans to get vaccinated.  DeWine’s announcement comes as state and local governments are creating incentives to encourage more people to get their shots.  In Washington, DC, for instance, individuals who received a Johnson & Johnson vaccine at the Kennedy Center on May 4 were offered a free beer.  Additionally, West Virginia began offering a $100 savings bond for state residents aged 16-35 who receive a vaccine shot.