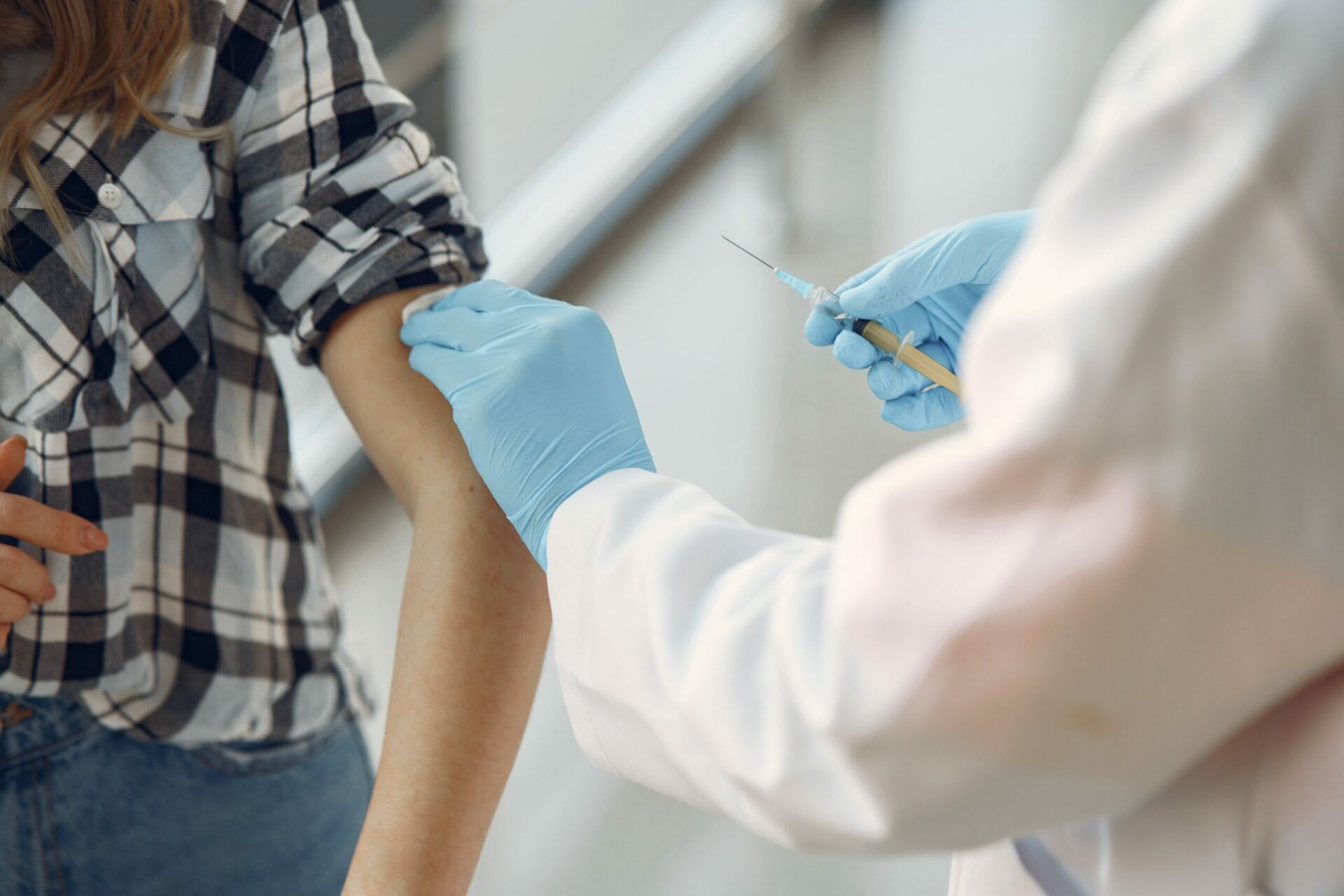 On May 4, President Biden announced a new goal to have 70% or more Americans with at least one shot of a COVID-19 vaccine and 160 million Americans fully vaccinated by July 4.  The President also announced a new vaccination strategy that will try to reallocate vaccine supply from states with weaker demand to areas with a stronger interest in shots.  At the moment, 57% percent of Americans have received at least one dose of a COVID-19 vaccine, while nearly 105 million are fully vaccinated.  While public health experts believe the Administration’s goal is attainable, pockets of vaccine hesitancy in the country present an obstacle.

On May 6, the CDC Advisory Committee on Immunization Practices (ACIP) announced it will hold meeting on May 12 vote on whether to extend the Emergency Use Authorization (EUA) for Pfizer’s COVID-19 for adolescents ages 12-15.  While ACIP’s decision is non-binding, the FDA is all but certain to follow through with the committee’s recommendation.  Many states have already begun allowing adolescents to register early for the vaccine, and President Biden has pledged that 20,000 pharmacy sites across the nation will be ready to vaccinate adolescents as soon as the FDA formally extends the EUA.  Pfizer is planning to seek an emergency use authorization for children ages 2 to 11 in September.

Rep. Elise Stefanik (R-NY) is all but certain to succeed Rep. Lynne Cheney (R-WY) as Chair of the House Republican Conference after Cheney’s criticism of former President Trump and his role in the January 6th riot drew strong rebukes from prominent Republicans.  House Republican Leader Kevin McCarthy (R-CA) was recently caught on a hot mic saying he had “lost confidence” in Cheney, while House Republican Whip Steve Scalise (R-LA) and former President Trump have publicly backed Stefanik.  The New York Congresswoman, who served in the Bush White House and has been long considered a moderate in the GOP, rose to national prominence in her defense of the former President during his 2020 impeachment trial.  Many interpret Cheney’s ouster as a sign of Trump’s continued influence on the Republican Party.

Some progressive groups and several members of Congress including Reps. Mondaire Jones (D-NY) and Jared Huffman (D-CA) are calling on 82-year-old US Supreme Court Justice Stephen Breyer to resign.  Their concerns over Breyer are likely rooted in the political fallout from the death of liberal Justice Ruth Bader Ginsburg, who was replaced by conservative Justice Amy Coney Barrett.  Some Democrats feel Breyer should retire while Democrats have control of the White House and Senate, meaning he could be replaced with another liberal-leaning justice.  However, Sen. Dianne Feinstein (D-CA), a member of the Judiciary Committee, has said it would be a “great loss” if Breyer opted to retire.