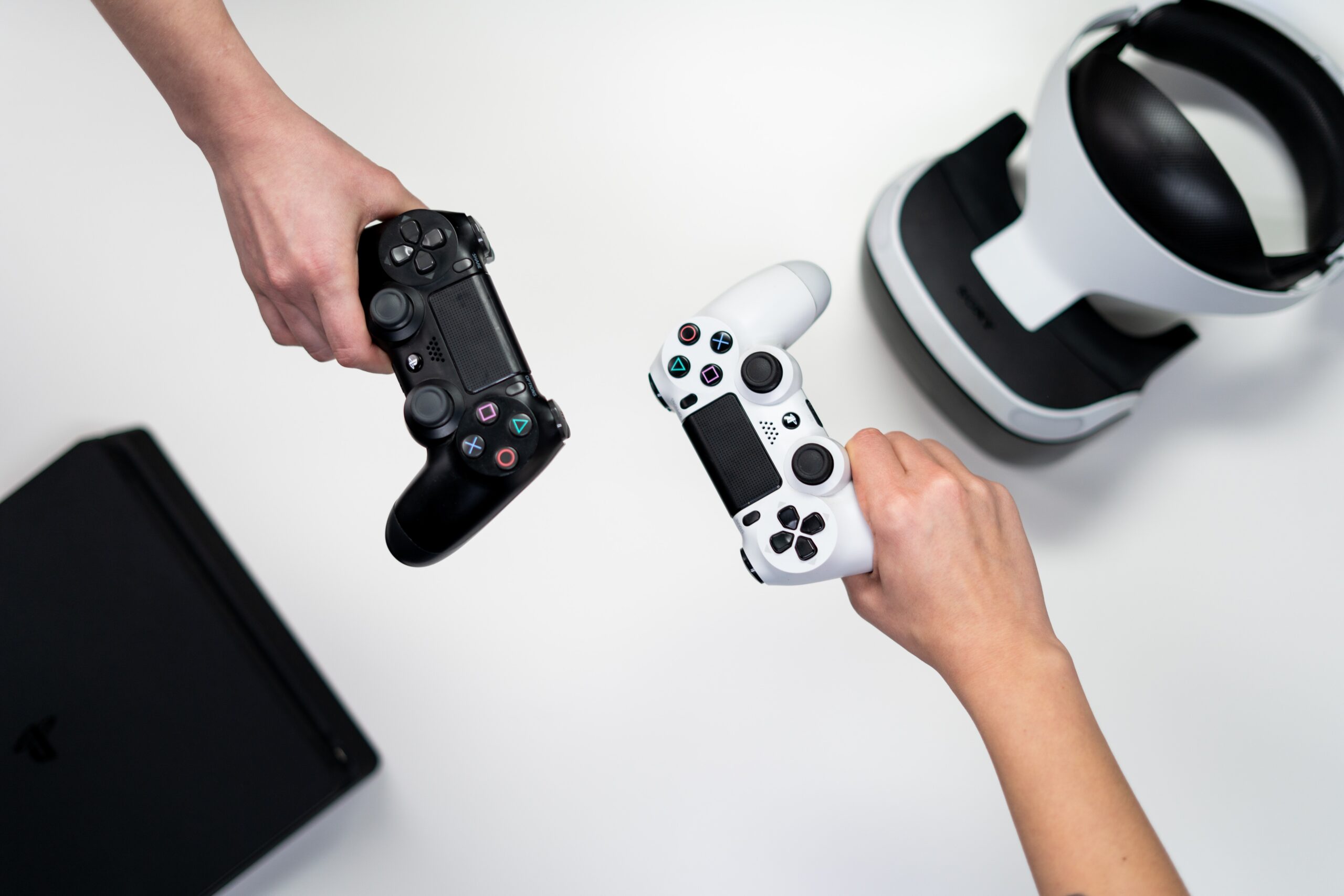 227 million Americans play video games.  That includes a grow number of US lawmakers, who are not only embracing video games as a hobby but incorporating them into their campaigns.

Video Games on the Campaign Trail

Given the large number of Americans that play video games, it’s hard to deny the potential video games offer politically.  Campaigns can use video games to target specific demographics such as men aged 18-49, who are disproportionately more likely to participate in gaming.  And unlike print, radio, and television ads, video games offer an interactive format that can be potentially more persuasive than traditional forms of media.

That doesn’t mean video games are the new frontier for campaigns.  Instances of campaigns ads in video games appear to be the exception, not the rule, and it’s unclear to what extent politics will encroach on the world of gaming.  Most video game developers prefer to keep their products apolitical, largely to avoid pushback from their (mostly male) customers.  Additionally, many people turn to video games as a way to take a break from aspects of the real world – like politics.  While politicians may see video games as fertile ground for outreach, fear of backlash from developers and gamers could slow down the adoption of virtually campaigning as a major way to reach potential voters.