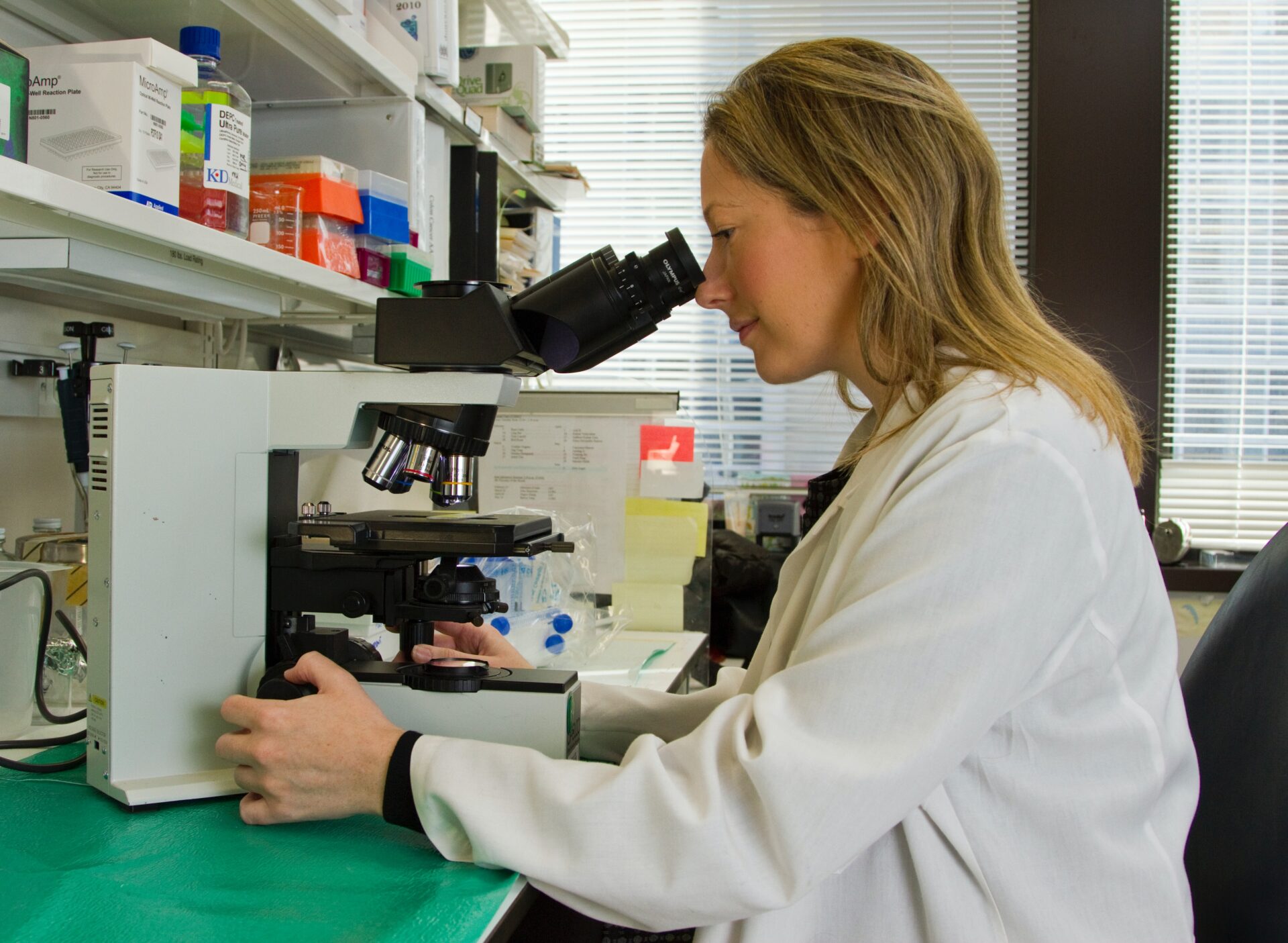 In his final State of the Union address in January 2016, then-President Barack Obama asked then-Vice President Joe Biden to lead the Cancer Moonshot initiative, a new national effort to accelerate research in cancer treatment.  Over the past five years, however, attention on the Cancer Moonshot has seemingly waned to the point that it barely pops up in the national discourse on health policy.  Is the Cancer Moonshot still around, and if so, what has it even accomplished?

The Cancer Moonshot is far from being the federal government’s first push to deliver new cancer treatments.  The National Cancer Institute (NCI) was first established in 1937 to support cancer research.  Incorporated within the National Institutes of Health (NIH) in 1944, NCI remains the oldest center and has the largest budget among the other 27 centers and institutes of NIH. Decades later, President Richard Nixon signed the National Cancer Act of 1971 into law, which provided NCI with more autonomy within NIH and authorized $1.6 billion in funding for NCI over three years.  Additionally, the Orphan Drug Act of 1983 spurred many pharmaceutical companies to invest in drugs to treat rare diseases like cancer.

Beyond NCI,  the federal government has done little to invest large sums of money focusing on research into the prevention and treatment of cancer, which  has limited the progress in the war against cancer.  The overall death rate from cancer has only declined 5% since 1950, and new cancer drugs produced between 2003 and 2013 has only boosted overall survival by 3.4 months.  Given the technical and scientific difficultly of developing cancer treatments, a more concerted effort rather than a piecemeal approach may be necessary to deliver progress.

How the Moonshot Got Started

Shaped by his oldest son’s death from brain cancer in 2015, Biden declared after the 2016 State of the Union that the goal of the Cancer Moonshot was to double the rate of progress towards a cure for cancer. Shortly thereafter, Biden convened a Cancer Moonshot Task Force that established a BlueRibbon Panel charged with outlining research priorities to help the new initiative meet its goals.  Comprised of clinicians, scientists, cancer patients, and advocates, the panel issued a report in October 2016 that established seven working groups to identify research opportunities and offer recommendations on how the Cancer Moonshot can support those opportunities.  Since then, Congress authorized the Cancer Moonshot through enactment of the 21st Century Cures Act in December 2016, which set up the initiative within NCI and provided $1.8 billion funding over seven years.  For FY 2021, the Cancer Moonshot was appropriated $195 million.

The Cancer Moonshot initiative uses its funding to invest in research that aligns with the initiative’s key priorities, such as generation of human tumor atlases, expanded use of early detection strategies, and establishing a network for direct patient engagement.  According to a midpoint progress update issued in January 2021, the initiative has so far funded over 240 research projects and more than 70 cancer science programs.  The Cancer Moonshot cites over a dozen projects on its website that have yielded progress, including:

However, some scientists say Cancer Moonshot has the potential to deliver on greater progress.  To achieve this, a group of scientists proposed early this year in Lancent Oncology, a “Cancer Moonshot 2.0” that can meaningfully improve outcomes for cancer patients with a “scaled up, redoubled, and accelerated” approach.  Among the research areas suggested by the group include:

While the Cancer Moonshot is still alive and kicking, the initiative may not be subject to as much attention when it was first conceived in 2016, likely due to less-than-stellar advancements and the domination of other issues in the public health discourse.  As difficult as cancer research may be, a redoubling of efforts and additional funding could pave the way for new treatments that exemplify the term “moonshot.”