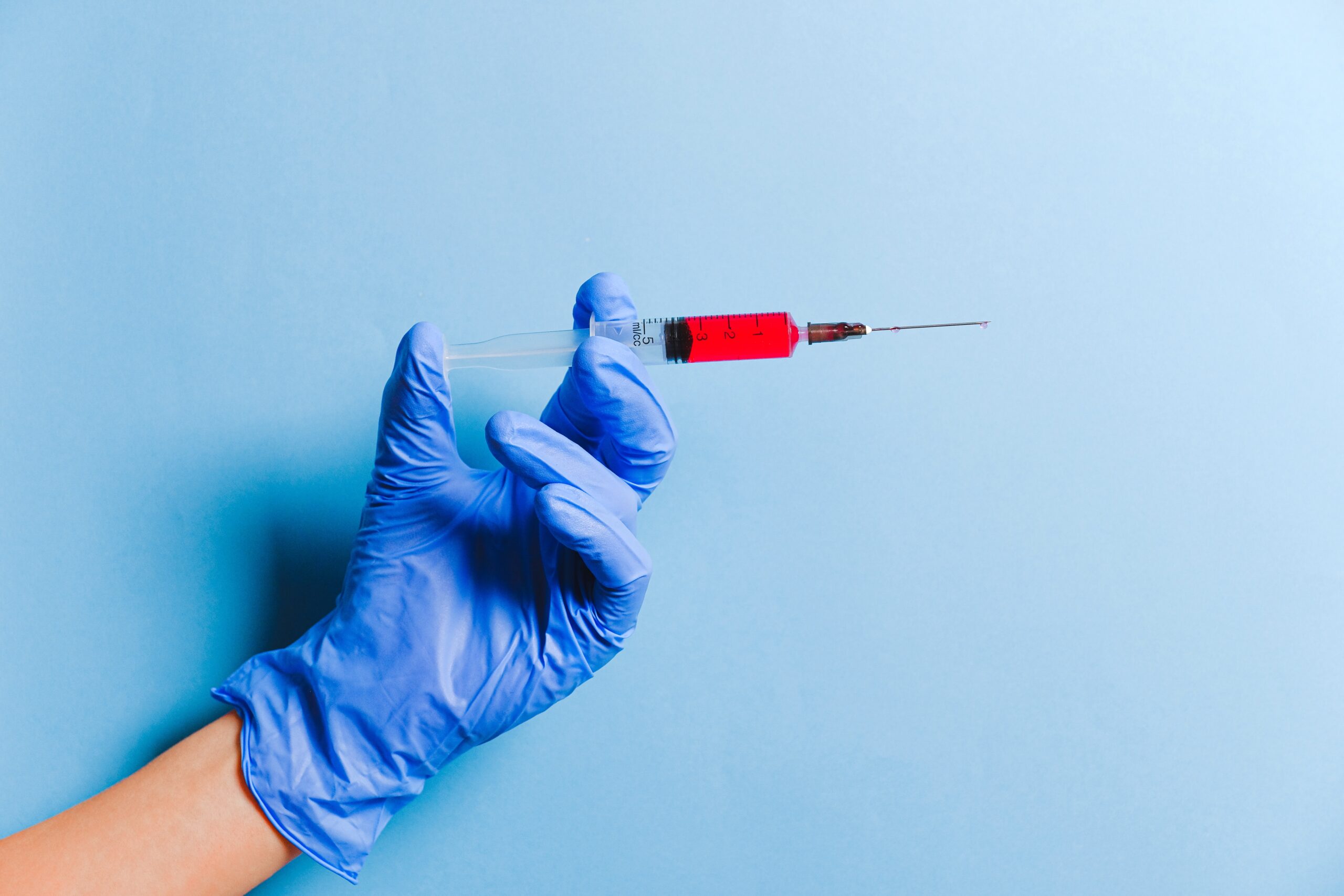 On August 5, Moderna said a third dose of its COVID-19 vaccine will likely be necessary as a “booster shot” this winter as immunity gradually declines.  The company is currently testing three candidates that could be used as a third dose to boost immunity against rising COVID-19 variants such as Delta.  Moderna also announced that its vaccine is 93% effective six months after the second dose, even against the Delta variant.  Moderna’s calls for a third dose came one week after Pfizer released data that showed a third dose of its vaccine increased antibody levels against the Delta variant.   Amid growing interest in a third vaccine dose, the World Health Organization notably called for wealthy nations to hold off on distribution of third doses to their populations and instead focus on distribution to low-income countries where vaccination rates remain low.

On August 4, the Department of Health and Human Services Office of the Inspector General (OIG) announced it will review the accelerated approval pathway used by the Food and Drug Administration (FDA) to review drugs that treat serious conditions and fill an unmet medical need.  The review was sparked by FDA’s use of the accelerated approval process for Alzheimer’s disease drug Aduhelm, which spurred scientific disputes within FDA as well as allegations of an “inappropriately close relationship” between FDA and the pharmaceutical industry.  Acting FDA Commissioner Janet Woodcock asked OIG to review the process used to approve Aduhelm in mid-July, and she has since pledged full cooperation with OIG’s pending investigation.

Vote on Infrastructure Bill Could Come This Weekend

Senate Majority Leader Chuck Schumer (D-NY) is hoping to hold a procedural vote to end the debate on a $550 billion bipartisan infrastructure bill as soon as Saturday after Senators failed to reach an agreement on Thursday night.  The Senate spent most of Thursday waiting for a Congressional Budget Office score that projected the measure will add $265 billion to the federal deficit over 10 years.  The Senate is out of session on Friday, and several Senators will be using their day-long break to attend the funeral of former Sen. Mike Enzi (R-WY).   If the Senate clears the bipartisan infrastructure bill when it reconvenes on Saturday, Senate Democrats will immediately pivot to working on a budget resolution with instructions for reconciliation that include the “human infrastructure” pieces.

Carl Levin, Michigan’s longest-serving US Senator, died on July 29 at age 87.  Elected to the Senate in 1979 after practicing law and serving on the Detroit City Council, Levin helped set military priorities as Chairman of the Armed Services Committee and investigated corporate behavior as Chairman of the Permanent Subcommittee on Investigations.  Throughout his six terms in the Senate, the liberal Michigan Democrat was known for his defense of Senate traditions and tenacity in uncovering corruption.  Levin hailed from a political family – his brother, former Rep. Sander Levin (D-MI), chaired the powerful House Ways and Means Committee, and his nephew, Rep. Andy Levin (D-MI), currently represents a district north of Detroit.

A final rule issued by the Centers for Medicare and Medicaid Services (CMS) on August 2 provides for a 2.5% increase in hospital reimbursement rates under Medicare’s Inpatient Prospective Payment System (IPPS) for Fiscal Year (FY) 2022.  The rule also includes a $1.1 billion decease in disproportionate share hospital payments from FY 2021 and adds a Maternal Mortality measure to the hospital quality reporting program.  Furthermore, the final rule contains several provisions related to the COVID-19 public health emergency, namely a new requirement for hospitals to post vaccination rates among employees as well as authorization of additional payments for COVID-19 diagnostics and therapies.  The final rule goes into effect on October 1, 2021.

So far in the 2020 Summer Olympics in Tokyo, US athletes who hail from the Washington, DC area have been winning big.  Maryland natives Katie Ledecky, Chase Kalisz, and Andrew Wilson have all won gold medals in swimming events, while Maryland triathlete Katie Zaferes has earned the silver and bronze medals in two separate triathlon events.  Additionally, Noah Lyles of Alexandria, Virginia won a bronze medal in the men’s 200-meter race, while Lucas Kozeniesky of Fairfax County Virginia narrowly missed a gold medal in the mixed 10m air rifle event.  Of note, several athletes hailing in the region are still competing in track, soccer, basketball, and wrestling events.