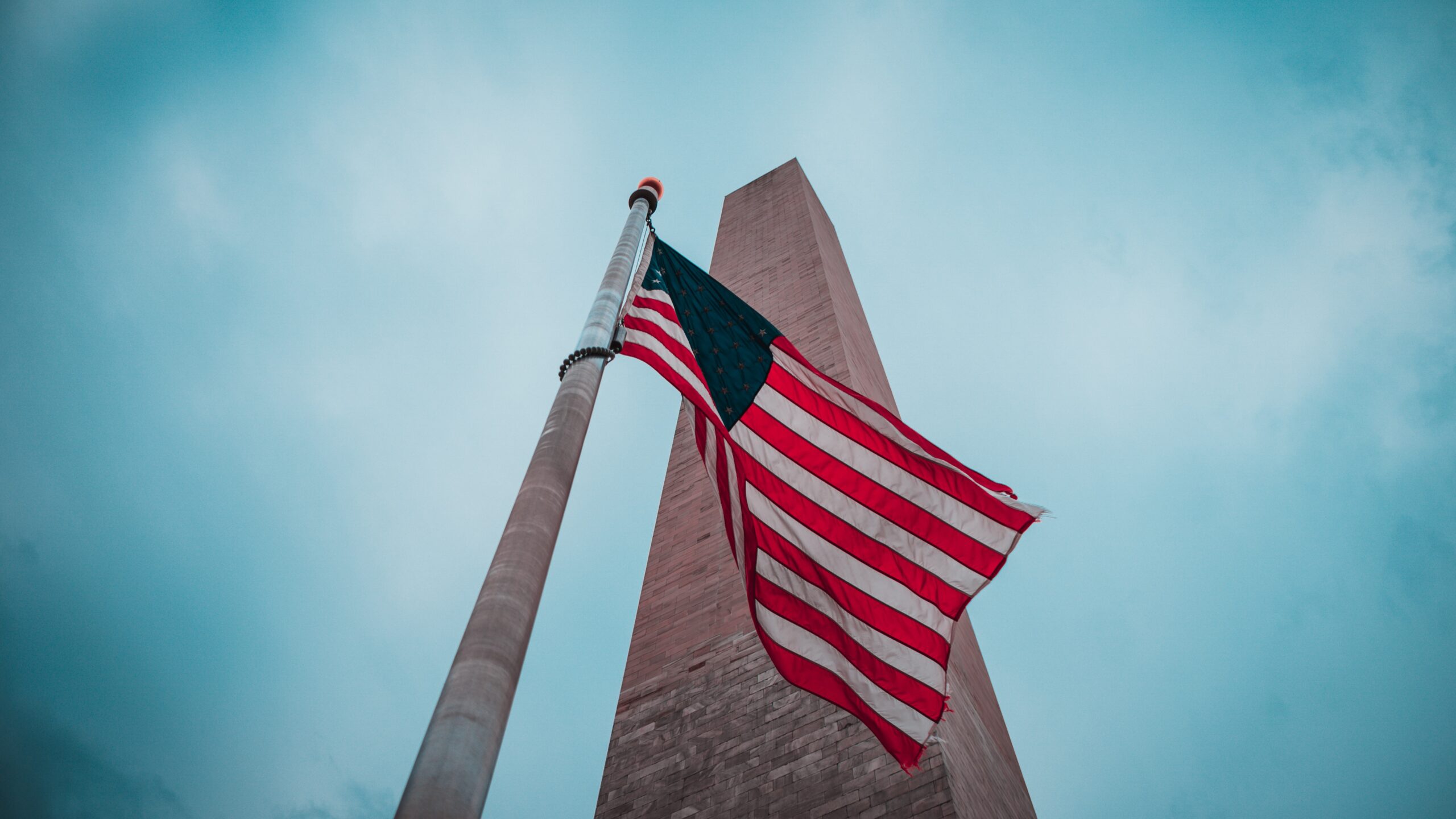 On August 23, the Food and Drug Administration (FDA) fully approved the Pfizer/BioNTech COVID-19 vaccine for people age 16 and older, but did not fully approve the vaccine for individuals ages 12 to 15, which is still only authorized for emergency use.  Full approval of the vaccine, which will be marketed as Comirnaty, is likely to spur additional companies and organizations to mandate employees to be vaccinated.  Just a few days later, Pfizer/BioNTech announced that it intends to submit a biologics license application (BLA) for a third dose of its vaccine to act as a booster shot.  Additionally, Moderna submitted a BLA for its COVID-19 vaccine this week, setting the stage for full FDA approval within the next few months.

Johnson & Johnson says data from a phase 2 clinical trial shows a second dose “booster shot” of its single-dose COVID-19 vaccine administered six to eight months after the first dose resulted in a nine-fold increase in antibodies compared to 28 days after the first dose.  The announcement comes amid concerns that the viral vector Johnson & Johnson vaccine may not be as effective as the mRNA vaccines offered by Pfizer/BioNTech and Moderna.  Last week, the Biden administration announced plans to make third-dose booster shots of the Pfizer/BioNTech vaccine to all eligible Americans by late September, but declined to make a final decision on whether recipients of the Johnson & Johnson vaccine should also receive booster shot.  Johnson & Johnson also announced that that it is working with FDA and other regulators regarding the need for booster shots.

According to news reports, an intelligence report delivered to President Joe Biden this week was inconclusive over whether COVID-19 originated naturally via human contact with an infected animal or originated in a laboratory.  In late May, Biden ordered the US intelligence community to produce a report within 90 days on the origins of COVID-19 after a hypothesis that the virus escaped from a laboratory gained traction.  While some scientists have called for all possibilities for COVID-19’s origin to be explored, many believe the most likely scenario is that the virus jumped from animals to humans.  Intelligence officials plan on publicly releasing a summary of the report in the coming days.

On August 24, the House narrowly approved a $3.5 trillion budget resolution for Fiscal Year (FY) 2022 along a party-line vote, following a period of deadlock between a group of moderate Democrats and party leadership that threatened to derail the budget resolution.  Earlier this month, nearly a dozen centrist-leaning Democrats including Reps. Josh Gottheimer (D-NJ) and Stephanie Murphy (D-FL) communicated that they would not support the budget resolution unless the House first voted on the Senate-passed bipartisan infrastructure bill.  Per their public agreement with the group of centrists, House leadership have committed to consider the bipartisan infrastructure bill by September 27.  House approval of the FY22 budget resolution sets the stage for Congress to advance a social spending bill in both chambers without any Republican support.

The Washington Monument has been closed since August 15, following a lightning strike that damaged the monument’s electronic access system that operates the door and the elevators.  Since then, the National Park Service has been awaiting replacement parts to get the electronic access system back in working order.  The parts finally arrived on August 25, and the National Park Service says it will begin installing and testing on Thursday in the hopes of reopening “as soon as possible.”