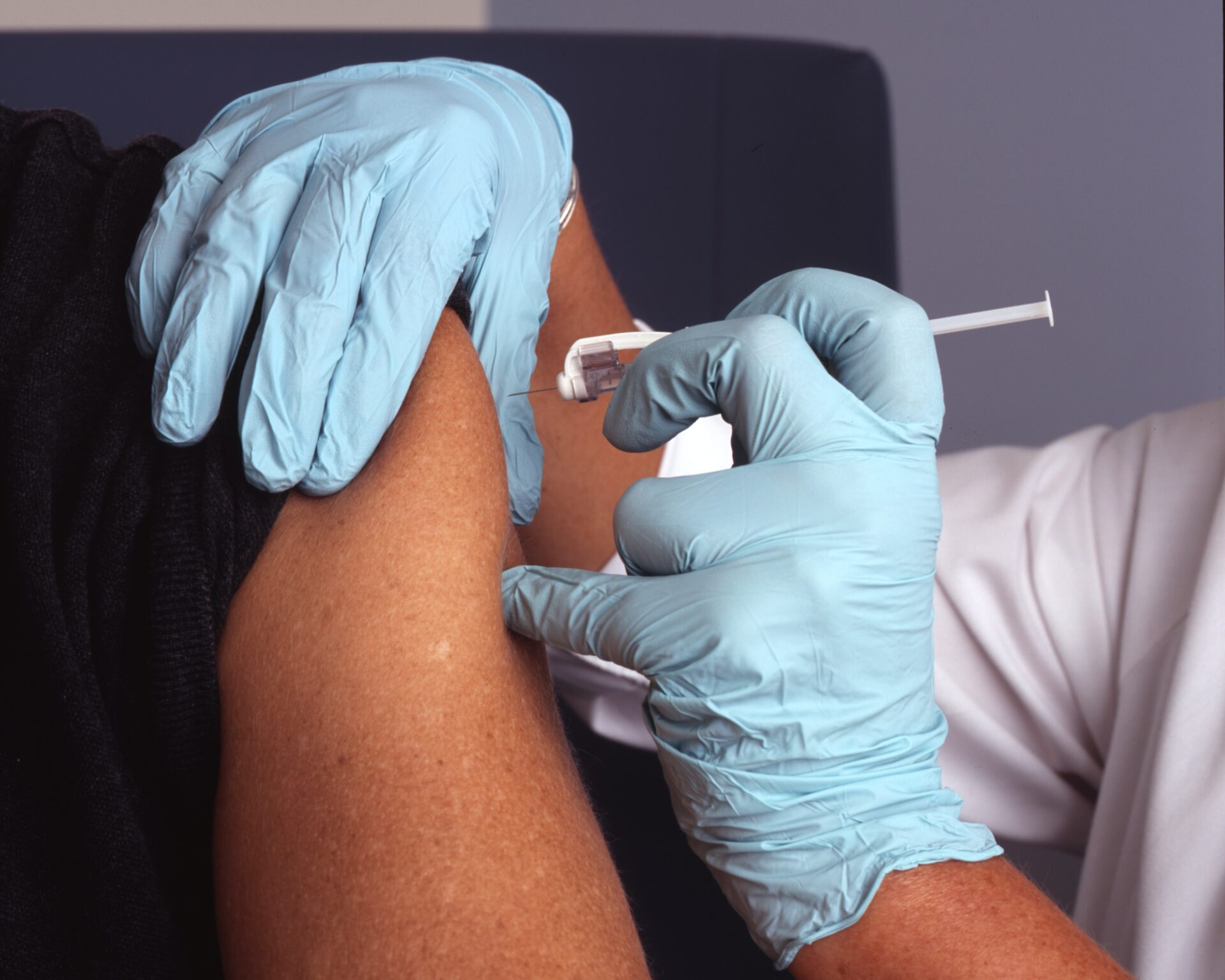 Members of the Centers for Disease Control and Prevention (CDC) Advisory Committee on Immunization Practices (ACIP) agreed in an August 30 meeting that booster shots of COVID-19 vaccines should be prioritized for residents of long-term care facilities, followed by front-line health care workers.  While the advisory committee did acknowledge that booster shots could eventually be needed for the rest of the US population, the panel declined to endorse the White House’s strategy to make booster shots available to all adults who were eight months past the date of their final vaccine shot as soon as September 20.  While ACIP members did say they would meet at a later date to discuss whether boosters are necessary for the rest of the population, they did not say when.  Two days later, the Food and Drug Administration (FDA) announced that its vaccine advisory committee will meet on September 17 to discuss the necessity of booster shots.

According to the Medicare Trustees 2021 report, the Medicare hospital insurance trust fund is projected to become insolvent in 2026, which is unchanged from the previous year’s report.  While some experts had feared that the COVID-19 pandemic would exacerbate the program’s financial woes, the report found that spending for non-COVID care in late 2020 and early 2021 more than offset the cost of pandemic-related care throughout 2020.  However, the trustees noted in their report that there is still “an unusually large degree of uncertainty” regarding the impact of the pandemic.  On a related note, the report found the projected insolvency of the Social Security trust fund to be 2034 instead of last year’s estimated date of 2035.

On August 30, the Department of Health and Human Services (HHS) established the Office of Climate Change and Health Equity in response to President Joe Biden’s Executive Order on Tackling the Climate Crisis at Home and Abroad.  The new office is tasked with addressing health disparities driven by climate change, developing requirements for providers to reduce carbon emissions, and offering training for the health care and climate workforce.  In a statement, HHS Assistant Secretary for Health Rachel Levine pointed out that many of the same communities disproportionately affected by the COVID-19 pandemic are likely to struggle the most with the effects of climate change.  Therefore, to find solutions and form initiatives, the office will partner with the health care sector, which accounts for 8.5% of the nation’s carbon emissions.

The US Census Bureau announced on September 1 that it will release easier-to-use formats of the 2020 Census Redistricting Data on September 16, two weeks before an initially planned release on September 30.  While the bureau already released 2020 redistricting data on August 25, it was presented in a “legacy” format that requires additional steps before it can be processed, whereas, the data to be released on September 16 can be more quickly utilized by states to redraw their congressional maps ahead of 2022 midterm elections.  Also on September 1, the Department of Justice issued guidance for states on redistricting that promises enforcement of the Voting Rights Act, which prohibits congressional districts from being formed around membership in a racial or language minority group.

ICYMI: Is the US Capitol Fence Coming Back?

According to reports, the US Capitol Police is considering if a perimeter fence needs to be restored around the US Capitol ahead of a planned September 18 demonstration, where members of far-right extremist groups are expected to rally in support of the people charged in connection with the January 6 riot.  A perimeter fence was installed immediately after the January 6 riot before being fully removed in July.   The Capitol Police Board are currently weighing several security plans for September 18 with some involving restoring the fencing and others taking different approaches.