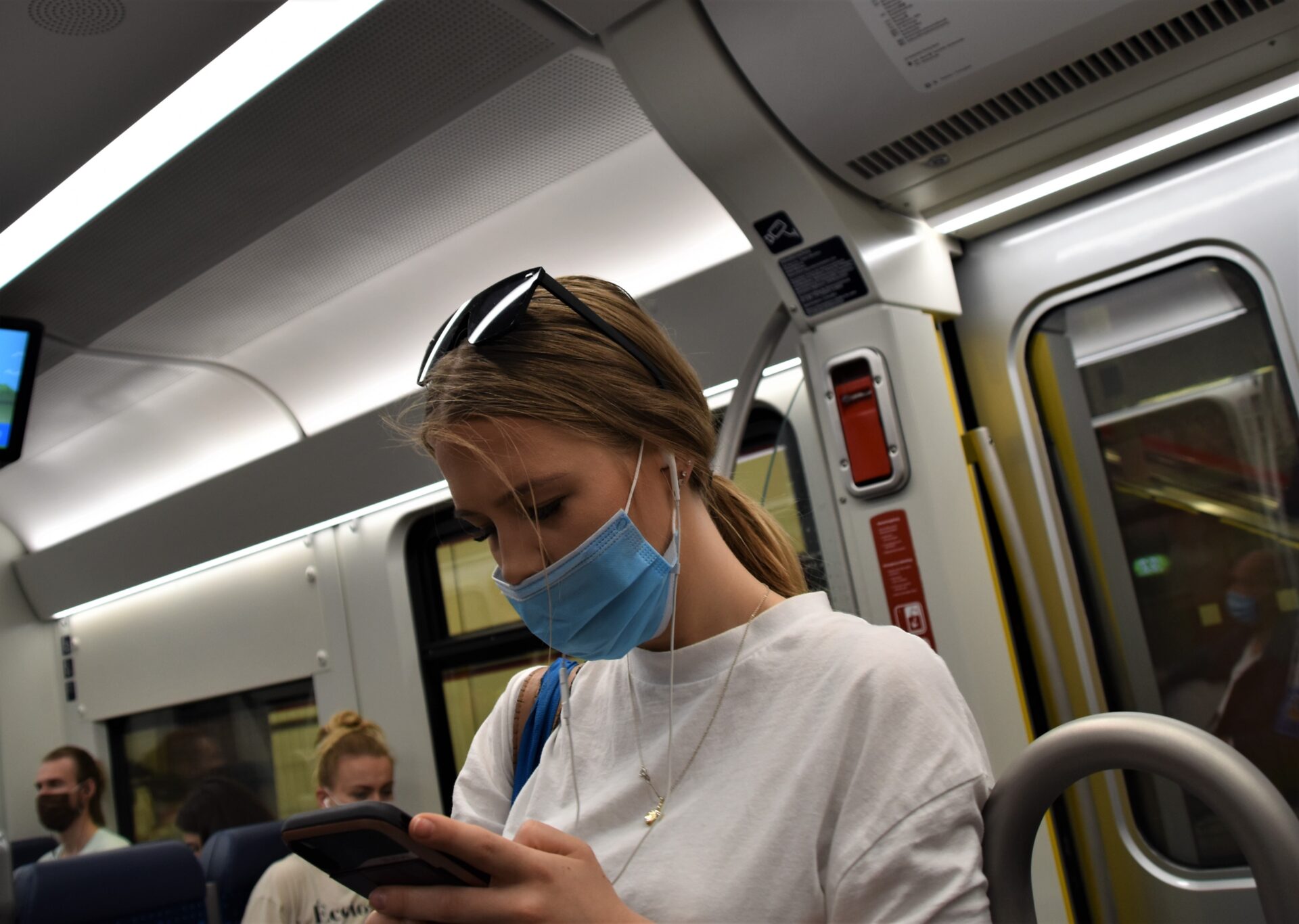 People no longer need to stay at least six feet away from other people to reduce the risk of exposure to COVID-19, according to new guidelines from the Centers for Disease Control and Prevention (CDC). The revised guidelines represent a shift away from limiting the spread of the virus through more restrictive means like social distancing and quarantines and instead focuses on reducing severe disease from COVID-19. Additional changes in the guidelines include a lifting of the requirement to quarantine if exposed to the virus and elimination of the test-to-stay recommendation for schools after a potential exposure. However, some measures in the updated guidelines remain unchanged, including a recommendation for people to wear masks indoors in counties with high levels of transmission.

The Food and Drug Administration (FDA) issued an emergency use authorization (EUA) on Tuesday to expand the supply of the Jynneos monkeypox vaccine amid high demand. According to the EUA, the vaccine can now be administered to high-risk adults intradermally, or between the layers of the skin, as opposed to subcutaneously, or under the skin. This new strategy will allow health care providers to use an existing one-dose vial of the vaccine to administer a total of up to five separate doses, which the administration estimates will increases the number of doses available in the National Strategic Stockpile from 441,000 to over 2.2 million. However, the administration has warned that expanded access to vaccines will not be a panacea for the monkeypox outbreak, as demand for vaccines is likely to continue to exceed supply.

The House Rules Committees approved the Inflation Reduction Act on Wednesday, clearing the way for a floor vote on the Democrats’ long-awaited reconciliation package on Friday. The House is expected to take up the measure at 9:00 AM EDT on Friday, with three hours of debate equally divided among the leaders of the Energy and Commerce, Ways and Means, and Budget Committees. Major health care provisions of the bill would allow Medicare to negotiate with pharmaceutical manufacturers on prescription drug prices and extend enhanced Affordable Care Act (ACA) premium subsidies through 2025. .

The ACA’s preventive care requirements that cover everything from birth control to cancer screening could be in jeopardy thanks to a lawsuit in Texas. According to the plaintiffs in Kelley v. Becerra, the ACA’s requirements for health plans to cover preventative care like birth control and HIV medications violate the Religious Freedom Restoration Act, which states the federal government should not “substantially burden” the practice of religion without sufficient justification. Judge Reed O’Connor of the US District Court, Northern District Texas heard the case in July and is expected to make a decision within the next few weeks. Notably, O’Connor is the same judge who ruled the ACA to be unconstitutional in 2018.

Sen. Patrick Leahy (D-VT) returned to the Hill last Sunday for the first time since fracturing his hip in a fall in late June. Leahy, who is recovering from two surgeries, arrived at the Capitol for the Senate’s “vote-a-rama” session on the Inflation Reduction Act in a black wheelchair featuring a Batman logo. Leahy is a longtime Batman fan as he has appeared in five Batman films and wrote a foreword to a Batman comic book in 1992. The 82-year-old senator is set to retire at the end of his term in January 2023.