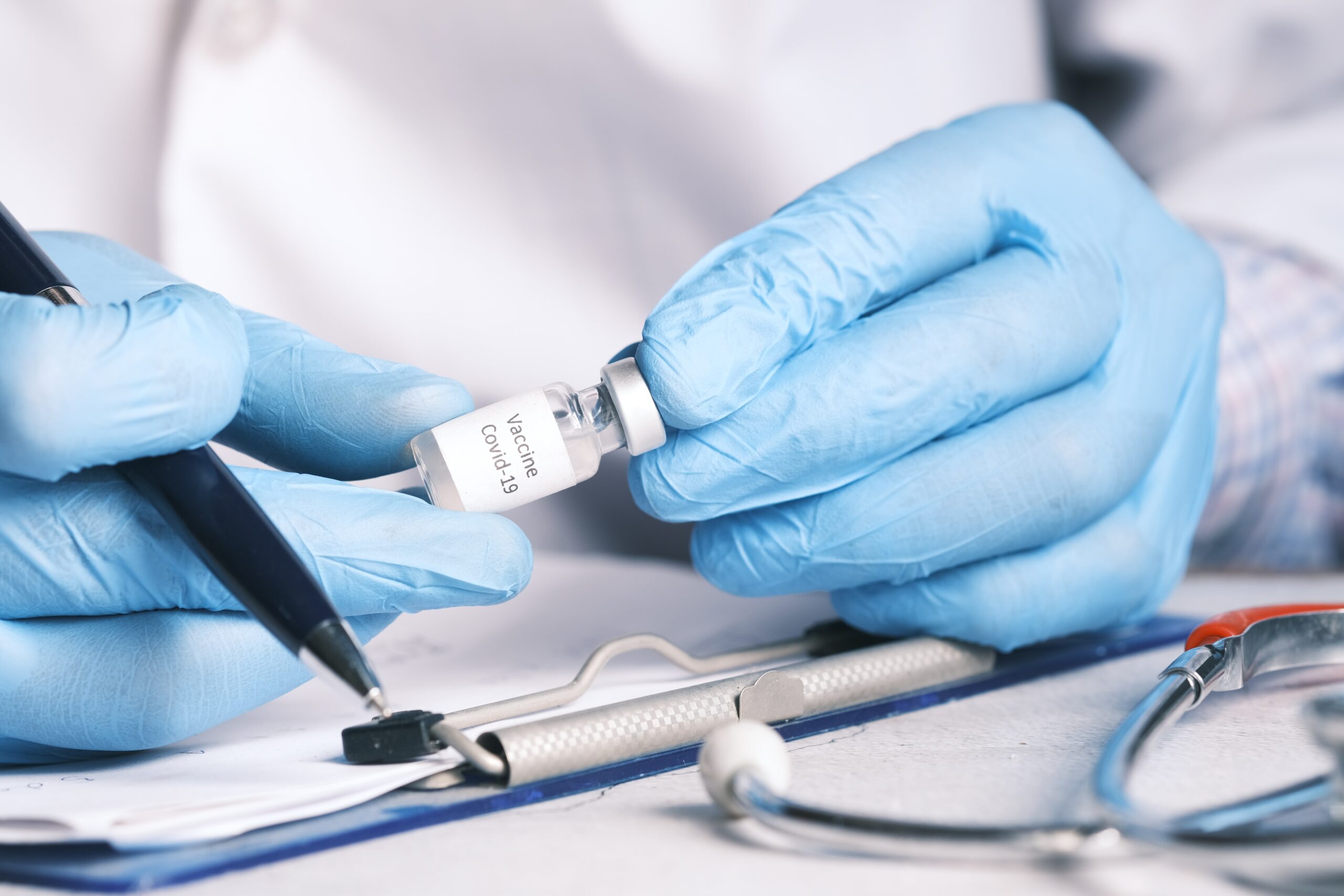 On August 12, the Food and Drug Administration (FDA) amended the emergency use authorizations (EUAs) for the Pfizer and Moderna COVID-19 vaccines to allow immunocompromised people to get a third dose.  The Centers for Medicare and Medicaid Services (CMS) subsequently announced that Medicare beneficiaries would be able to receive the additional vaccine dose at no extra cost.  FDA’s announcement comes after a number of doctors said the two-dose regiment does not generate a sufficient level of protection in most people with compromised immune systems.  The Centers for Disease Control and Prevention (CDC) estimates that 2.7% of US adults are immunocompromised, including people undergoing cancer treatment and organ transplant recipients.  On August 13, CDC’s Advisory Committee on Immunization Practices will meet to discuss whether a third COVID-19 vaccine dose is needed for certain groups.

President Biden publicly urged Congress on August 12 to enact legislation to allow Medicare to negotiate on drug prices as a key component of his vision for reducing the high cost of prescription drugs.  Other reforms Biden called for include establishing a cap on out-of-pocket drug costs for Medicare beneficiaries, building on efforts to help states and Tribes to import lower-cost drugs from Canada, and accelerating the development and uptake of generic and biosimilar drugs.  Immediately following Biden’s remarks, PhRMA President and CEO Stephen Ubl issued a statement saying the president’s proposals would undermine access to life-saving drugs and shift drug costs to patients.

On August 10, the US Chamber of Commerce filed a lawsuit in the US District Court Eastern District of Texas to challenge a rule finalized by the previous administration in October 2020 that requires insurers to post pricing information in a machine-readable format online.  In the suit, the Chamber contends that the rule violates the Administrative Procedures Act and that the administration lacks statutory authority to require prices to be listed in a machine-readable format.  According to the Chamber, the price transparency rule has the potential to reduce competition and boost prices consumers pay by requiring insurers to post information that’s otherwise considered confidential.  On August 12, the Pharmaceutical Care Management Association filed a similar lawsuit in the US District Court of the District of Columbia challenging the price transparency rule.

On August 10, the Senate voted 69-30 to approve a bipartisan $1 trillion infrastructure bill, moving forward a major component of President Biden’s agenda.  Passage of the infrastructure bill cleared the way for the Senate to adopt by a 50-49 vote its $3.5 trillion Fiscal Year (FY) 2022 budget resolution that contains key Democratic priorities around childcare, paid leave, climate change, and education.  The House is expected to return early from recess to approve the FY 2022 budget resolution during the week of August 23, which would unlock the budget reconciliation progress and allow the Senate to pass a final bill that only requires 50 votes.  The process to pass the larger measure could take months, however, and Sens. Joe Manchin (D-WV) and Kyrsten Sinema (D-AZ) have started to say  they will not support $3.5 trillion in spending.

In an August 5 letter, the American Academy of Pediatrics (AAP) urged the FDA to authorize the emergency use of COVID-19 vaccines for children under age 12 “as soon as possible” due to a rise in pediatric COVID-19 cases sparked by the Delta variant.  According to AAP, FDA should use the clinical trial data it already has collected on the Pfizer and Moderna vaccines to move forward on expanding the emergency use of the vaccine instead of waiting for six months of follow-up data due to “changes in the risk-benefit analysis” posed by the Delta variant.  AAP also noted that cases of myocarditis in adolescents and young adults are “extremely rare” and do not necessitate the collection of additional data to expand the EUA.

Even though a number of congressional staffers have returned to in-person work in Washington, some staffers are calling for their bosses to consider making telework or hybrid work arrangements permanent.  According to some proponents, more telework opportunities could provide relief to employees with childcare responsibilities, help with employee retention, or provide opportunities to staff who can’t physically be in the Washington, DC area.