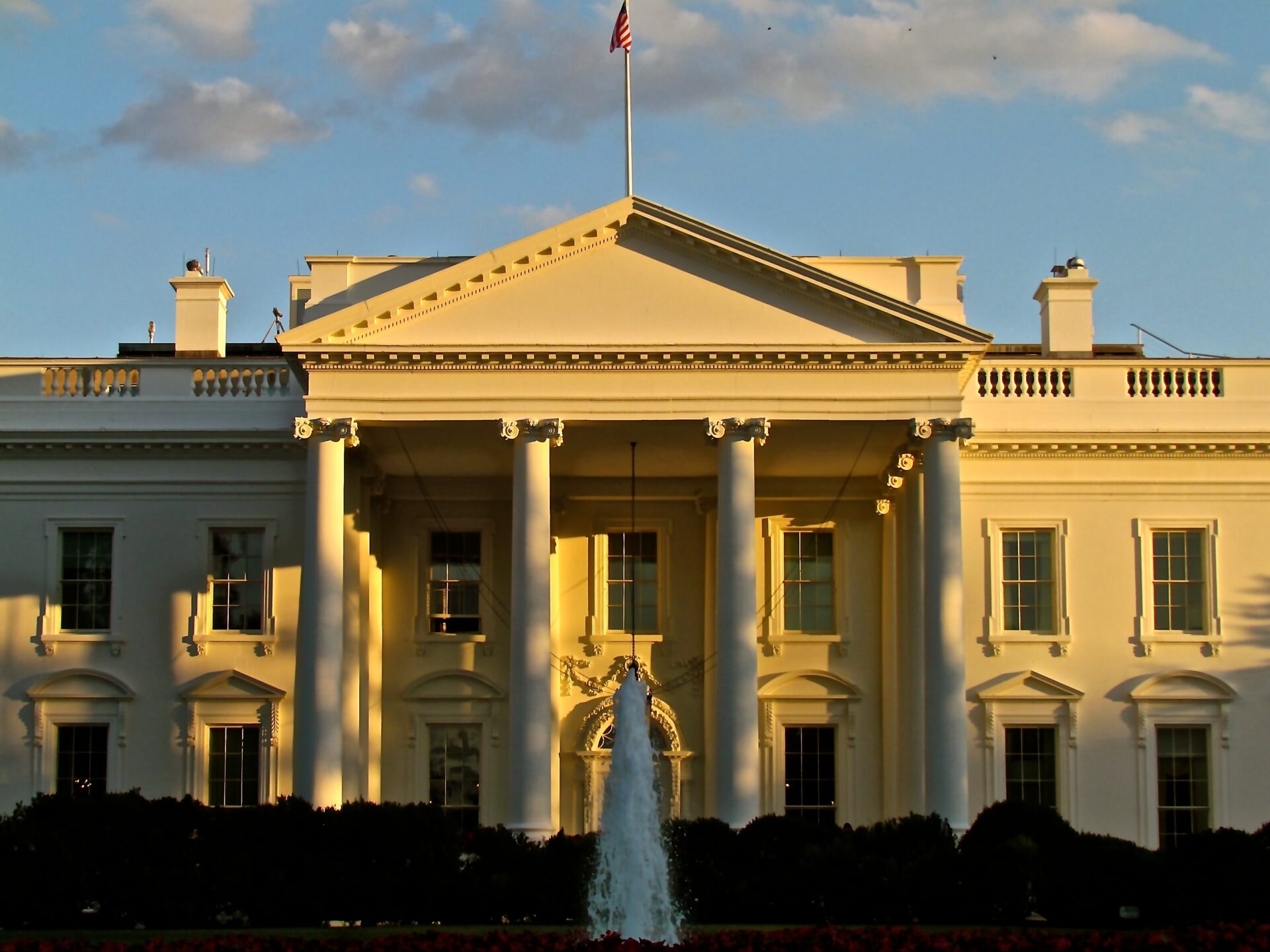 The White House restarted a program to provide free COVID-19 tests to Americans via the US Postal Service, ahead of a possible winter surge as new cases and hospitalizations tick up.  The Biden administration initially began supplying COVID-19 tests by mail in January to address the Omicron surge, but the program was suspended in September due to a lack of funding.  The move is part of a broader COVID-⁠19 Winter Preparedness Plan that includes offering resources and assistance to states to get more Americans vaccinated and boosted, releasing a “winter playbook” for nursing homes and long-term care facilities, and monitoring for new variants.  Households can now order four tests at covidtests.gov, with shipments beginning next week.

The Department of Health and Human Services (HHS) proposed a number of new policies in its proposed 2024 Notice of Benefit and Payment Parameters (NBPP) rule, including one to require Affordable Care Act (ACA) marketplace plans to cover all generic drugs on a new, dedicated generic drug tier with lower cost-sharing.  According to HHS, the new policy would help prevent discriminatory benefit designs, improve access for prescription drugs, and reduce the risk of confusion for ACA plan enrollees.  Additionally, HHS proposed allowing ACA marketplaces to create a new special enrollment period (SEP) for people who lose Medicaid/CHIP benefits.  The proposed policy is likely a preemptive move to address coverage losses from Medicaid redeterminations once the COVID-19 public health emergency (PHE) comes to an end.  Stakeholders have until January 28 to comment on the proposed NBPP rule.

Moderna’s mRNA cancer vaccine has resulted in a “clinically meaningful reduction” in the risk of death when used alongside an immunotherapy, according to early-stage clinical trial data released by the company on Tuesday.  Moderna stated in a press release the results amount to a “paradigm shift” in treating cancer by offering a new therapeutic that has significantly fewer side effects than existing treatments like chemotherapy and radiation therapy.  If approved, however, the cost of mRNA vaccines would be a major obstacle, as each treatment would be personalized to each patient.

In a notice of proposed rulemaking (NPRM) issued on Tuesday, the Substance Abuse and Mental Health Services Administration (SAMHSA) proposed nixing the in-person requirement to receive a buprenorphine prescription to treat opioid use disorder and allow the treatment to be prescribed via telehealth.  The change is likely intended to address a spike in opioid overdose deaths that began with the COVID-19 pandemic.  Since the start of the COVID-19 PHE, people suffering from opioid abuse have been able to get prescriptions for buprenorphine over audio-only or video telehealth via a temporary waiver.  According to a recent HHS study, people who took advantage of receiving a prescription over telehealth to treat opioid abuse experienced overall positive outcomes.

An official portrait of Speaker Nancy Pelosi (D-CA) was unveiled in Statuary Hall of the US Capitol on Wednesday.  The portrait depicts the day she was first elected speaker on January 4, 2007.  Senate Majority Leader Chuck Schumer (D-NY) and former House Speaker John Boehner (R-OH) spoke at the unveiling ceremony, and former President Barack Obama delivered remarks via video.  The ceremony also included brief remarks in memory to the artist responsible for Pelosi’s and Boehner’s portraits, Ronald Scherr, who died last week at age 70.