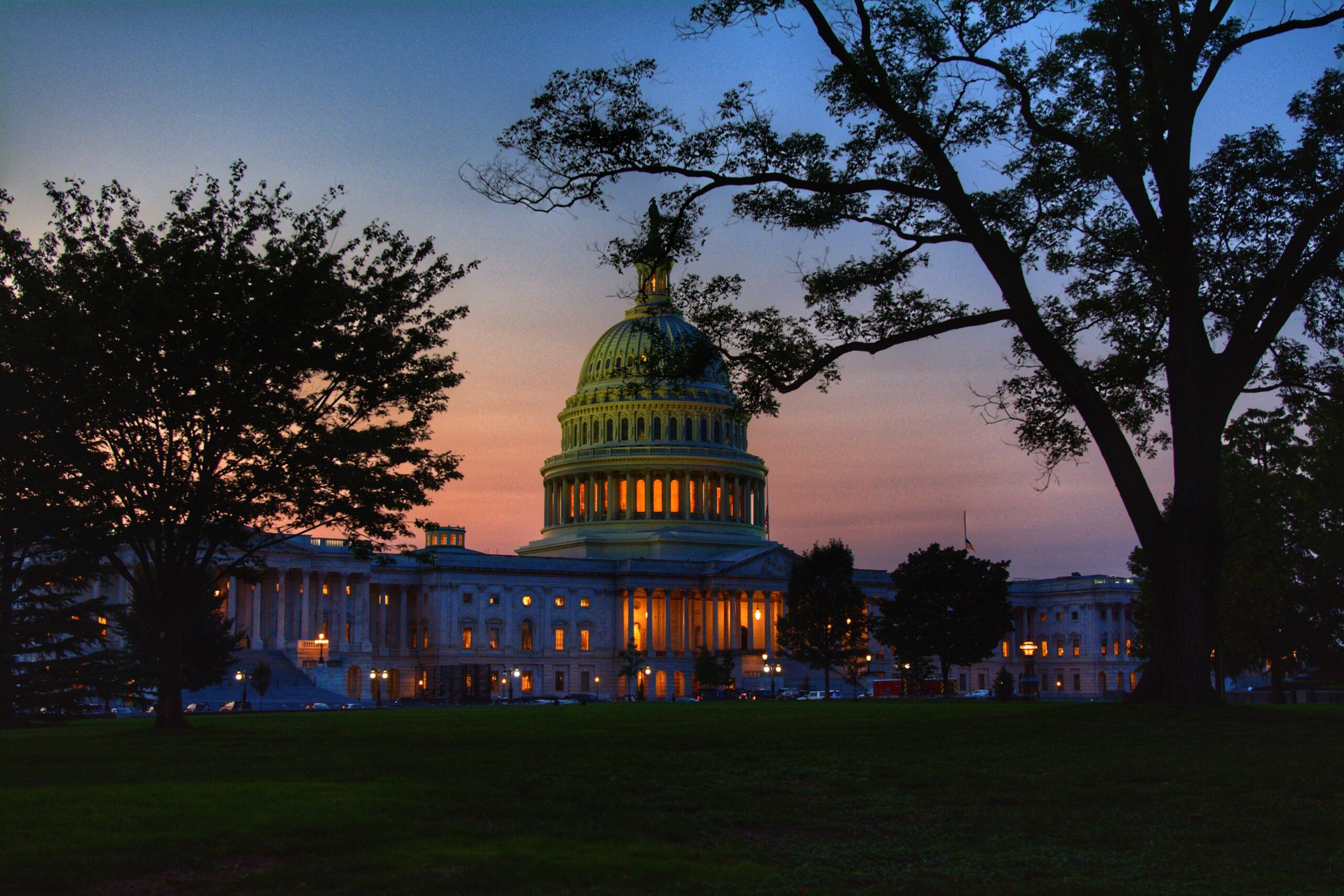 Both Republicans and Democrats serving on the Senate Health, Education, and Labor, and Pensions (HELP) Committee signaled support for Robert Califf, MD in a December 14 nomination hearing for Commissioner of the Food and Drug Administration (FDA).  Ahead of the hearing, several Senators in the Democratic caucus including Bernie Sanders (I-VT) and Joe Manchin (D-WV) had expressed their opposition to Califf due to his response to the opioid crisis while serving as FDA commissioner in 2016-2017 and his ties to the pharmaceutical industry.  However, positive comments from the committee’s Republicans such as Ranking Member Richard Burr (R-NC) and Susan Collins (R-ME) indicates that Califf is likely to attract enough votes to secure his confirmation.  The HELP Committee is expected to vote on Califf’s nomination sometime in early 2022.

A stalemate in negotiations between Sen. Joe Manchin (D-WV) and President Joe Biden means a vote on Democrats’ climate and social spending bill, known as Build Back Better (BBB), probably won’t come until sometime next year.  Given the Senate’s 50-50 split, Machin’s support is critical to securing the bill’s passage, and he has expressed concerns over the scope and size of the bill.  Adding to the delay is Senate Parliamentarian Elizabeth MacDonough’s ongoing review of BBB to ensure its provisions comply with the Byrd rule.  The review is likely to continue into next week and could face further delays due to MacDonough’s ongoing cancer treatment.

According to a report released by the Centers for Medicare and Medicaid Services (CMS) on Wednesday, health care spending rose 9.7% in 2020, more than double the 4.3% increase in 2019.  In the report, CMS researchers said financial assistance from federal programs like the Provider Relief Fund and Paycheck Protection Program accounted for most of the increase.  Notably, the jump in health care spending came as the economy contracted by 2.2%.  Other key findings from the report include a 3.7% drop in out-of-pocket costs in 2020 due to individuals using fewer health care services and a 3.5% decrease in private insurer spending in 2020 due to a decline in office visits and elective procedures.

On December 16, Rep. Alan Lowenthal (D-CA) announced that he will not seek reelection in 2022, bringing the total number of incumbent Democrat Representatives who are not running for reelection next year to 19.  Originally a psychology professor, Lowenthal began his career in public service with his election to the Long Beach City Council in 1992, followed by a 14-year stint in the California State Legislature and his election to Congress in 2012.  In an interview with the Long Beach Post, Lowenthal said the prospect of Republicans regaining a majority in the House in next year’s midterm election as well as a desire to spend more time with family factored into his decision to retire.  Lowenthal was known for his dedication to protecting the planet while serving on committees focused on transportation, natural resources, and the environment.

New Year’s Eve revelers in the nation’s capital might have a tough time finding top-self champagne to ring in 2022 thanks to subpar weather in France’s Champagne region, according to some DC-area liquor suppliers.  And it’s not just champagne – folks in the beverage industry say a shortage of truck drivers and glass have made it difficult to source other liquors like bourbon.  Until things change, DC-area beverage purveyors suggest consumers try different brands of champagne and other alcoholic beverages during the holiday season.