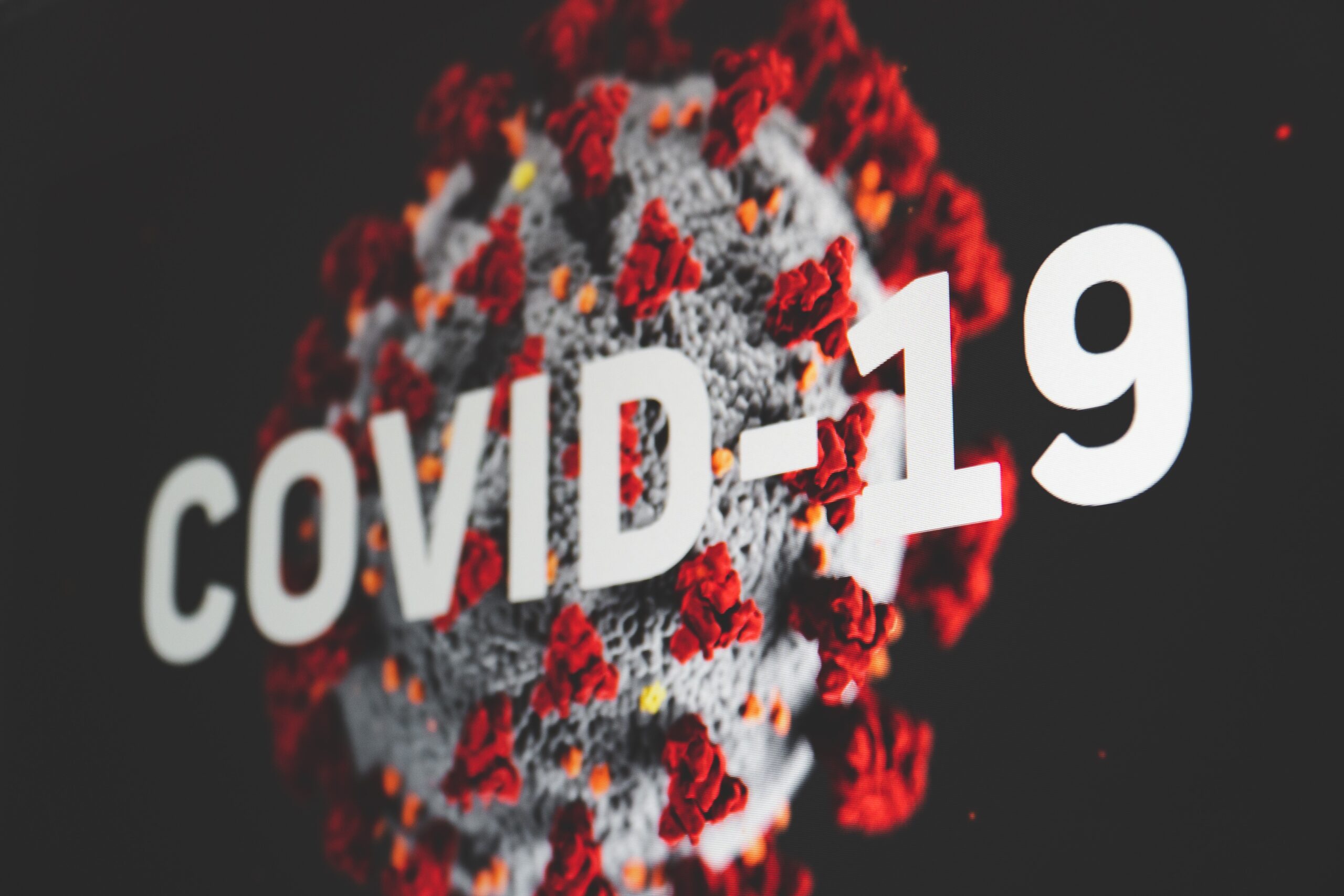 On Wednesday, the White House unveiled a new pandemic road map that’s centered around four main goals: (1) protecting and treating against COVID-19; (2) preparing for new variants; (3) preventing business and school shutdowns; and (4) helping to vaccinate the rest of the world.  A key feature of the new plan is a “test to treat” system to be deployed to hundreds of pharmacies that will allow high-risk individuals to be provided antiviral pills free-of-charge if they test positive for COVID-19.  The plan is part of a broader initiative that centered around returning to a new normal while preparing for the possibility of new variants.  However, implementing the road maps largely depends on funding from Congress, and it remains unclear if the White House can win the support of Republicans who have been demanding more transparency on existing COVID-19 aid.

The Senate voted 49-44 on Wednesday in favor of a joint resolution to strike the administration’s vaccine mandate for health care workers.  Even though all Democratic senators, who were present for the vote, opposed the resolution there were too  many Democratic absences that Republicans were able to pass the measure by a party-line vote.  Many Republican lawmakers oppose the vaccine mandate because they say it is exacerbating the shortage of health care workers, especially in rural areas.  However, the resolution is almost certain to fail in the Democrat-controlled House, and the White House has already threatened to veto the measure.

On Monday, the White House announced new initiatives to make nursing homes safer, which included  minimum staffing levels, limits to the number of residents housed in a single room, and steps to improve inspections.  Additionally, the administration said it will increase fines at poorly operated nursing homes from $21,000 to $1 million.  Of note, the White House admonished private equity firms in its announcement for their alleged role in declining nursing home quality.  The announcement follows a difficult two-year period that exposed  the lack of safety measures in place for nursing homes and saw over 200,000 nursing home residents and staff die from COVID-19.  The administration will issue rulemaking over the coming months to carry out the initiatives, and it will ask Congress to provide nearly $500 million in new Medicare funding to boost inspections.

Inhofe to Retire Early Next Year

On February 28, Sen. James Inhofe (R-OK) announced he will retire from the US Senate on January 3, 2023, four years earlier than the end of his current term in 2027.  While the 87-year-old senator declined to provide a reason for his retirement, reports suggest his wife’s health may have been a factor.  Inhofe served as an Oklahoma state lawmaker and as Mayor of Tulsa before being elected to the US House of Representatives in 1986 and later the US Senate in 1994, where he went on to chair the committees on Armed Services and Environment and Public Works.   Inhofe is also an avid aviator and is the only member of Congress to have flown an airplane around the world.  Oklahomans will choose Inhofe’s successor in a special election this November.  Already, three Republicans have announced their intent to run in the deep-red state, including Rep. Markwayne Mullin (R-OK), former Inhofe chief of staff Luke Holland, whom Inhofe has endorsed; and Republican state Sen. Nathan Dahm.

Since Russia began its unlawful invasion of Ukraine over a week ago, countless buildings and landmarks across the Washington, DC area have been shining blue and gold lights in support of Ukraine.  Some of the buildings and structures to feature the colors of the Ukrainian flag include the Basilica of the National Shrine, the National Cathedral, the Frederick Douglass Memorial Bridge, the George Washington Masonic Temple, and the Kennedy Center.   Additionally, Ukrainian flags currently fly along Pennsylvania Avenue NW between the White House and the US Capitol.