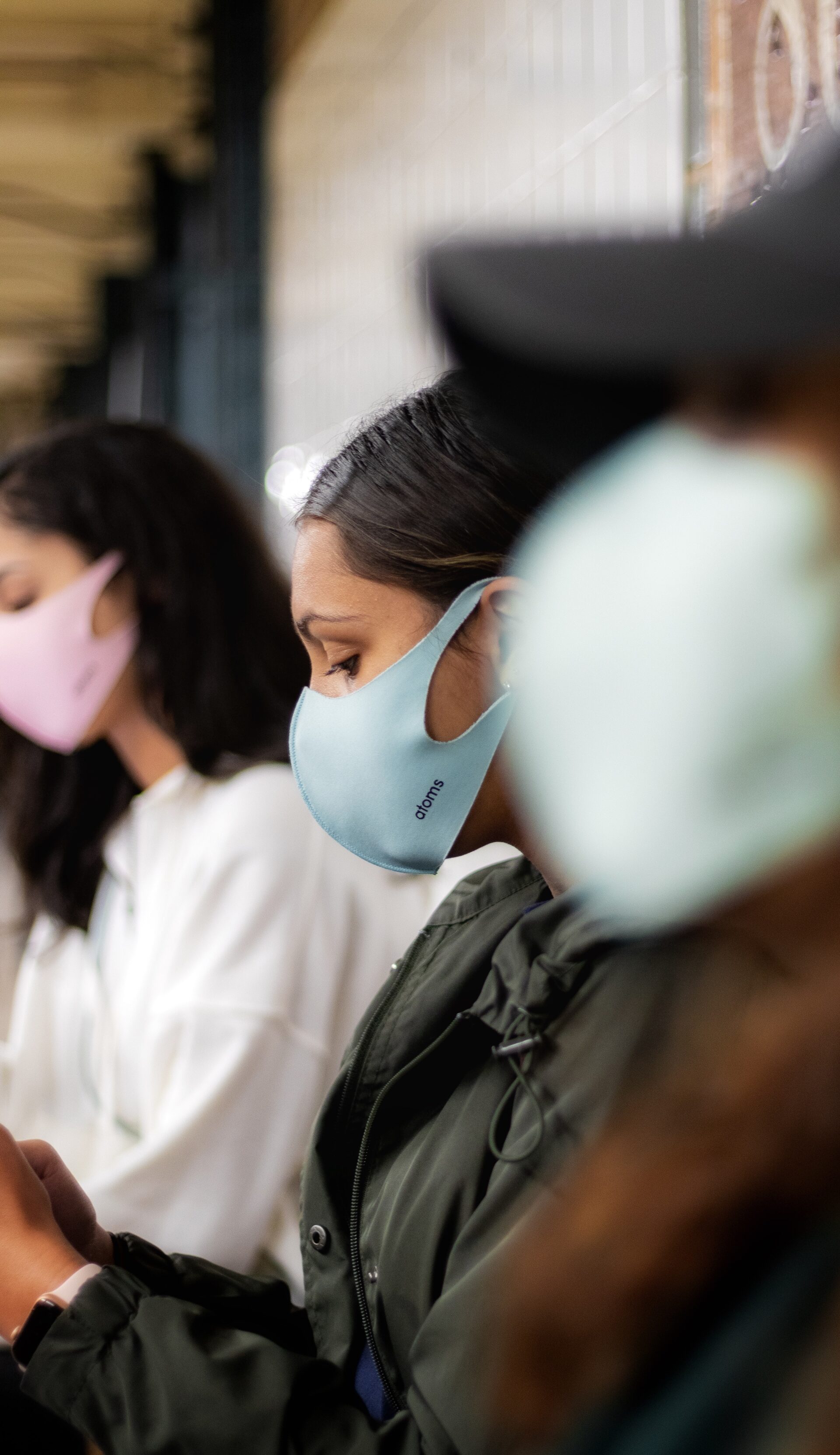 As blue states announce plans to roll back requirements on indoor masking, Centers for Disease Control and Prevention (CDC) Director Rochelle Walensky said it’s still too soon to change the federal government’s current guidelines on masks due to high hospitalizations and deaths in some states.  However, Walensky did say her agency is currently working on new guidelines, which reports suggest could entail using data on hospitalization rates as a marker for public health interventions like masks instead of the currently used metric of daily case rates.  Over the past week, some Democratic governments and public health experts have been urging the administration to release new guidelines to help determine when it’s appropriate to lift mitigation measures and transition from a pandemic to an endemic phase.

After months of gridlock, congressional leaders reached an agreement on Wednesday on a framework for a Fiscal Year (FY) 2022 appropriations omnibus.  However, specific details of the agreement remain unknown to the public, including topline funding levels and whether earmarks will be included in the final spending bill.  Additionally, there is still a possibility that riders over controversial items like the Hyde Amendment could upend negotiations.  Until the FY 2022 appropriations omnibus can be finalized, Congress will need to advance a stopgap funding measure to ensure government funding continues beyond the current deadline of February 18.  Last week, the House approved a continuing resolution (CR) to fund the government through March 11, and the Senate is expected to vote on a CR next week.

Senate to Vote on Califf’s Confirmation Next Week

Senate Majority Leader Chuck Schumer (D-NY) filed a motion to limit debate yesterday on Robert Califf’s nomination to lead the Food and Drug Administration (FDA), which sets the stage for a confirmation vote next week that is all but certain to clear the Senate.  The motion comes after Califf’s nomination had been stalled for weeks due to concerns from Senators from both parties over Califf’s response to the opioid crisis when he served as FDA Commissioner in 2016-2017.  If confirmed, Califf would be the FDA’s first permanent commissioner in over a year.

This Sunday’s big game will feature nearly a dozen athletes who are either from or have ties to the Washington, DC metropolitan area.  To name a few on the Cincinnati Bengals’ roster, linebacker Keandre Jones went to high school in Olney, Maryland and played football at the University of Maryland, while right tackle Isaiah Prince grew up in Greenbelt, Maryland.  On the Los Angeles Rams roster, running back Jack Funk is a Gaithersburg, Maryland native and played college ball at the University of Maryland, while Fairfax County Virginia’s Nick Scott, who plays defensive back, is the last National Football League player to ever intercept the recently retired Tom Brady.