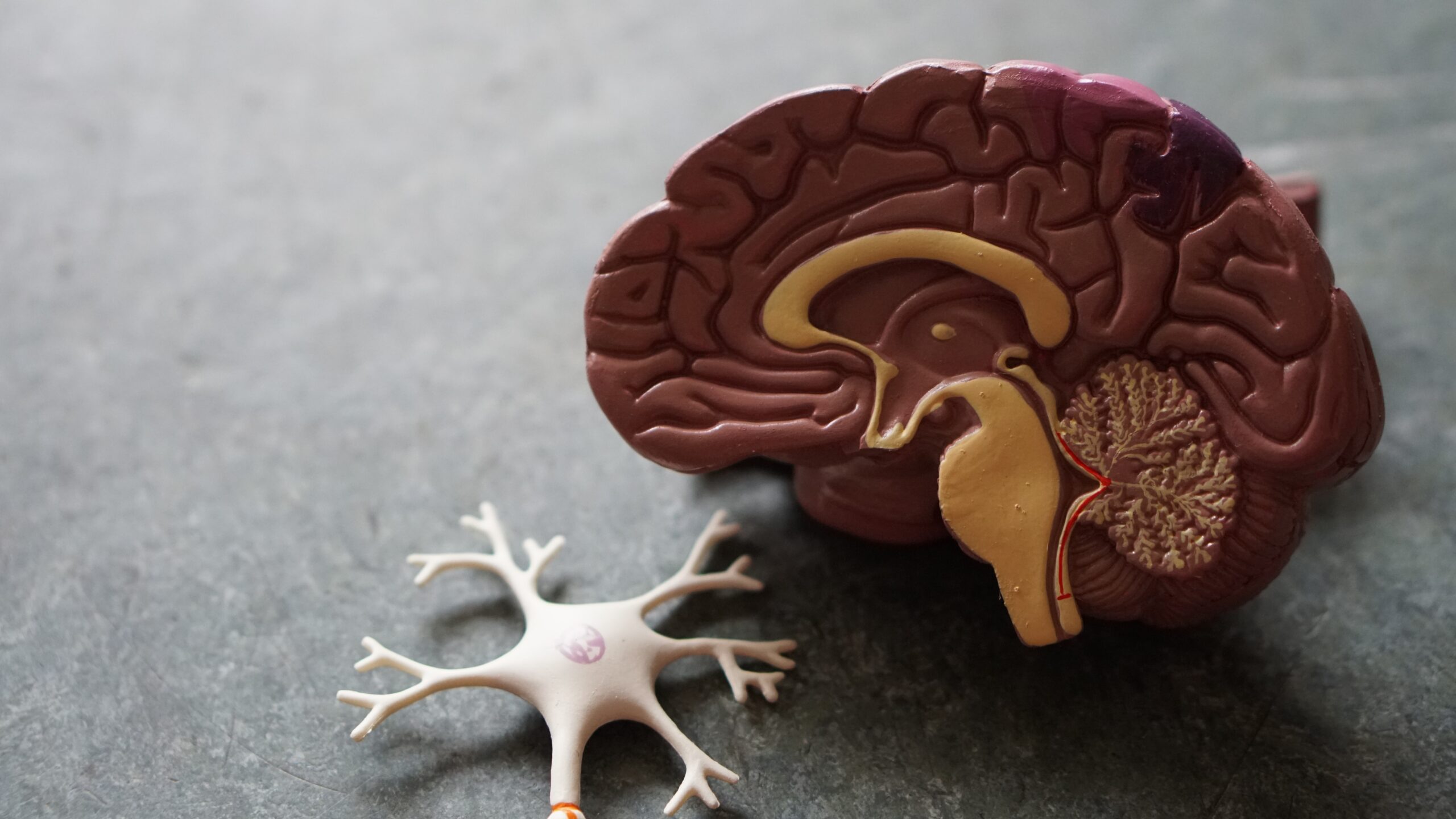 On January 11, the Centers for Medicare and Medicaid Services (CMS) proposed a national coverage determination for Alzheimer’s disease medication Aduhelm that will limit Medicare coverage to patients participating in relevant clinical trials.  The Food and Drug Administration (FDA) approved the Biogen-developed drug last year, despite conflicting data regarding the drug’s efficacy.  Aduhelm attracted significant controversy after Biogen announced a launch price of $56,000, which was later halved due to public outcry.  CMS is holding a 30-day public comment period and will announce its final decision by April 11.

On Thursday, the Supreme Court struck down the Occupational Safety and Health Administration (OSHA) mandate for private sector employers to require workers to be vaccinated or regularly tested, on the basis that OSHA lacks the authority to “regulate public health more broadly.”  The high court’s vote to invalidate the vaccine mandate was 6-3, along ideological lines.  However, the Supreme Court did vote to uphold a CMS regulation that requires health care provider that receive money from the federal government to mandate that employees be vaccinated.  According to the majority opinion, CMS was justified to mandate vaccinations because unlike OHSA, the agency has long-standing authority to issue health care mandates.

Sinema Doubles Down on Opposition to Filibuster Reform

Sen. Kyrsten Sinema (D-AZ) strongly expressed her opposition to changing filibuster rules to pass a voting rights bill in an impassioned speech she delivered on the Senate floor yesterday.  While Sinema said she supports the Democrats’ voting rights legislation, she’d prefer to see it advance through more collaboration between Democrats and Republicans.  Sinema’s speech came just before President Joe Biden met with Senate Democrats on Capitol Hill in order to stir up support for voting rights reform.  Both Sinema and her West Virginia Democratic colleague Sen. Joe Manchin’s continued opposition to creating a filibuster carve out for the voting rights bill means Democrats’ hopes of passing the measure are facing an uphill battle and may not get done.

In a Wall Street Journal op-ed, Sen. Ron Johnson (R-WI) announced on January 8 his plans to run for a third term in the Senate, putting an end to months of speculation regarding his plans.  Johnson initially pledged in 2016 to not seek reelection in 2022; however, encouragement from constituents and the nation’s “unsustainable path” caused him to reconsider.  The Senate race in Wisconsin is expected to be close, as President Biden narrowly won the state in 2020.  Later in the week, Rep. Ed Perlmutter (D-CO) announced that he will not be seeking reelection in November.  Representing the north and west suburbs of Denver, Perlmutter served in the Colorado Senate for eight years before his election to Congress in 2006.  In a statement, Perlmutter said he is stepping aside to “explore other opportunities,” but did not specify what those would be.

ICYMI: Harry Reid Lies In State at US Capitol Building

On Wednesday, former Senate Majority Leader Harry Reid (D-NV) lied in state in the Rotunda at the US Capitol, where President Joe Biden, Vice President Kamala Harris, and dozens of other elected officials paid tribute.   Reid, who worked as a Capitol Police officer while studying law at George Washington University, served for years in the Nevada state government before being elected to the House in 1982 and the Senate in 1986.  Reid’s 30-year Senate career included a decade as Majority Leader, during which he led the Democratic caucus in voting to end the filibuster for most presidential nominations, including federal judges.  Reid retired in 2017 but continued to stay active in the public eye despite his diagnosis of pancreatic cancer in 2018.