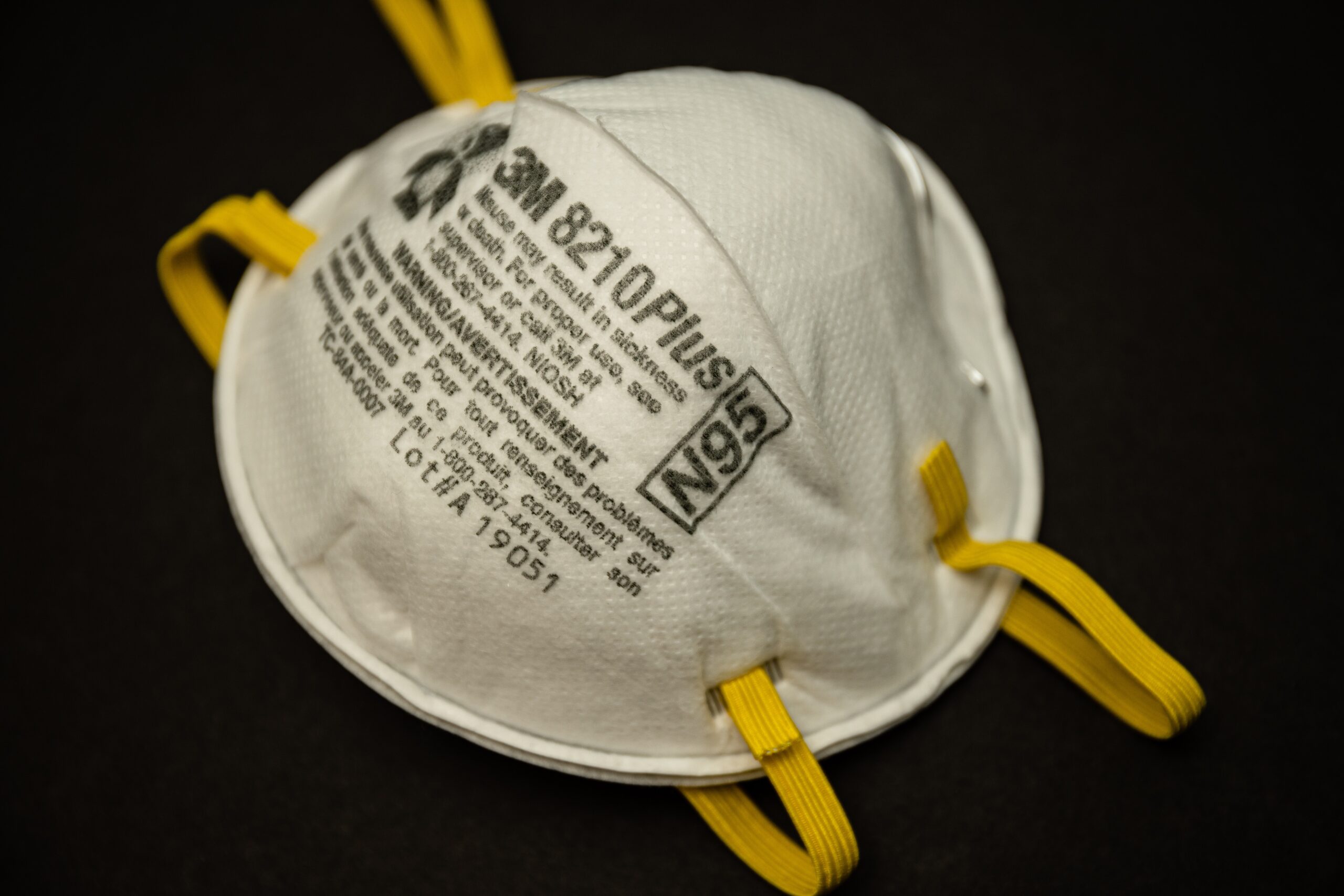 The Biden administration will begin distributing 400 million N95 masks from the National Strategic Stockpile to pharmacies and other locations starting next week.  The administration expects the program to be fully operational by early February and has plans for sending out high-quality masks to children in the future.  The announcement follows new guidance from the Centers for Disease Control and Prevention that says N95 masks offer far better protection from COVID-19 than cloth masks, but stopped short of officially recommending that people opt for N95 masks.

Democrats’ Push for Voting Rights Reform Falters in the Senate

The Build Back Better (BBA) Act, Democrats’ sweeping social and climate spending package, isn’t completely dead, as President Biden conveyed during a two-hour press conference on Wednesday.  To keep Democrats’ policy agenda moving forward, Biden proposed breaking up the bill into smaller measures that could more easily pass.  Unfortunately for Democrats, this would involve sacrificing two of their key priorities – the expanded child tax credit and federally subsidized community college.  However, the path forward for BBB remains uncertain.  The day after Biden’s press conference, House Speaker Nancy Pelosi (D-CA) said she would prefer passing a “skinny” BBB through the budget reconciliation process as opposed to “chunks” as Biden proposed.  Additionally, some worry an attempt to revive BBB in some fashion will jeopardize Democrats’ attempts to pass an omnibus appropriations bill by February 18.

On January 18, the Department of Health and Human Services (HHS) announced the availability of $103 million in funding to address burnout and provide behavioral health services to the health care workforce.  The funding, which was provided through the American Rescue Plan, will come at a time when the nation’s health care workers face undue burden and stress as the Omicron variant pushes health care providers to the brink.  According to HHS Secretary Xavier Becerra, the funding will be focused on rural and underserved areas, whose health care systems have been hit especially hard by the pandemic.

A spokesperson for the National Portrait Gallery in Washington, DC confirmed that the museum has commissioned for the  portraits of former President Donald Trump and former First Lady Melania Trump, but declined to offer a timeline or additional details.  Since the 1990s, the museum has worked with the White House to commission a portrait near the end of a president’s term.  Typically, portraits of former presidents appear in the National Portrait Gallery a year or two after leaving office.  A photograph of Trump will remain on display at the museum until the official portrait is finally completed.