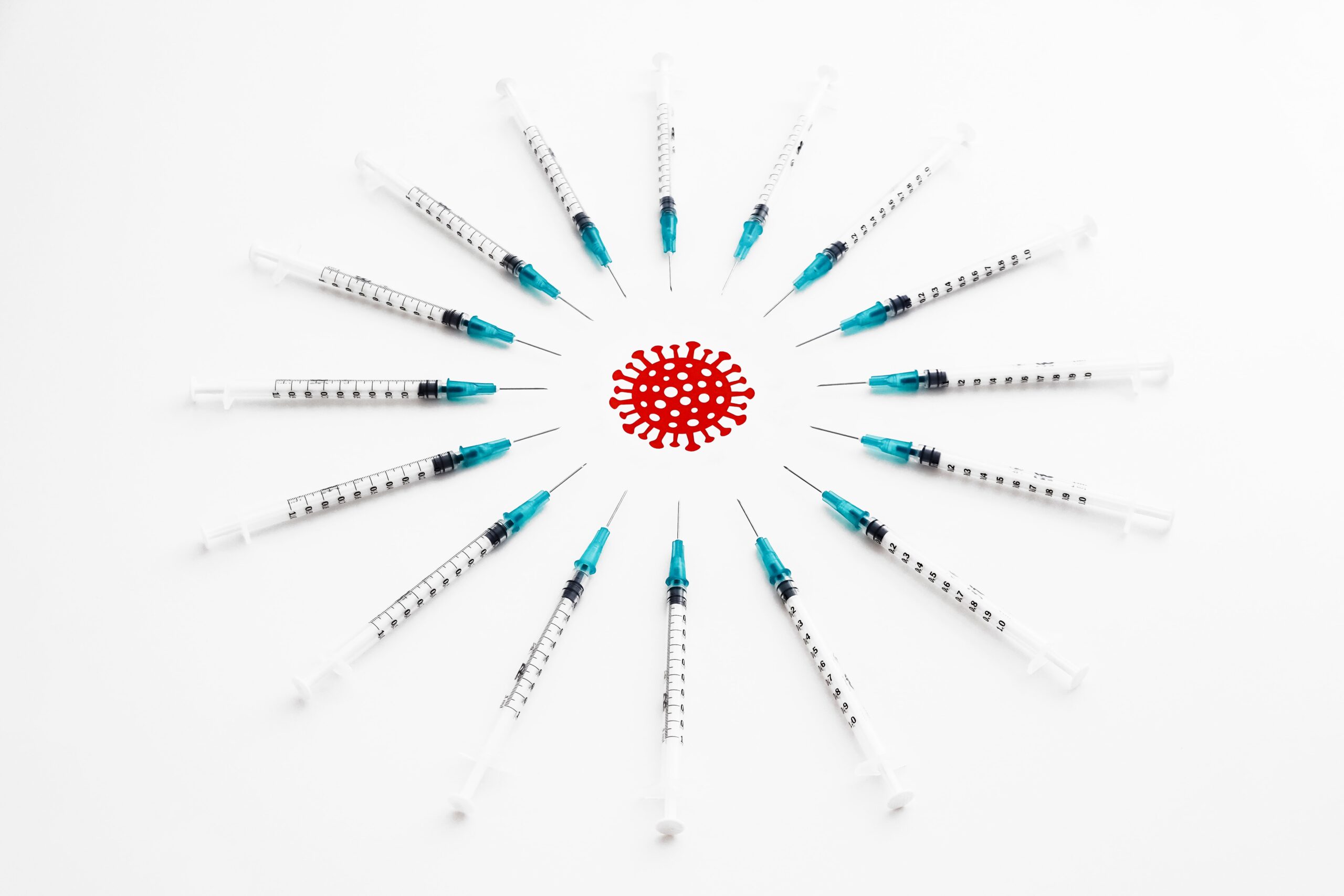 The Centers for Disease Control and Prevention (CDC) announced on Tuesday that people who received the Pfizer COVID-19 vaccine should receive a booster shot after five months, rather than six.  The same day, the CDC authorized the Pfizer COVID-19 vaccine as a booster in children ages 12 to 15 and recommended that moderately or severely immunocompromised 5- to 11-year-olds receive an additional vaccine dose 28 days after their second dose.  The updated recommendations for children come as pediatric COVID-19 cases skyrocketed nationwide.  While the CDC’s booster interval recommendation for Johnson and Johnson recipients remained unchanged at two months, the Food and Drug Administration (FDA) on Friday updated Moderna’s booster authorization to shorten the interval from six to five months similar to Pfizer.

After 2021 ended with a stalemate on the Democrats’ $1.7 trillion Build Back Better Act, Senate Democrats are starting 2022 with a renewed focus on passing voting rights legislation.  Senate Majority Leader Chuck Schumer (D-NY) and other top Democrats have tied the latest push on voting rights with the one-year anniversary of the January 6th Capitol riot, underscoring a need to defend democracy and protect voting rights.  To pass the legislation and avert a likely filibuster from Republicans, Schumer has been pushing for a specific exemption to allow the voting rights bill to pass with a simple majority and return to the “talking filibuster.”  However, just like with Build Back Better, Democrats are facing opposition from Sen. Joe Manchin (D-VW), who has repeatedly expressed concerns over changes to Senate rules.  Schumer has said he will give Democrats and Republicans in the Senate until January 17th to drop their opposition and allow Senators to begin debating the voting rights bill before he moves to change Senate filibuster rules.

On Tuesday, the CDC recommitted to guidelines issued on December 29 that said individuals who test positive for COVID-19 and whose symptoms have resolved only need to isolate for five days instead of the originally required 10 days.  Shortly after the guidelines were initially updated, some public health officials criticized the agency for not requiring people to test negative for COVID-19 before leaving isolation.  However, the CDC updated its guidelines on January 4 with data to show that people are less likely to spread COVID-19 after five days.  The following day, the American Medical Association (AMA) issued a statement criticizing the CDC’s updated guidelines for not requiring a negative test to leave isolation.  AMA also pointed to CDC data that said 31% of people remain infectious five days after testing positive for COVID-19.

On January 4, Rep. Bobby Rush (D-IL) announced that he will not be seeking reelection for a 16th term in Congress.  A longtime civil rights activist, Rush first won his election to the House of Representatives in 1992, where his committee assignments have included the Energy and Commerce Committee and the Agriculture Committee.  While Rush cited a desire to spend more time with family as his primary reason for stepping down, he has vowed to continue to fight for racial injustice and equity and make his “voice heard in the public realm.”  The following day, Rep. Brenda Lawrence (D-MI) announced that she will also not be running for reelection this year.  A former US Postal Service employee, Lawrence first became involved in local Detroit-area politics in 1997 before finally being elected to Congress in 2012.  Rush and Lawrence are respectively the 24th and 25th House Democrats to announce their retirement at the conclusion of the 117th Congress.

Countless motorists were stuck on I-95 between Washington, DC and Richmond, VA on Monday after a mix of snow and ice caused a roughly 50-mile traffic jam.  Among the motorists stranded was Sen. Tim Kaine (D-VA), who said his trip to Washington took 27 hours.  According to state transportation officials, the logjam began when rapidly accumulating snow caused some vehicles near Fredericksburg, VA to crash, creating a chain reaction that backed up traffic for miles.  Shortly after arriving in Washington, Sen. Kaine went to Red Hen, a popular Italian restaurant in the District, to celebrate his son’s birthday.