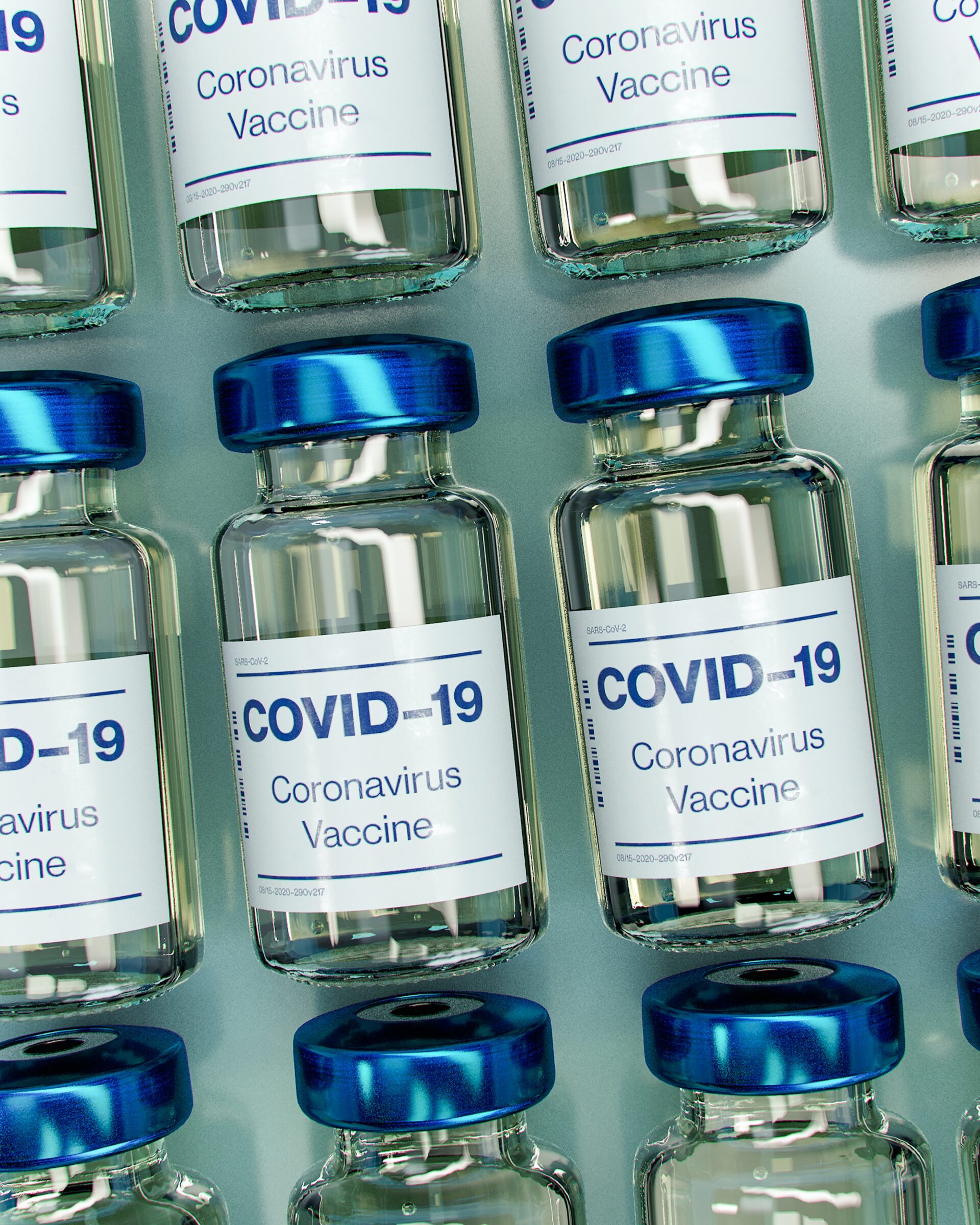 CDC Panel Recommends Continued Use of J&J Vaccine, Despite Risks

On July 22, the Centers for Disease Control and Prevention (CDC) Advisory Committee on Immunization Practices (ACIP) agreed the federal government should continue to recommend Johnson & Johnson’s COVID-19 vaccine amid concerns of side effects.  According to the panel, the benefits of the single-dose vaccine outweigh the risk of Guillain-Barre, a rare neurological disease.  However, two members of the panel felt the risk of Guillain-Barre should be conveyed to potential recipients of the J&J vaccine, noting that two highly effective mRNA vaccines are available as alternatives.  ACIP convened just days after New York University researchers released a study that found the J&J vaccine is only 33% effective against the Delta variant, a significant decrease from the 66% efficacy observed against the original COVID-19 strain in clinical trials.

A study published in the New England Journal of Medicine (NEJM) on July 21 found two doses of Pfizer’s COVID-19 vaccine is 88% effective against the Delta variant, compared to 94% against the Alpha variant.  The same study found two doses of the AstraZeneca vaccine is 67% effective against Delta, a small decrease from a 75% efficacy rate with Alpha.  The release of the NEJM study findings come after a pair of studies released earlier this month found the Pfizer vaccine has varying degrees of efficacy against the Delta variant. Those studies include a research published by the Israeli Health Ministry on July 5, which found a double dose of the Pfizer vaccine to be only 64% effective against Delta, while an analysis posed on June 14 by Public Health England found two Pfizer doses to be at least 90% effective.

On July 21, the American Hospital Association and America’s Essential Hospital separately issued statements urging its member hospitals to require vaccination for all employees.  According to both organizations, vaccines help protect not only health care workers but also patients and their communities.  The announcement comes as hospitals nationwide see a rise in COVID-19 patients who are unvaccinated and growing number of hospitals and health systems mandate their employees be vaccinated.

Details of Bipartisan Infrastructure Bill Could Come as Soon as Monday

A bipartisan group of 22 Senators are hashing out the final details of a $579 billion infrastructure bill that could be released as soon as Monday, July 26.  Senators previously attempted to begin debating the bipartisan infrastructure bill on Wednesday as a way to push negotiations forward, but Senate Republicans mounted a filibuster, saying more time is needed to finalize details and resolve differences.  Since Wednesday’s failed vote, Senators have tentatively agreed to delay a Medicare rule that eliminates Part D drug rebates that drug makers offer to pharmacy benefit managers in exchange for participation on their formularies as a way to partially pay for the infrastructure bill.  Remaining sticking points include how much spending should be directed to public transit and assurances that the Drinking Water and Wastewater Infrastructure Act will be fully funded.

ICYMI: No Smithsonian Tickets? No Problem!

Starting on July 19, visitors to all open Smithsonian museums will no longer need timed-entry passes for general admission.  The two exceptions to the new policy are the National Zoo and the National Museum of African American History and Culture, which already required timed-entry tickets before the pandemic.  Other currently shuttered museums, like the Air and Space Museum and Smithsonian Castle, are also set to reopen later this month.