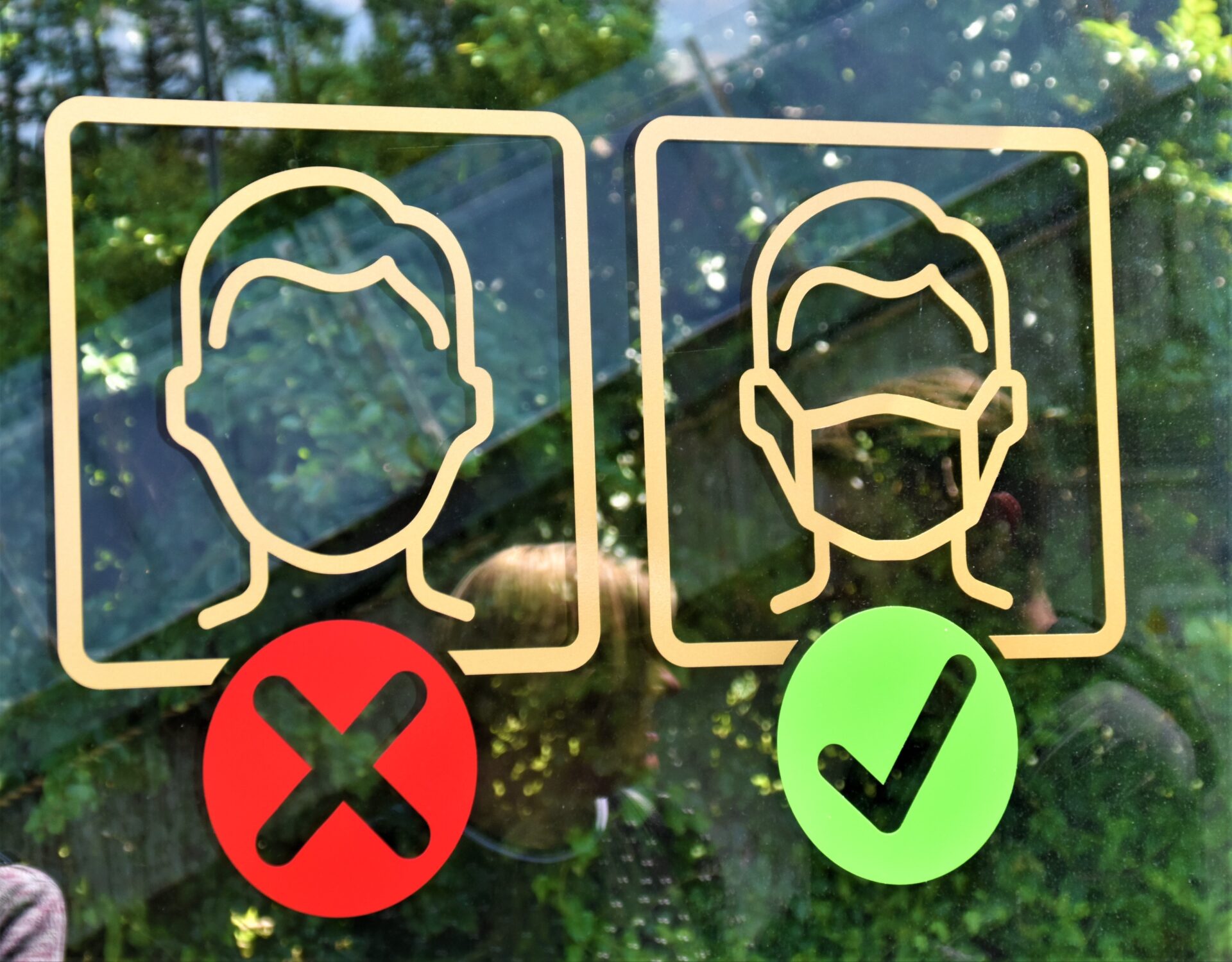 On July 27, the Centers for Disease Control and Prevention (CDC) issued updated guidance that advises fully vaccinated people to wear masks in “pubic, indoor settings” in counties with “substantial” or “high” levels of COVID-19 transmission.  The guidance also calls for all students, teachers, and staff at K-12 schools to wear masks, regardless of vaccination status.  CDC says it updated the guidance on masking in response to the high transmissibility of the Delta variant as well as new data that shows vaccinated people who catch COVID-19, but are asymptomatic, can spread the Delta variant just as easily as those who are unvaccinated.  Since the new guidance was released, several jurisdictions including Washington, DC and Chicago have issued new requirements for vaccinated individuals to wear masks when indoors.

On July 29, President Joe Biden announced new requirements for all civilian federal employees, onsite contractors, and military servicemembers to be vaccinated or otherwise face regular testing, masking, and social distancing requirements.  Biden first hinted at a vaccine mandate for federal workers on Tuesday following the CDC’s announcement on its new masking guidelines for vaccinated people. However before his announcement, on Monday the Department of Veterans Affairs announced it will require its frontline health care workers to be vaccinated within eight weeks.

On July 28, Pfizer released a new study that showed the overall effectiveness of its two-dose COVID-19 vaccine declined from 96% to 84% after six months.  Pfizer separately released data on Wednesday that found a third dose of its vaccine increases antibody levels against the Delta variant by nearly five times for people ages 18 to 55 and more than 11 times among people 65 to 85.  However, it remains unclear if higher antibody levels actually lead to better protection, and the CDC has stated that currently approved vaccines provide adequate protection against the Delta variant.  Pfizer also announced that it plans to seek emergency authorization use under the Food and Drug Administration for a third dose sometime in August.

On July 27, a bipartisan group of Senators reached agreement on a $550 billion infrastructure bill that would provide $550 billion in new spending for roads, bridges, rail transit, clean water, broadband internet, airports, and environmental clean-up.  The bill would be partially paid for by repurposing COVID-19 relief funds and delaying implementation of the Medicare Part D drug rebate rule.  Next, the Senate is expected to hold a vote on Friday and work through the weekend.  Progress on the bipartisan infrastructure bill means Democrats can now  move on and focus solely on their $3.5 trillion human infrastructure bill that they intend to pass through budget reconciliation.

Former Wyoming Republican Senator Mike Enzi died on July 26 at age 77 due to injuries sustained from a bicycle accident just days before.  Enzi served as the Mayor of Gillette, WY and as a State Lawmaker before being elected to the Senate in 1996, where he would go on to serve four terms before retiring in 2020.  Known as one of the more conservative members of his party, Enzi served as Chairman of the Senate Budget Committee and Senate Health, Education, Labor and Pensions Committee.

ICYMI: Athletes from the Nation’s Capital Shine in 2020 Olympics

Aside from being home to our nation’s capital, the Washington, DC area is home to nearly a dozen members of the US Olympic Team who are currently competing in the 2020 Summer Olympics in Tokyo, Japan.  Probably the most well-known is 24-year-old swimmer Katie Ledecky, a Bethesda, MD native who won a gold medal in the 1500-meter freestyle  plus two silver medals in different swimming events.  Ledecky is joined on the 2020 US Olympic Swim Team by two other area natives – Torrie Huske of Arlington, VA and Phoebe Bacon of Chevy Chase, MD.  Other Team USA athletes include several basketball players from the Washington Wizards and Washington Mystics, as well as two members of the women’s soccer team, Washington Spirit.