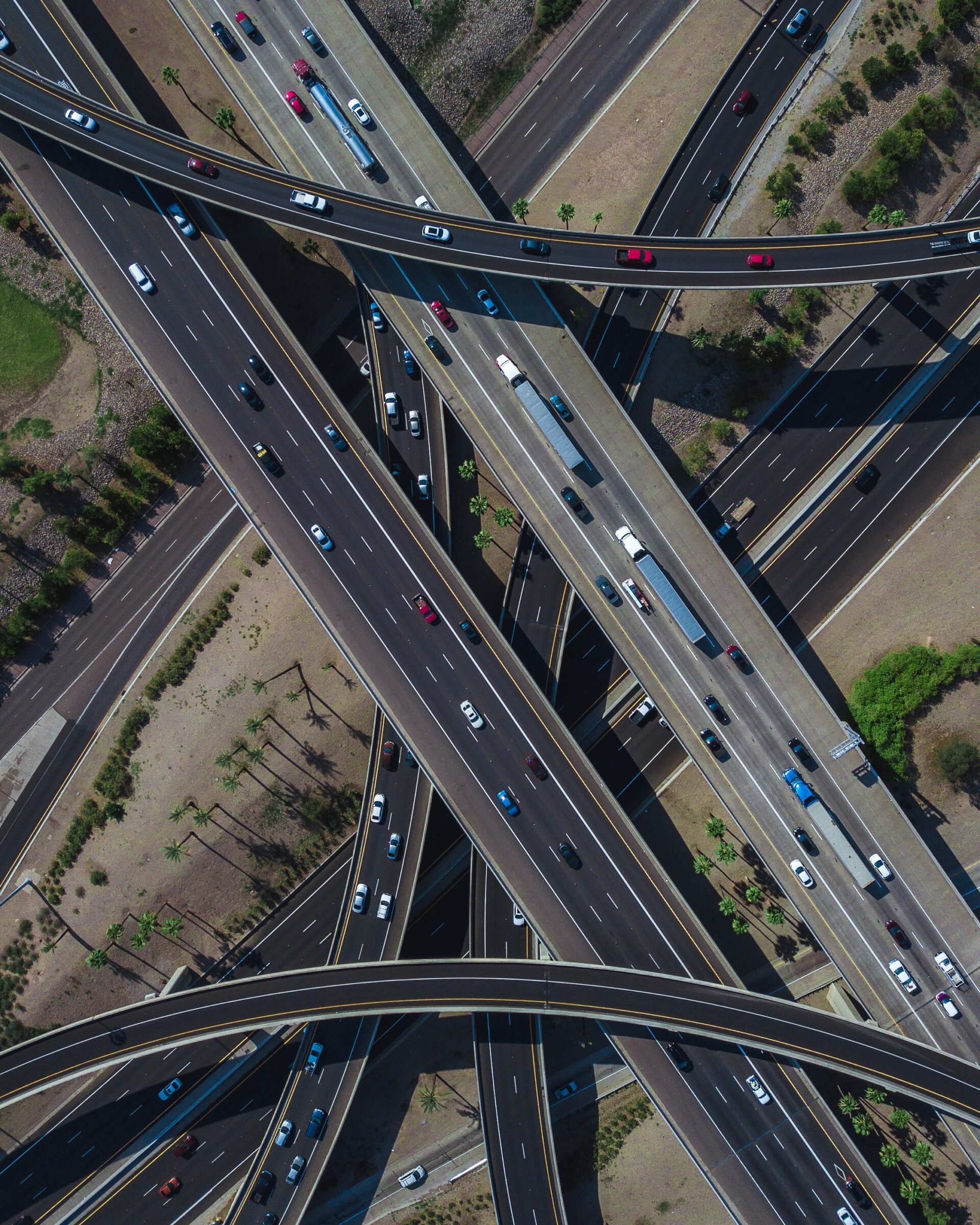 On June 24, President Joe Biden and a bipartisan group of 21 Senators reached an agreement on a sweeping $1.2 trillion infrastructure package that includes $579 billion in spending on physician infrastructure projects to improve roads, rail, broadband internet, and utilities.  With the backing of 11 moderate Republican Senators and 10 Democratic Senators, the proposal could presumably pass the Senate with the 60 votes needed to overcome a filibuster, provided all Democratic Senators support the measure.  However, Biden announced will only sign a physical infrastructure bill if a “human infrastructure” bill that support investments in childcare, paid leave, and caregiving is advanced in tandem.  The latter proposal contains policies popular with Democrats that can only likely pass the Senate through budget reconciliation.

On June 22, the White House Coronavirus Response Coordinator Jeff Zeints said the US is unlikely to meet its goal of at least partially vaccinating 70% of adults by July 4th.  In recent weeks, the pace of vaccinations has slowed, particularly in the South and Midwest and among Americans aged 19-26.  At the moment, 70% of Americans aged 30 and up have received at least one dose.  Public health officials are urging all Americans to get vaccinated as the more contagious Delta variant spreads.

Senate Republicans invoked the filibuster to block Democrats’ For the People Act, a sweeping voting rights package that aimed to create national standards for early voting, ban partisan gerrymandering of congressional districts, and create a new public campaign financing system.   According to Senate GOP leaders, the bill represents a “power grab” that would undermine states’ abilities to oversee elections and pave the way for permanent Democratic control of Congress.  While Democrats contend their efforts on voting reform are far from over, there does not appear to be a strategy to realistically advance voting rights legislation so as long as the filibuster remains in place.

On June 23, members of the Center for Disease Control and Prevention’s (CDC) Advisory Committee on Immunization Practices (ACIP) determined cases of heart inflammation in adolescents and young adults are likely related to mRNA COVID-19 vaccines produced by Pfizer and Moderna.  According to the CDC, there have been 1,226 reports of heart inflammation following the administration of roughly 300 million mRNA vaccine doses.  Fortunately, the cases were reported to be mild and resolved quickly.  Based on this information, ACIP members concluded that the side effects are “extremely rare” and urged all eligible people to continue to be vaccinated.

An X-Wing starfighter prop used in production of the Star Wars sequel trilogy (2015-2019) is currently undergoing conservation at the Restoration Hangar of the Smithsonian’s Steven F. Udvar-Hazy Center in preparation to be displayed in the National Air and Space Museum in late 2022.  While the National Air and Space Museum is closed to visitors until July 31, Star Wars aficionados can purchase timed tickets to view the X-Wing at the Udvar-Hazy Center.  The X-Wing is on loan to the Smithsonian from Lucasfilm indefinitely.