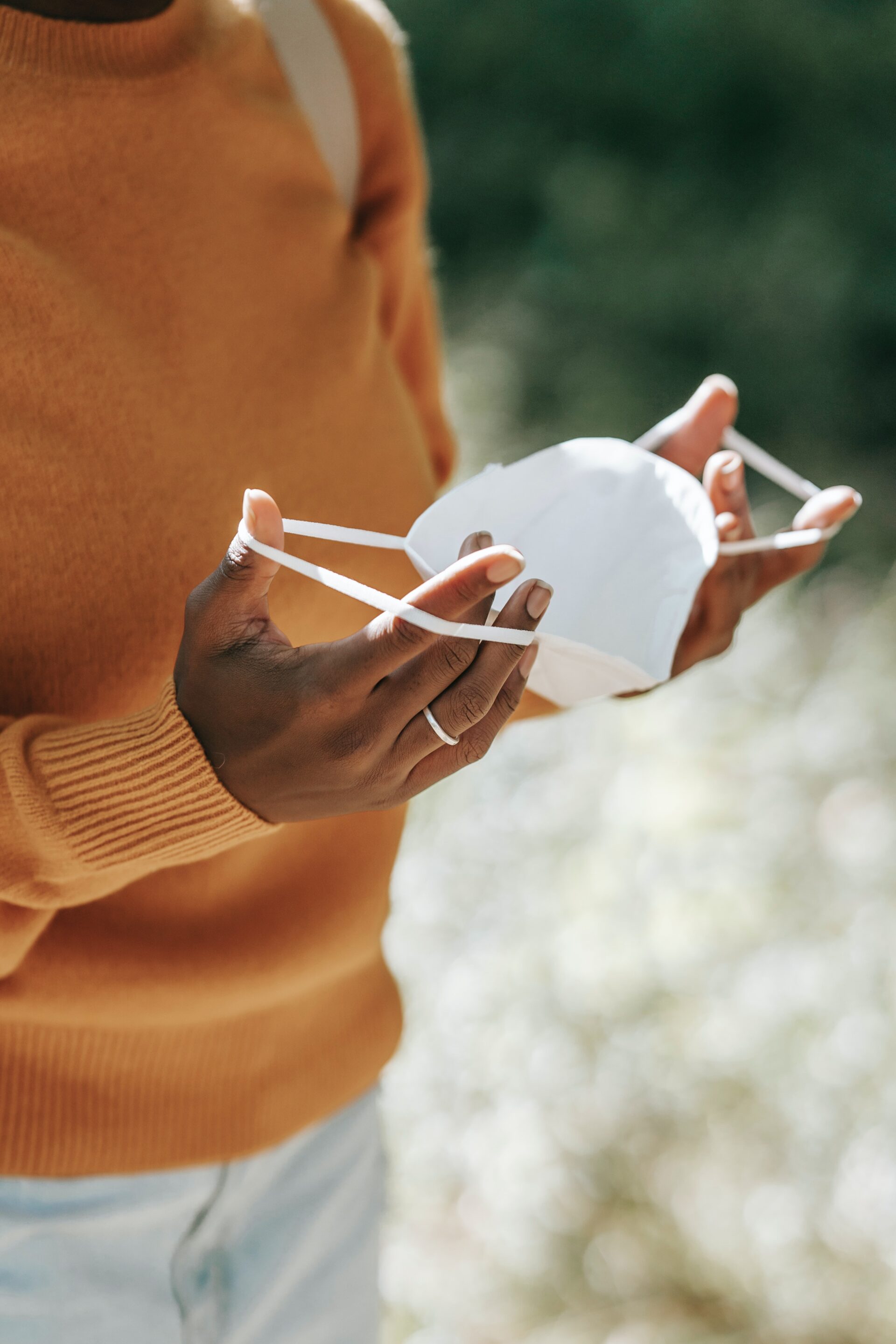 Walensky: Vaxxed People Don’t Need to Mask Up for Delta

In a June 30 interview on Good Morning America, Centers for Disease Control and Prevention (CDC) Director Rochelle Walensky said fully vaccinated people are safe from the Delta variant of COVID-19 and do not need to wear masks.  Walensky’s comments follow recommendations issued by the World Health Organization (WHO) on June 25 that urge even fully vaccinated people to wear masks and practice social distancing.  According to former Senior Advisor to the COVID-19 Response Coordinator Andy Slavitt, the differences between the WHO and CDC guidance can be attributed to the fact that the former concerns the entire globe, where vaccination rates in most countries are rather low, while the latter concerns the US, where vaccination rates are relatively higher.  Still, some jurisdictions are adding their own recommendations on top of the CDC’s.  On June 28, Los Angeles public health authorities recommended that all residents wear masks indoor regardless of vaccination status out of concern for the more transmissible Delta variant.  Similarly, Illinois Governor J. B. Pritzker suggested on June 29 that Illinois vaccinated residents consider masking up if they enter a “very crowded area.”  However, neither jurisdiction has officially reinstated a mask mandate.

A study from Oxford University released on June 29 found mixing doses of Pfizer’s mRNA vaccine and AstraZeneca’s viral vector vaccine yielded a strong immune response against COVID-19.  According to the study, a dose of AstraZeneca and a dose of Pfizer administered four weeks apart regardless of order generated higher T-cells and antibodies than the standard two-dose AstraZeneca regimen.  The study’s findings come as more and more public health experts say a booster shot of Pfizer or Moderna’s mRNA vaccine may be needed to augment the protection offered from Johnson & Johnson’s single-dose vaccine, which is also based on viral vector technology.

On June 28, the Centers for Medicare and Medicaid Services (CMS) announced several plans to bolster the Affordable Care Act (ACA) in its proposed rule, which sets forth the proposed revised 2022 user fees for insurers offering plans on the ACA exchanges.  Among the changes the Administration is proposing includes extending open enrollment season by 30 days, eliminating the sign-up window for Americans who earn under 150% of the federal poverty level, and providing navigators $80 million for the next enrollment season by increasing insurers’ user fees by half a percentage point.  CMS is also notably proposing to reverse a policy finalized earlier this year by the previous Administration that would have allowed states to turn their insurance marketplaces over to private brokers and agents.

The Institute for Clinical and Economic Review (ICER) issued a revised evidence report on June 30 saying that Biogen’s recently approved Alzheimer’s drug, Aduhelm (aducanumab), isn’t effective enough to legitimize its $56,000 price tag.  Instead, the group says the drug should be valued at $3,000 to $8,400 per year for patients with early-stage Alzheimer’s disease.  The group also found that Aduhelm’s “harms outweigh any potential benefits” for patients with more severe Alzheimer’s.  Aduhelm has come under increased scrutiny after the Food and Drug Administration (FDA) approved the drug despite the fact that one of the Aduhelm’s two phase 3 clinical trials failed to show positive efficacy.

A new analysis of the 2020 president election by Pew Research Center found  that a larger share of suburban voters, white men, and independents helped deliver a victory to Joe Biden, while Republicans gained the support of more Hispanic voters.  Pew’s report is considered more accurate than exit polls because it matches survey data with state voter records.

On June 25, the Office of the Director of National Intelligence released a highly-anticipated report on UFOs, or unidentified ariel phenomena (UAP) in the military’s parlance.  Out of 144 UAP sightings listed, the report was only able to come up with an explanation for one, which was ultimately identified as a “large, deflating balloon.”  According to the report, the other 143 unexplained sightings fall into one of five categories: airborne clutter, natural atmospheric phenomena, US government developmental programs, foreign adversary systems, and a “catchall ‘other’ bin.”  The report notably states that UAPs may pose a challenge to national security, and the number of incidents may be under-reported due to the stigma associated with UFOs.