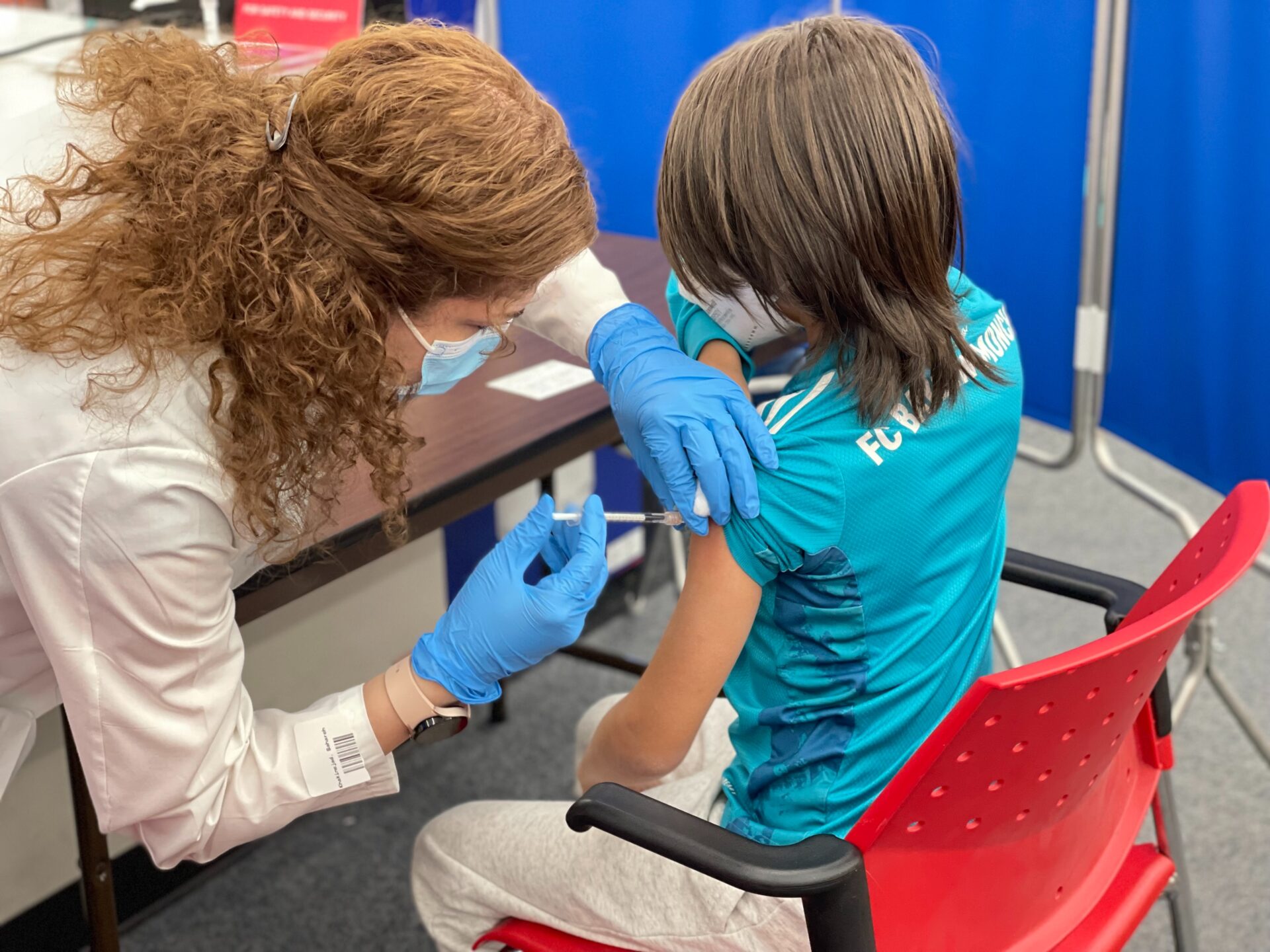 Moderna announced on June 8 that a new vaccine candidate offers strong protection against the Omicron vaccine compared to the company’s original vaccine.  The latest vaccine is bivalent, meaning it targets both the original iteration of COVID-19 and the Omicron variant.  While Moderna is seeking authorization from the Food and Drug Administration (FDA) for its vaccine to be used in an anticipated booster campaign this fall, it remains unclear how effective the new vaccine candidate is against new Omicron subvariants like BA.4 and BA.5, which are quickly gaining ground in the United States.  However, the company is confident the new vaccine will prove effective against newer subvariants, especially compared to vaccines that are currently available.

Appropriations Season Kicks Off in the House Next Week

House Appropriations Committee markups for the 12 Fiscal Year (FY) 2023 appropriations bills are scheduled to begin on Wednesday, June 15, and conclude on Thursday, June 30, according to a schedule released by Chairwoman Rosa DeLauro (D-CT) on Thursday.  DeLauro has expressed a desire to pass all FY 2023 appropriations bills “on time” so that that they can be signed into law by September 30, 2022.  However, given the upcoming midterm election and lawmakers’ focus on campaigning, the most likely outcome by the end of September will be a stopgap funding bill through Election Day.

This week saw minor steps forward on advancing gun control legislation in Congress as the House Committee on Oversight and Government Reform met Wednesday to hear from victims and survivors of the Uvalde shooting.  Shortly after Wednesday’s hearing, the House passed a wide-ranging package that includes limits to magazine sizes and a “red flag” process that allows law enforcement to temporarily seize firearms from potentially dangerous owners, although the package has no chance of being considered in the Senate.  Meanwhile, Senate negotiators are hoping to finalize an agreement by the end of the week that would set standards for gun storage and incentive states to create red flag laws.  However, it remains unclear if House and Senate leaders can reach a final agreement.

On Tuesday, the Federal Trade Commission (FTC) launched an investigation into the business practices of pharmacy benefit managers (PBMs).  Specifically, the investigation will focus on how vertically integrated PBMs impact prescription drug prices and affordability.  As a part of the investigation, the FTC is requiring six of the country’s largest PBMs – CVS Caremark, Express Scripts, OptumRx, Humana, Prime Therapeutics, and MedImpact Healthcare Systems to furnish five years of records regarding their business practices.  The investigation will explore, amongst other areas,  fees PBMs charge unaffiliated pharmacies and the impact of rebates and fees drug manufacturers have on formulary design.

Visitors to the National Mall will have a chance to view an installation consisting of 45,000 flowers to memorialize the number of Americans who die each year from gun violence.  The memorial was created by the Giffords organization, which partnered with the organization responsible for the COVID-19 flag memorial installation.  The memorial will be open for public viewing through Saturday, June 11, which coincides with a March for Our Lives rally in DC to protest against gun violence.