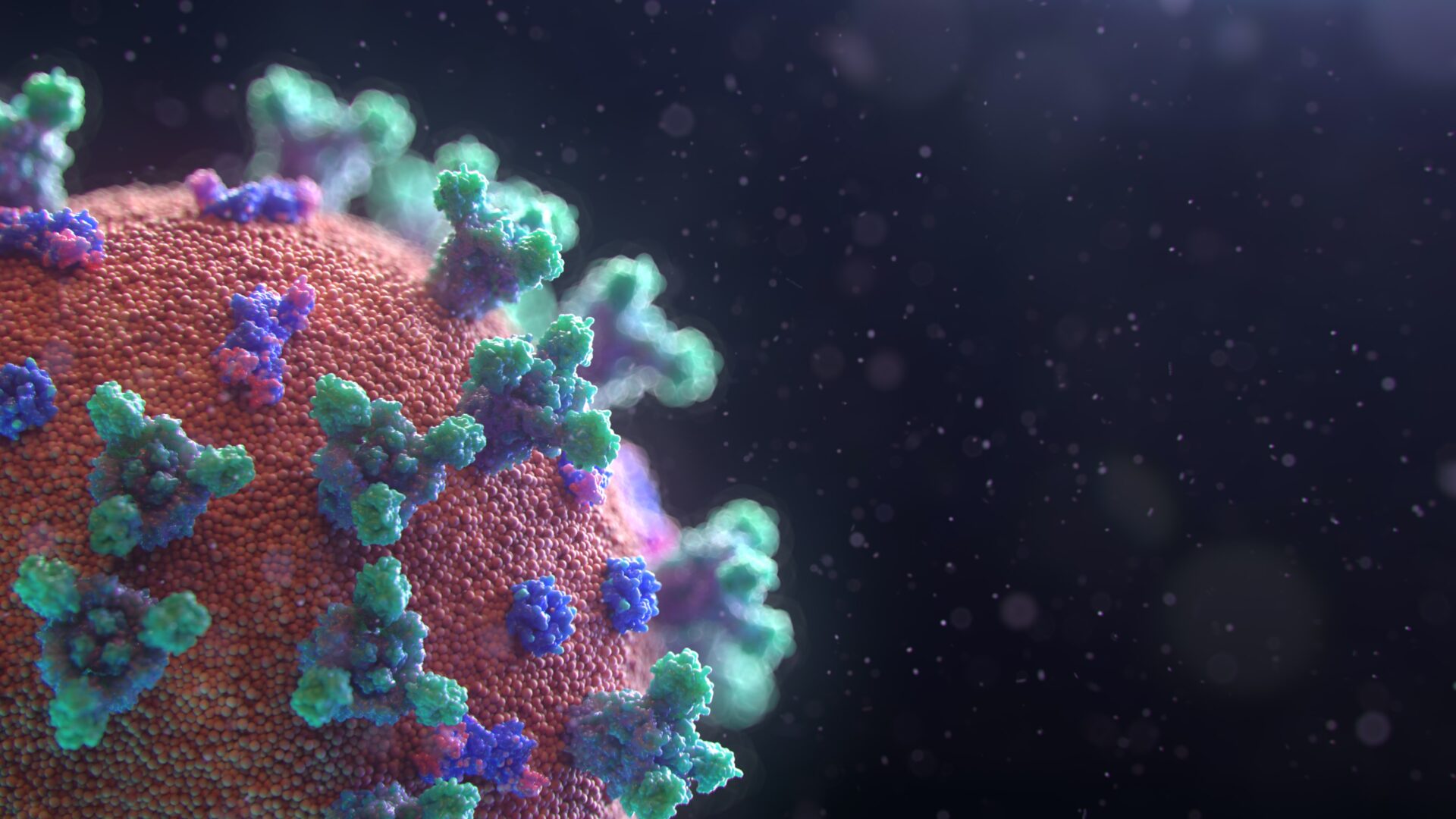 The BA.2 Omicron subvariant now accounts for more than 54% of new COVID-19 cases in the US, according to data released on Tuesday by the Centers for Disease Control and Prevention (CDC).   While the BA.2 subvariant is considered to be at least 30% more transmissible than the original Omicron strain, there is no data to indicate that it’s more severe.  The rise of the BA.2 strain comes as the Biden administration continues to press Congress for at least $22.5 billion in additional COVID-19 funding to prepare the health care system for a potential surge in new case numbers.  While COVID-19 hospitalizations are at their lowest level since the start of the pandemic, infections are ticking upwards in 13 states.

On Tuesday, the Food and Drug Administration (FDA) and CDC authorized second booster shots of mRNA vaccines for people over the age of 50 at least four months after their first booster.  The federal agencies also authorized third booster doses for people aged 12 and older who are immunocompromised.  Federal officials opted to authorize the additional boosters to shore up protection for vulnerable Americans ahead of a potential late spring-early summer wave as increasing evidence points to waning immunity from previous vaccine doses.  However, data on whether an additional booster provides stronger protection remains scant.  On Wednesday, President Joe Biden publicly received his second booster dose and urged Congress to provide billions of dollars in additional COVID-19 funds to ensure the administration has enough money to purchase second booster doses for all Americans.

Preparing for the next pandemic and shoring up the nation’s biodefense strategy are key components of President Biden’s Fiscal Year (FY) 2023 budget request for the Department of Health and Human Services (HHS), which was released on Monday.  Within the $127 billion request for HHS, the administration is asking for $28 billion to boost pandemic preparedness, $12.1 billion to develops tests and treatments for biological threats, and $500 million to bolster safety inspections at nursing homes.  The budget request also asks Congress to provide hundreds of millions of dollars to address other public health crises like the opioid epidemic, health disparities, and domestic violence.

Members of Congress from both parties gathered on Tuesday to pay their respects to the late Rep. Don Young (R-AK), who died on March 18 at age 88.  Young’s eulogy featured remarks from Speaker Nancy Pelosi (D-CA), Republican Leader Kevin McCarthy (R-CA), and a performance of “Amazing Grace” by the US Army Chorus.  First elected to Congress in 1973, Young was known for his colorful personality and played a key role in advancing infrastructure projects and protecting Alaska’s natural resources.  Young was the Republican Party’s longest-serving member of Congress in history, and he was the last serving member who was first elected during the Nixon administration.  The late congressman is survived by his wife, Anne, and two daughters, Joni and Dawn.

Earlier this week, Academy-Award winning actor and producer Reese Witherspoon appeared at a Women’s History Month reception honoring women artists at Vice President Kamala Harris’s residence.  While in town, Witherspoon visited a few shops on M Street NW in Georgetown and the National Portrait Gallery, which notably includes a portrait of John Witherspoon – a signer of the Declaration of Independence who is also a direct ancestor of the actress.