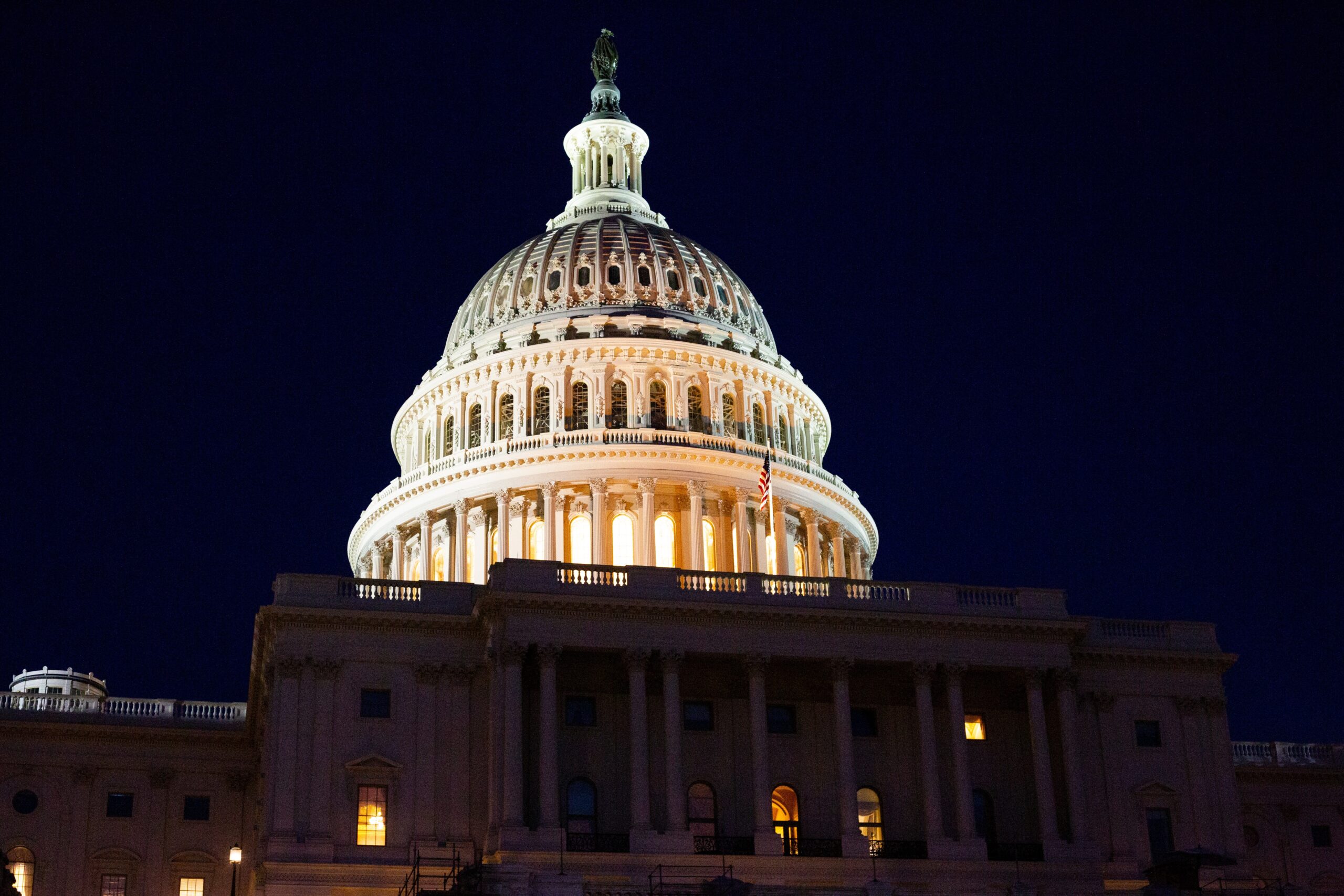 Late last night, the Senate voted 68-31 to pass a $1.5 trillion omnibus appropriations bill, which is now headed to President Biden’s desk to be signed into law.  The spending bill contains wins for both parties, with Democrats cheering a 7% increase in non-defense spending and Republicans touting a 6% increase in defense appropriations.  Additionally, the omnibus bill marks the return of earmarks to the appropriations process for the first time in over a decade.  However, getting the bill across the finish line was marked with challenges, including a contentious move to cut $15 billion in COVID-19 funding from the bill after a number of Democrats revolted against using pandemic relief funds already directed to states as a pay-for.

A notable highlight of the Fiscal Year (FY) 2022 omnibus appropriations bill is $1 billion in funding for the Advanced Research Projects Agency for Health (ARPA-H), a new agency that would be charged with accelerating biomedical breakthroughs.  The omnibus text stipulates that ARPA-H be within the Department of Health and Human Services but gives the HHS secretary 30 days to make the decision to house ARPA-H within another agency, such as the National Institutes of Health (NIH).  However, the $1 billion in funding falls far short of the President’s initial request for $6.5 billion. Next week, the Subcommittee on Health of the Committee on the House Energy and Commerce will hold a hearing titled “The Future of Medicine: Legislation to Encourage Innovation and Improve Oversight”, which includes  legislation that authorizes ARPA-H.

According to a new Morning Consult/Politico survey, American voters largely approve of the Biden administration’s roadmap to address the COVID-19 pandemic.  For instance, 71% said they support giving people antiviral pills at pharmacies to people who test positive for COVID-19 and making improvements to ventilation systems in public buildings.  The positive feedback contrasts with the views of some public health experts and former Biden administration officials who say the administration’s latest plan doesn’t go far enough to address the threats posed by the virus.  While poll respondents from both parties agreed on most aspects of the administration’s COVID-19 roadmap, Democrats were more likely to support giving vaccines to other countries and strengthening data surveillance to protect the population against new variants.

Members of both parties signaled an interest in changing daylight saving policy during the House Energy and Commerce Subcommittee on Consumer Protection hearing on Wednesday.  Most parts of the country will set their clocks ahead one hour this Sunday, and a growing number of experts have been pointing out the negative health effects of shifting clocks biennially, such as accidents caused by the upset of circadian rhythms.  However, there was some disagreement among members of the witness panel over what specific action to take.  One law professor on the panel said there should be a permanent shift to daylight saving time to allow for as much light as possible in the early evening, while a neurologist said standard time should instead be permanent because it’s more in line with the body’s natural responses to light.

Visits to the Smithsonian museums have been different for the last two years, with all kinds of requirements from indoor masking, online reservations, and to time limits spent at a museum.  Starting today, things will begin to feel a bit more normal as the Smithsonian museums and National Zoo drops their indoor masking requirement for visitors.  Additionally, the National Zoo and the National Museum of National History – two of the most popular Smithsonian institutions – will be open the public seven days a week for the first time since March 2020.  The Smithsonian is expected to expand its schedules at other museums in the coming weeks.