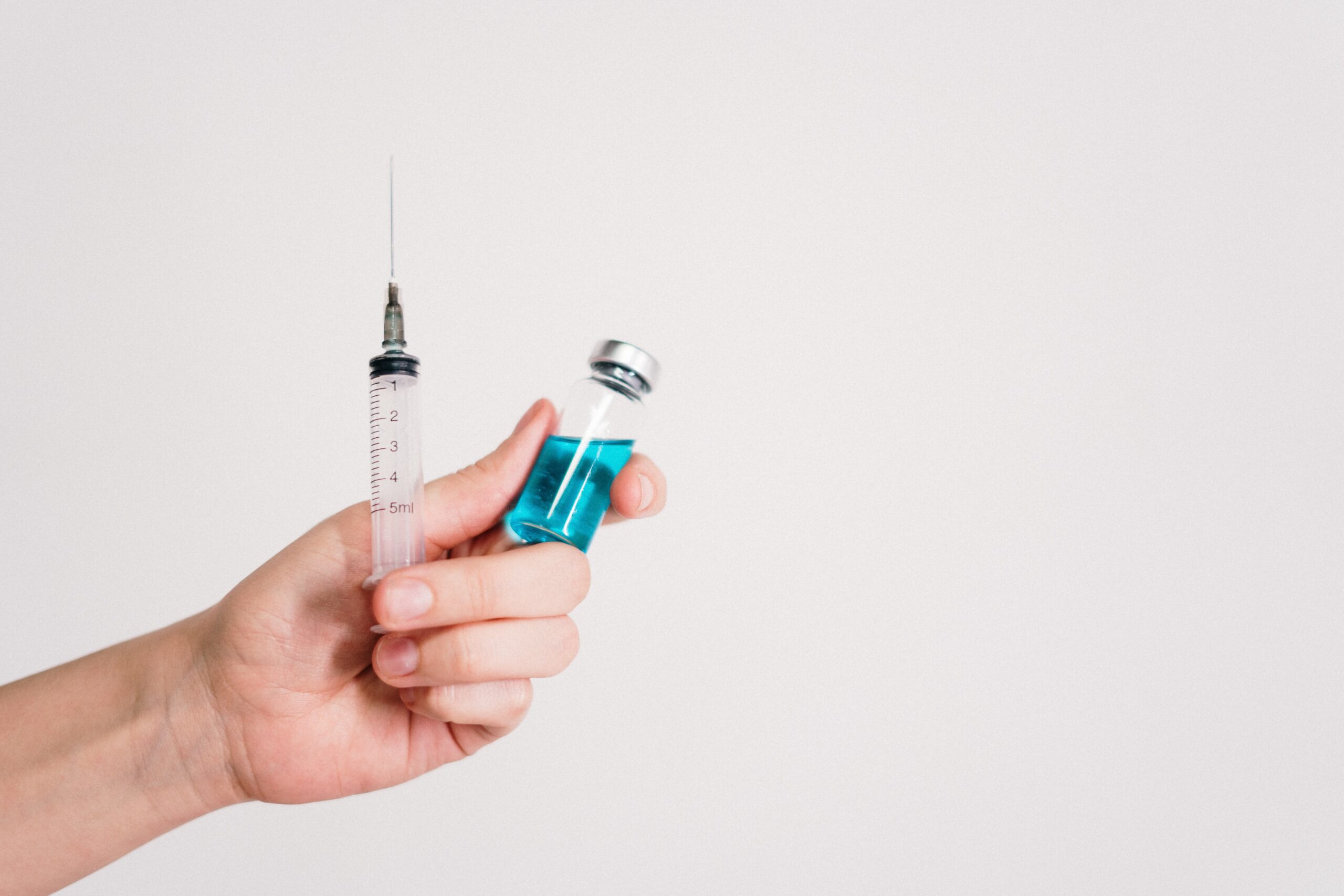 This week, Pfizer finished submitting clinical trial data to the Food and Drug Administration (FDA) to seek emergency approval of its three-dose COVID-19 vaccine for children ages six months to five years.  On Monday, the company announced that its vaccine is 80.3% effective in preventing against symptomatic COVID-19 in young children.  The FDA is expected to complete its review of both Pfizer and Moderna’s emergency use authorization (EUA) applications within days of each other, and an advisory committee is scheduled to meet on June 15 to review data on both companies’ vaccines.  If the independent committee recommends one or both vaccines, young kids could get their first shots as soon as late June.

On Thursday, a bipartisan group of Senate Finance Committee members released a discussion draft on telehealth politics intended to improve mental health care.  The discussion draft includes policies that would direct Medicare and Medicaid to promote and support provider use of telehealth, remove Medicare’s in-person visit requirement for mental health services, and preserve access to audio-only mental health coverage in Medicare under certain circumstances.  The Senate Finance Committee is among four congressional committees that have so far committed to advancing legislation to improve mental health care.  Lawmakers behind the mental health legislation were initially hoping to combine their respective measures into a package that can be enacted this summer, but staffers and lobbyists say unfinished work on Fiscal Year (FY) 2023 appropriations and a busy campaign season means a comprehensive mental health package probably won’t be signed into law until the end of the year.

Health and Human Services (HHS) Secretary Xavier Becerra on Wednesday appointed Adam H. Russell, DPhil, to be acting deputy director of the Advanced Research Project Agency for Health (ARPA-H).  Set to start his new role in June, Russell will be tasked with building out the administrative structure of the new agency and hiring initial staff until President Joe Biden appoints an ARPA-H Director.  Currently the chief scientist at the University of Maryland’s Applied Research Laboratory for Intelligence and Security, Russell gained experience managing research projects at both the Intelligence Advanced Research Projects Activity (IARPA) and the Defense Advanced Research Projects Agency (DARPA) – two agencies focused on breakthrough technologies that served as an inspiration for creating ARPA-H.

Of note, Becerra also formally established ARPA-H on Wednesday as a separate agency within the National Institutes of Health (NIH).  Many lawmakers have disputed the administration’s decision to place ARPA-H within NIH because they say it will prevent the new agency from fostering an independent culture that’s necessary for innovation.  Last week, a House committee advanced an authorization bill that would establish ARPA-H as an independent agency within HHS.

In the wake of the mass shooting at a Texas elementary school, members of Congress are making another attempt at reaching a deal on gun control legislation.  Instead of starting out with a House-passed background check bill that faces no chance of being considered in the Senate, bicameral, bipartisan leaders are starting fresh.  Senate Majority Leader Chuck Schumer (D-NY) and Majority Leader Dick Durbin (D-IL) are tapping Sens. Chris Murphy (D-CT) and Kyrsten Sinema (D-AZ) to reach out to Republicans, while Senate Republican Leader Mitch McConnell (R-KY) has asked Sen. John Cornyn (R-TX) to have conversations with Democrats.  However, it remains unlikely that both parties will make a breakthrough on gun legislation in the 50-50 Senate, especially in the months leading up to a contentious midterm election.

This month marks the release of Smahtguy, a graphic novel that details the life of former Rep. Barney Frank (D-MA).  The graphic novel’s author is a Disney cartoonist-turned-staffer who chronicled his time working for Frank in a sketchbook for nearly two decades.  Among the first members of Congress to publicly identify as gay, Frank was a leading progressive who was best known for leading the Dodd-Frank financial reform package in the wake of the 2008 financial crisis.