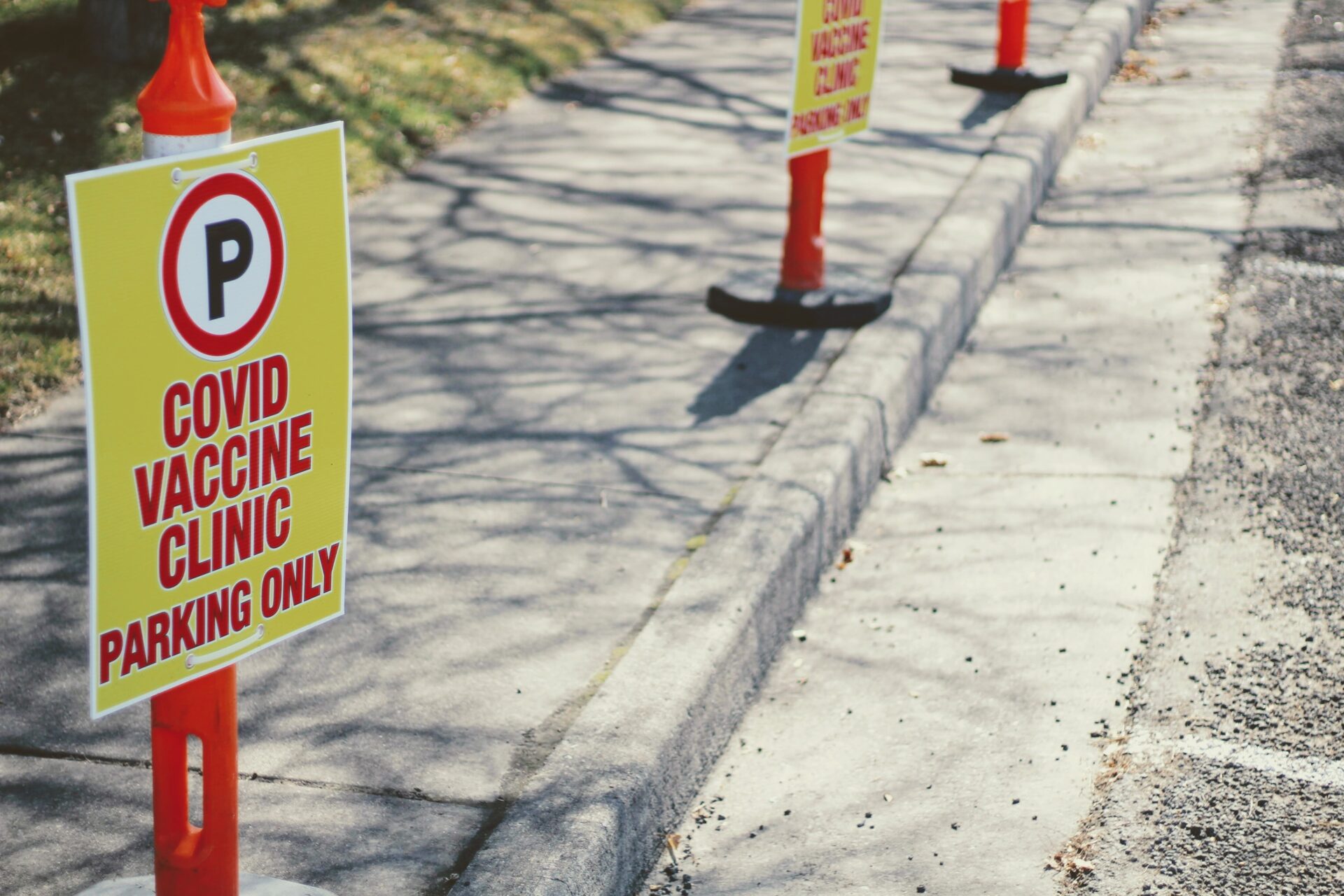 On Friday, the Food and Drug Administration (FDA) amended the emergency use authorization (EUA) for both the Moderna and Pfizer COVID-19 vaccines to authorize booster shots for individuals ages 18 and older at least six months after their second dose.  Previously, boosters had been limited to people ages 65 and older, individuals with underlying medical conditions, and people deemed at-risk due to occupational and institutional exposure.  Later today, the Centers for Disease Control (CDC) Advisory Committee on Immunization Practices (ACIP) will meet to discuss whether to recommend boosters for all adults.  Due to rising case numbers, several states including California, Colorado, and Rhode Island preempted the FDA and CDC, and went ahead to recommend that all adults get booster shots.

On November 17, the Biden administration issued an interim final rule outlining requirements for group and individual health insurance market plans to submit data on prescription drug costs to the federal government.  The data will then be used by the Department of Health and Human Services (HHS) to publish a report on drug pricing trends and their impact on insurance premiums and out-of-pocket costs.  However, the requirements won’t go into effect for some time – insurers will have until December 2022 to comply, and HHS won’t issue its first report until June 2023.  The rule implements provisions of the No Surprises Act and the Consolidated Appropriations Act of 2021.

On Friday, the House approved the Build Back Better Act by a 220-213 vote.  Rep. Jared Golden (D-ME) was the sole Democrat to vote against the $1.75 trillion measure, although he indicated he could support a final bill that includes changes to state and local tax (SALT) deductions.  Today’s vote followed a long Thursday that saw the release of the final score of the bill and ended with a record-breaking eight-and-a-half-hour speech by House Republican Leader Kevin McCarthy (R-CA).  The social and climate spending bill will now proceed to the Senate for consideration, where it could undergo further changes if the parliamentarian strikes provisions that are deemed unrelated to the federal budget.

On November 15, Sen. Patrick Leahy (D-VT), the president pro tempore of the Senate and the chamber’s current longest-serving member, announced that he will not seek an additional term in 2022.  First elected to the Senate in 1974, Leahy has chaired the Agriculture, Judiciary, and Appropriations committees, and is currently the Chair of the Appropriations Committee after Democrats regained control of the Senate in the 2020 general election.  While Leahy has indicated as recently as May that he would seek a ninth term, he ultimately made the decision to retire and exclaimed that “it’s time to pass the torch.”  Of note, Leahy’s retirement announcement was followed by Rep. Jackie Speier (D-CA), who announced on November 16 that she will not seek an additional term.  Both Leahy and Speier occupy deep-blue seats representing Vermont and the San Francisco Bay Area respectively, that Republican are unlikely to flip.

On November 16, Washington, DC Mayor Muriel Bowser announced that the city will drop its mask mandate for public indoor spaces beginning Monday, November 22.  In its place, Bowser said the city will adopt a new set of guidelines on indoor masking based on an individual’s level of risk and vaccination status.  Masks will still be required in certain settings regardless of vaccination status, including schools and childcare facilities, libraries, public transportation, and congregate facilities.  Additionally, private businesses will also maintain the option to impose their own mask requirements.