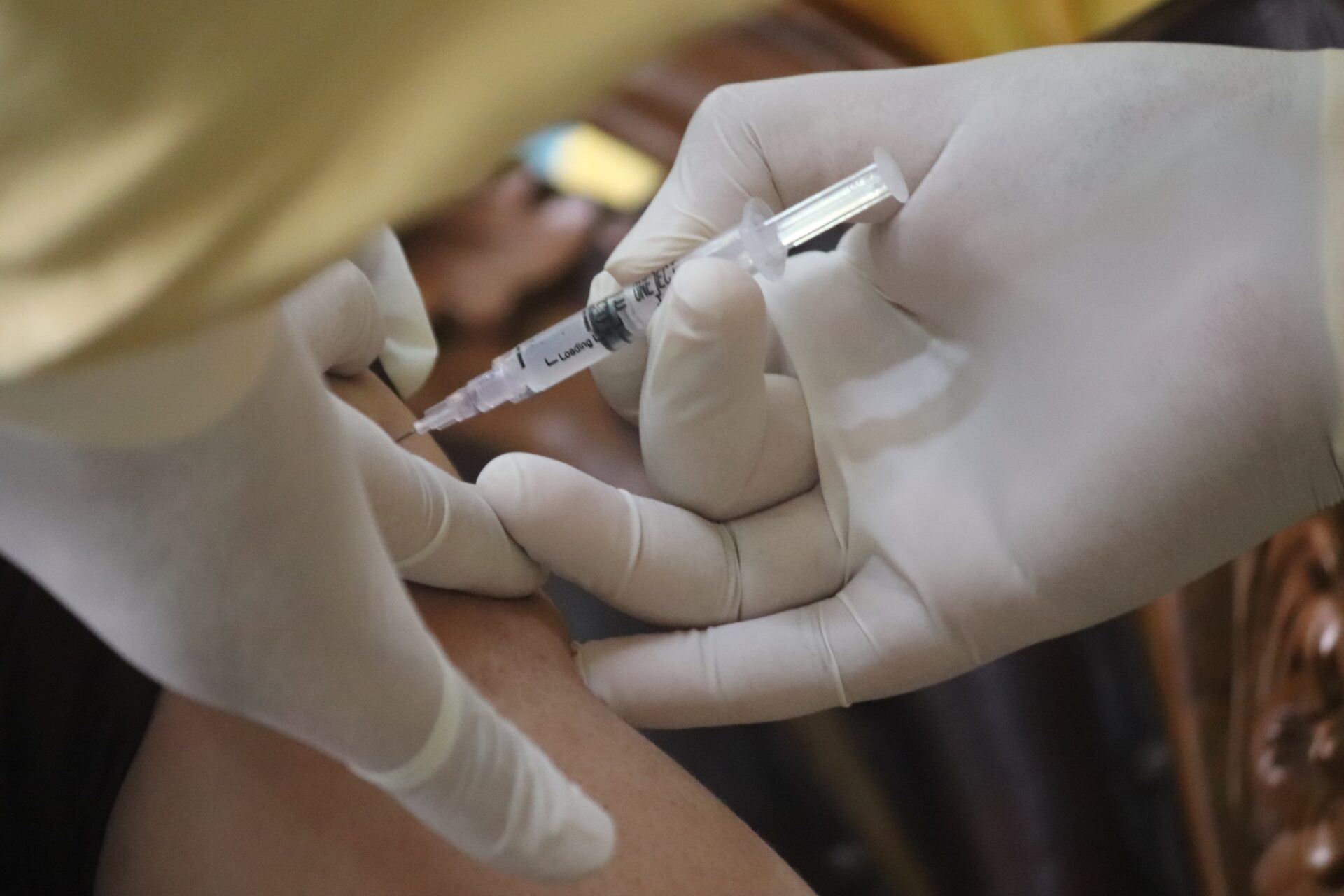 On November 9, Pfizer announced it’s asking the Food and Drug Administration (FDA) to amend its emergency use authorization (EUA) to allow all individuals ages 18 and older to get a third “booster” dose of its COVID-19 vaccine.  Currently, only individuals over age 65, people with chronic medical conditions, and at-risk workers are eligible to receive booster doses.  Pfizer also submitted data to the FDA from a Phase 3 clinical trial that found its booster shot is 95% effective against symptomatic COVID-19.  The request comes as more and more data suggests efficacy of currently approved vaccines wanes over time.

On November 6, a federal court in Louisiana block an emergency temporary standard (ETS) from the Occupational Safety and Health Administration (OSHA) that requires employers with 100 or more employees to develop a mandatory COVID-19 vaccination policy, with an exception for testing.  The 26 states are behind the lawsuit are making the argument that the Department of Labor lacks the authority to issue the rule and did not follow the correct procedure to issue the ETS.  The Department of Justice has vowed to fight the ruling in court.

On Tuesday, the Congressional Budget Office (CBO) announced that lawmakers will have to wait some time for a final score on the Build Back Better (BBB) Act, Democrats’ social and climate spending bill.  In a blog post, CBO say it will provide a cost estimate for the full bill “as soon as practicable” and will provide advance notice once a release date can be determined.  CBO has taken a piecemeal approach to issuing cost estimates, and so far, only the titles for Science, Space, and Technology, Homeland Security, Small Business, and Veterans Affairs have been scored.  Several centrist Democrats in both chambers including Sen. Joe Manchin (D-WV) and Rep. Josh Gottheimer (D-NJ) have said they will hold off on supporting the BBB Act until the CBO fully scores the bill.

On November 9, former New Hampshire Governor Chris Sununu, a Republican, declared that he will not be running to represent the Granite State in the US Senate.  Many Republicans considered Sununu to be a top recruit against Sen. Maggie Hassan (D-NH).  Hassan, who won her seat in 2016 by a margin of only 1,017 votes, is considered to be one of the most vulnerable Senators.  Sununu’s decision is a setback for the Republicans’ plans to retake the Senate majority, as the party was already facing a difficult Senate map heading into 2022.

ICYMI: For the First Time, Tomb of the Unknown Soldier Opens to Public

This week, the Tomb of the Unknown Solider in Arlington National Cemetery allowed the public to walk on to the plaza and lay flowers for the first time ever to commemorate 100 years since an unknown soldier, who died in World War I, was interred at the tomb.  Visitors waited in line for hours this week for this opportunity to pay their respects, which has been under the watch of the US Army’s Old Guard for a century. This was a once-in-a-lifetime opportunity as the Arlington National Cemetery does not “anticipate holding another event in our lifetimes in which the public will be able to approach the Tomb in this manner.”