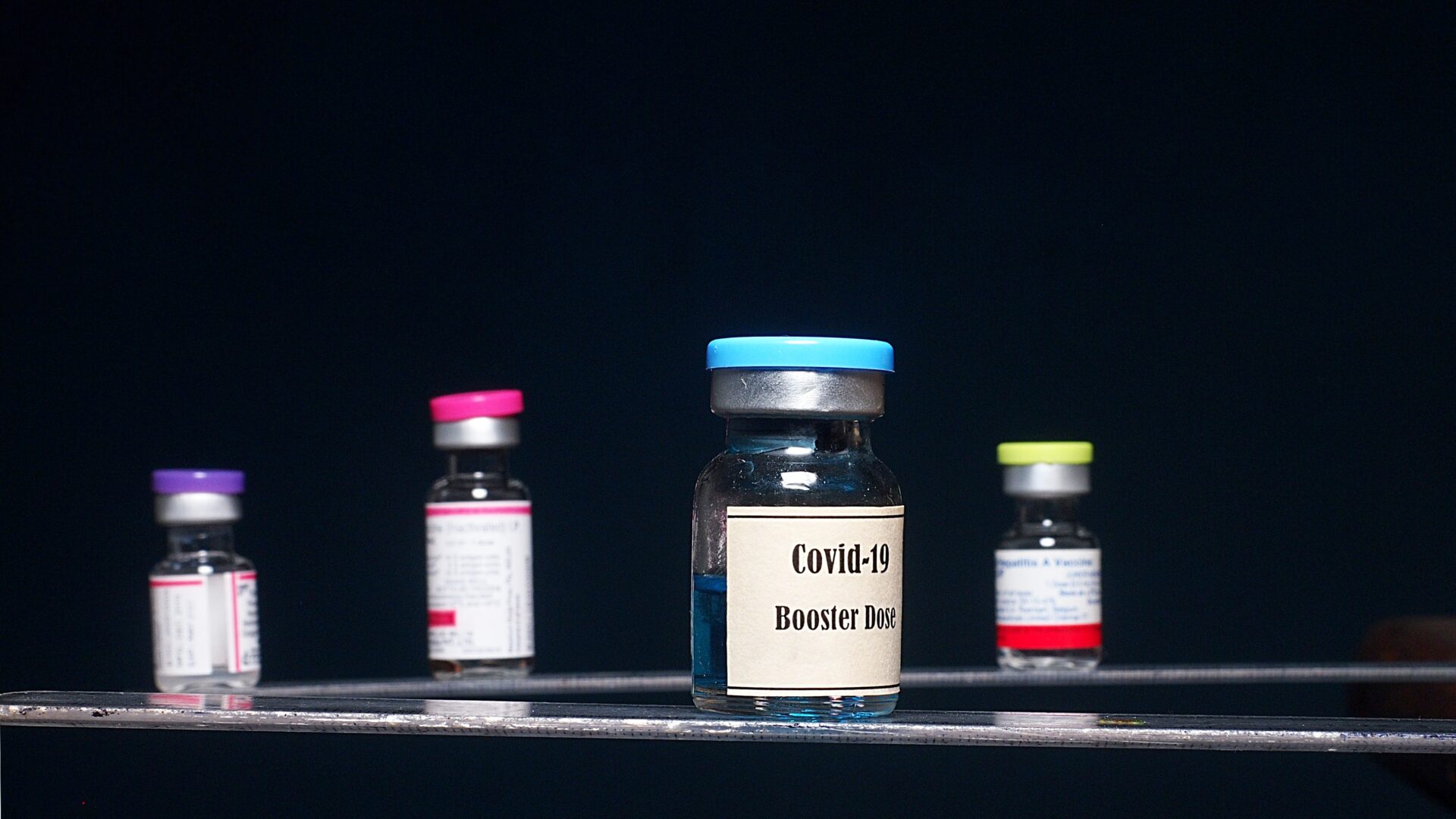 On October 20, the Food and Drug Administration (FDA) authorized “booster” shots for people who initially received vaccines from Moderna and Johnson & Johnson (J&J).  Moderna recipients will be eligible for a third dose six months after their second shot if they’re age 65 or older, between ages 18-64 and are at risk of severe complications from COVID-19, or have frequent “occupational exposure” to the virus.  However, all J&J vaccine recipients will be eligible for a booster at least two months after their initial shot, likely due to the J&J vaccine’s lower efficacy.  Of note, the FDA also authorized a “mix-and-match” approach that allows people to receive a vaccine as a booster dose that’s different from the vaccine used in their initial vaccination regimen.  On October 21, a Centers for Disease Control and Prevention (CDC) advisory panel issued booster shot recommendations that were aligned with the FDA’s authorization.

Earlier this week, Reps. David Price (D-NC) and Mike Doyle (D-PA), both of whom have served in Congress for over 20 years, announced they will not seek an additional term in the 118th Congress.  Their announcements came just a week after House Budget Committee Chairman John Yarmuth (D-KY) announced that he will not be running for reelection.  While all three Democrats represent safe Democratic districts, their retirements are stoking fears that the party is facing an increasingly uphill battle to maintain its majority in the House in the next Congress.  Already, five Democrats who represent competitive districts have announced their retirement plans.

Leading House Democrats left a closed-door meeting on Wednesday saying they’re optimistic that they could reach an agreement on a $2 trillion reconciliation package as soon as the end of the week.  Scaling down the package from its originally proposed $3.5 trillion level would require significant changes, and President Biden, suggested on Tuesday in meetings with House Democrats, that two years of free community college and lifting the cap on the state and local tax (SALT) deduction could be dropped from the final measure.  However, Democrats representing high cost-of-living districts in the Northeast have said they won’t support a broader reconciliation package without restoration of the SALT deduction. Also, centrist Sen. Joe Manchin (D-WV), whose vote is essential for ensure passage in the Senate, is staying firm on his demand for no more than $1.5 trillion in new spending.

The Biden administration’s proposal to create an Advanced Research Projects Agency for Health (ARPA-H) to drive innovation in biomedical research is advancing in Congress, albeit under two different approaches.  On October 18, the Senate Appropriations Committee released a bill that would provide $2.4 billion to the new agency for Fiscal Year (FY) 2022.  However, there are two bills in the House that offer a different FY 2022 funding level for ARPA-H.  House Energy and Commerce Health Subcommittee Chairwoman Anna Eshoo (D-CA) just recently introduced a bill that would provide the new agency $3 billion for FY 2022, the same amount that the House included in its FY 2022 appropriations minibus it passed in July.  Additionally, both chambers differ on the placement of ARPA-H.  The Senate appropriations bill would house the new agency under the National Institutes of Health (NIH), while Eshoo’s bill would make ARPA-H an independent agency within the Department of Health and Human Services (HHS).

On Wednesday, actress and socialite Paris Hilton hosted a press conference on Capitol Hill, where she called on President Biden and Congress to take action against congregate care facilities that abuse children.  Hilton, who endured abuse as a teen in a psychiatric youth treatment center in Utah, appeared with other survivors in Washington to advocate for the Accountability for Congregate Care Act.  During her visit, Hilton met with Sen. Mitt Romney (R-UT), Sen. Jeff Merkley (D-OR), and Rep. Ro Khanna (D-CA).