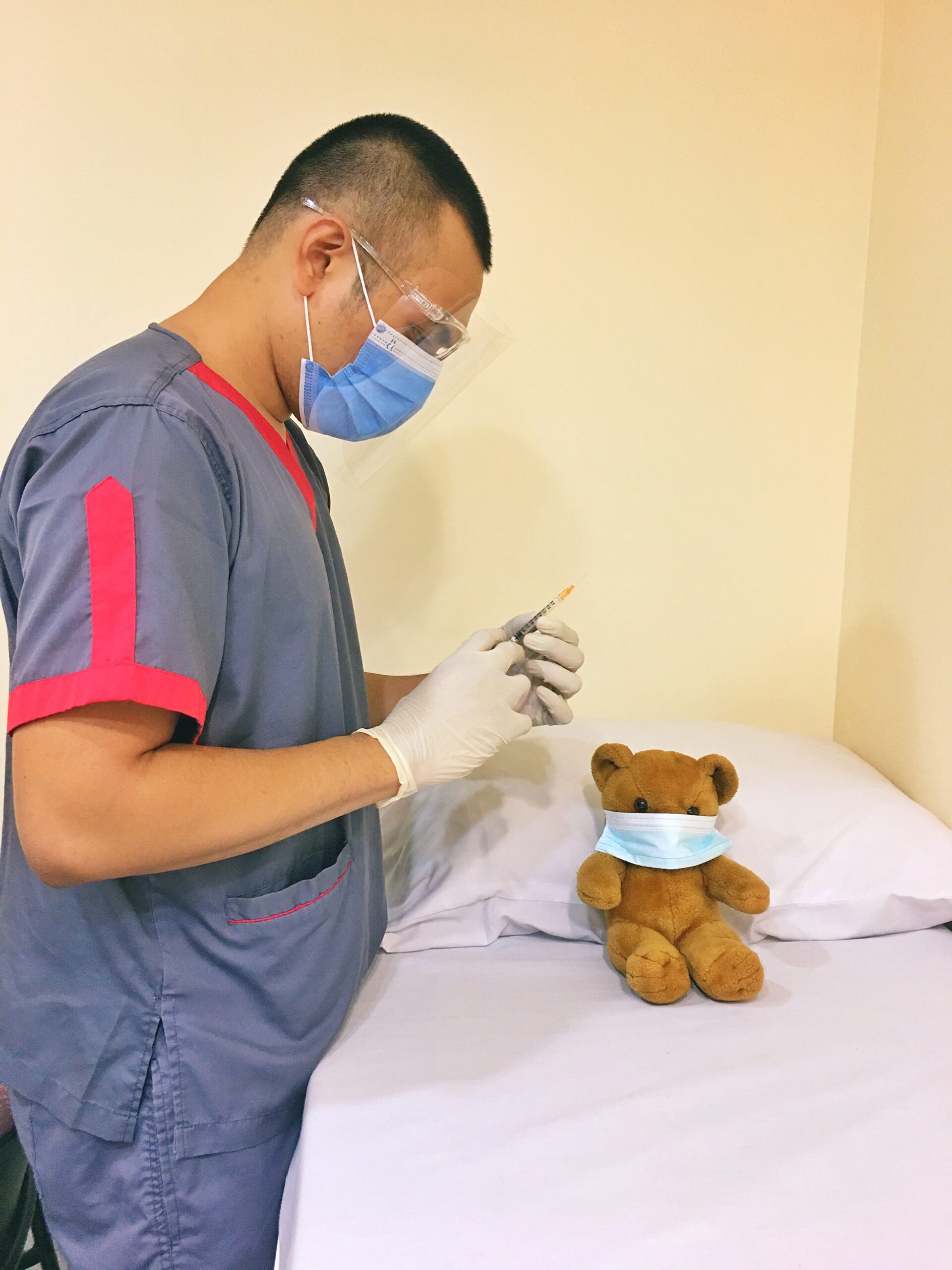 On October 26, the Food and Drug Administration (FDA) Vaccines and Related Biological Products Advisory Committee (VRBPAC) voted to recommend amending Pfizer’s Emergency Use Authorization (EUA) to allow its COVID-19 vaccine to be administered in children ages 5-11.  Pfizer has reduced its vaccine dose for children under 12 to one-third of the adult dose and said clinical trials show the lower dose is over 90% effective in preventing symptomatic COVID-19 in children.  Although the vote was unanimous (with one abstention), there was some discussion on weighing the benefits of vaccination against potential risks, namely rare instances of heart inflammation.  Before the vaccine actually becomes available to kids under 12, it will be reviewed by the Centers for Disease Control and Prevention (CDC) Advisory Committee on Immunization Practices (ACIP) on November 2-3, and the CDC director will need to sign-off on the ACIP’s decision.

On October 28, the House Rules Committee released the text of a new $1.75 trillion social spending and climate bill, a far cry from the $3.5 trillion budget resolution approved by Congress earlier this year.  Notable provisions of the bill include investments in affordable housing, an extension of the child tax credit, and an extension of Affordable Care Act (ACA) premium tax credits through 2025.  Notable provisions that were left out of the legislation, include paid family leave, prescription drug reform, and SALT. Since the proposal’s announcement, Sinema has issued a supportive yet noncommittal statement on the text, while Machin has declined to indicate his position. Based on the noncommittal responses from the Senators and wanting more time to read through the newly released text, the Congressional Progressive Caucus did not quite sign off on the reconciliation bill, which now has led to the delay in passing the bipartisan infrastructure bill.

Over the past week, both President Joe Biden and former President Barack Obama have separately campaigned alongside Virginia Democratic gubernatorial candidate and former Governor Terry McAuliffe as polls show that McAuliffe is neck-and-next with his Republican opponent Glenn Youngkin.  While Virginia has voted for the Democratic presidential candidate in every general election since 2004, Virginia’s off-year gubernatorial rate is widely seen as a bellwether for the midterm elections. Democrats are worried about an upset similar to Republican candidate Bob McDonnell’s victory in 2009 for the governorship of Virginia, which preceded historic midterm election losses for the party in the House of Representatives the following year.  While former President Donald Trump has endorsed Youngkin, the two have not made any joint campaign appearances.

On Wednesday, members of Congress gathered in the Hart Senate Office Building for the third-annual “bipawtisan” Halloween parade, which featured lawmakers’ dogs in costumes.   Sen. Thom Tillis (R-NC), who started the parade back in 2018, brought along his two pups who were respectively dressed as Senate Majority Leader Mitch McConnell (R-KY) and Sen. Kyrsten Sinema (D-AZ).  Other notable costumed canine include the dog of Sen. Mitt Romney (R-UT), who appeared as “Pierre Doglecto,” which is a play on his owner’s anonymous Twitter account.   Additionally, Rep. Sara Jacobs (D-CA) brought her pup Nan, who was dressed as Speaker Nancy Pelosi (D-CA).

On Tuesday, Sen. Kyrsten Sinema (D-AZ) sparked controversy when she wore a denim vest while presiding over the US Senate.  The attention over Sinema’s sartorial choices comes as the Senator is under increased scrutiny for her role in negotiations over the Democrats’ social and climate spending bill.  While the denim vest might be different from the attire usually spotted on the Senate floor, it’s not out of character for Sinema.  The senior Arizona Senator is known for her eccentric fashion choices, which have ranged from colorful wigs to backpacks.  Notably, journalists in the Senate press gallery are prohibited from wearing denim.