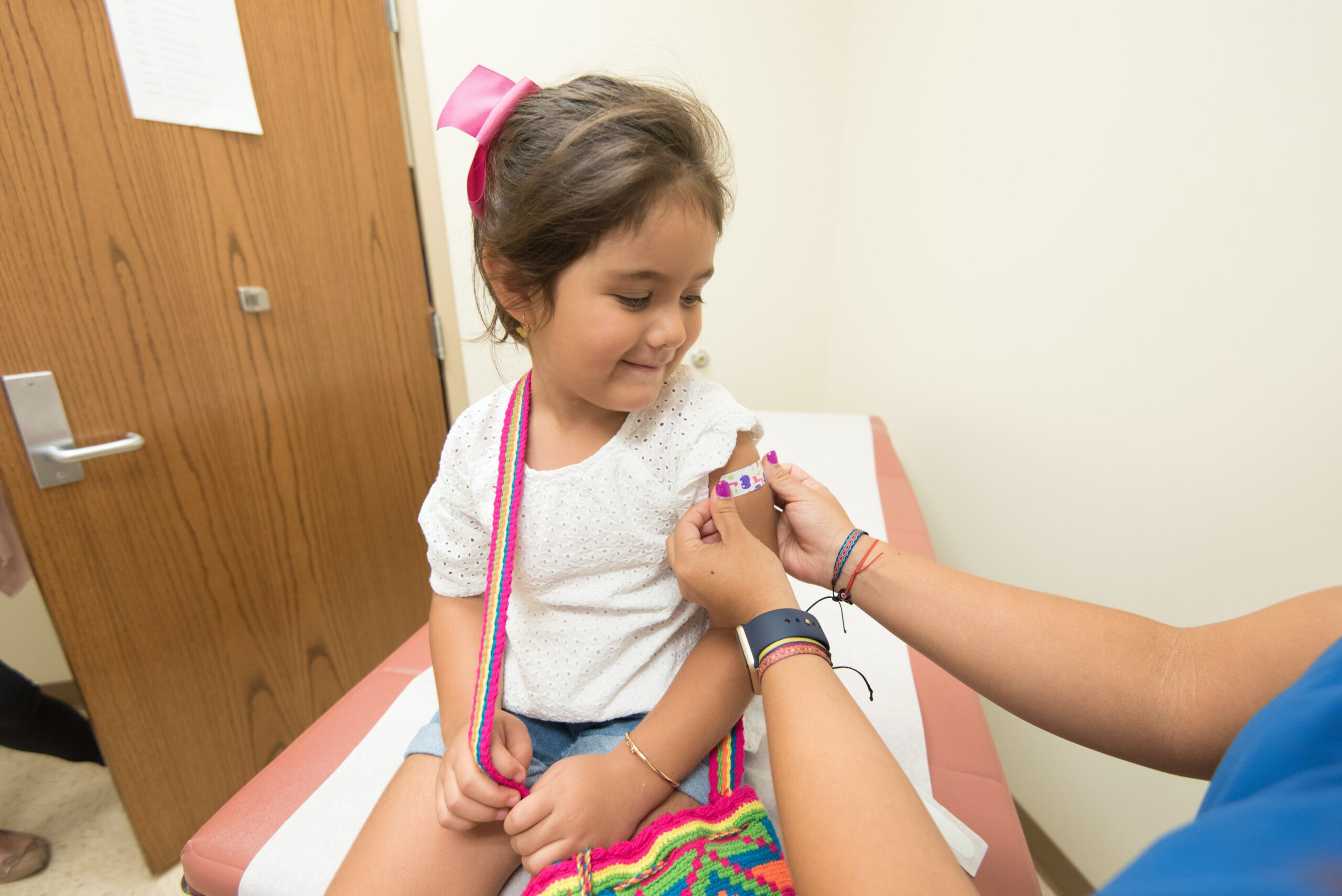 On October 7, Pfizer formally asked the Food and Drug Administration (FDA) to authorize its COVID-19 vaccine for emergency use in children aged 5-11.  When approved, an estimated 28 million children in the US will be eligible for vaccines.  The FDA Vaccines and Related Biological Products Advisory Committee is scheduled to meet on October 26 to discuss use of the Pfizer vaccine in kids, and federal health officials have said emergency use authorization (EUA) could come between late October and late November.

Late Thursday, the Senate voted 50-48, a party line vote, to increase the debt ceiling by $480 billion, which the Treasury Department estimates will enable the federal government to continue to borrow money through December 3.  The current debt limit expired on August 1, and the Treasury Department has been using extraordinary measures to ensure the federal government can meet its debt obligations since then.  However, Thursday’s vote doesn’t change the underlying standoff that caused gridlock over the debt ceiling in the first place.  Since extraordinary measures have been mostly exhausted, the Treasury Department will have little wiggle room to ensure the government can continue to pay its bills if Congress once again fails to address the debt ceiling by December 3.

On October 6, the Biden administration announced plans to invest an additional $1 billion to boost the manufacturing capabilities for rapid, at-home COVID-19 tests.  According to the White House COVID-19 Response Coordinator Jeff Zients, the administration’s $1 billion investment along with the FDA’s recent approval of a rapid antigen test from ACON Laboratories could increase the number of at-home tests by 200 million per month by the year’s end.  As more Americans return to work and school, many public health experts have said more at-home tests could stop asymptomatic spread and control outbreaks.

On October 1, Merck reported that a phase 3 trial of its oral antibody treatment molnupravir reduced the risk of hospitalization or death by about 50% in COVID-19 patients.  The company also mentioned that it plans to seek an emergency use authorization from the FDA “as soon as possible.”  Public health experts see the arrival of an antiviral pill along with the availability of vaccines for children as a major step in transitioning out of the current public health emergency.

Over the past two weeks, Washington, DC residents have spotted Woody Harrelson and Justin Theroux, who are in town to film an upcoming HBO docuseries on the Watergate scandal called The White House Plumbers.  Filming of the five-part series has so far brought 1970s-era cars and a recreation of the Nixon campaign headquarters into downtown DC.  Fun fact, Justin Theroux is a Washington, DC native.