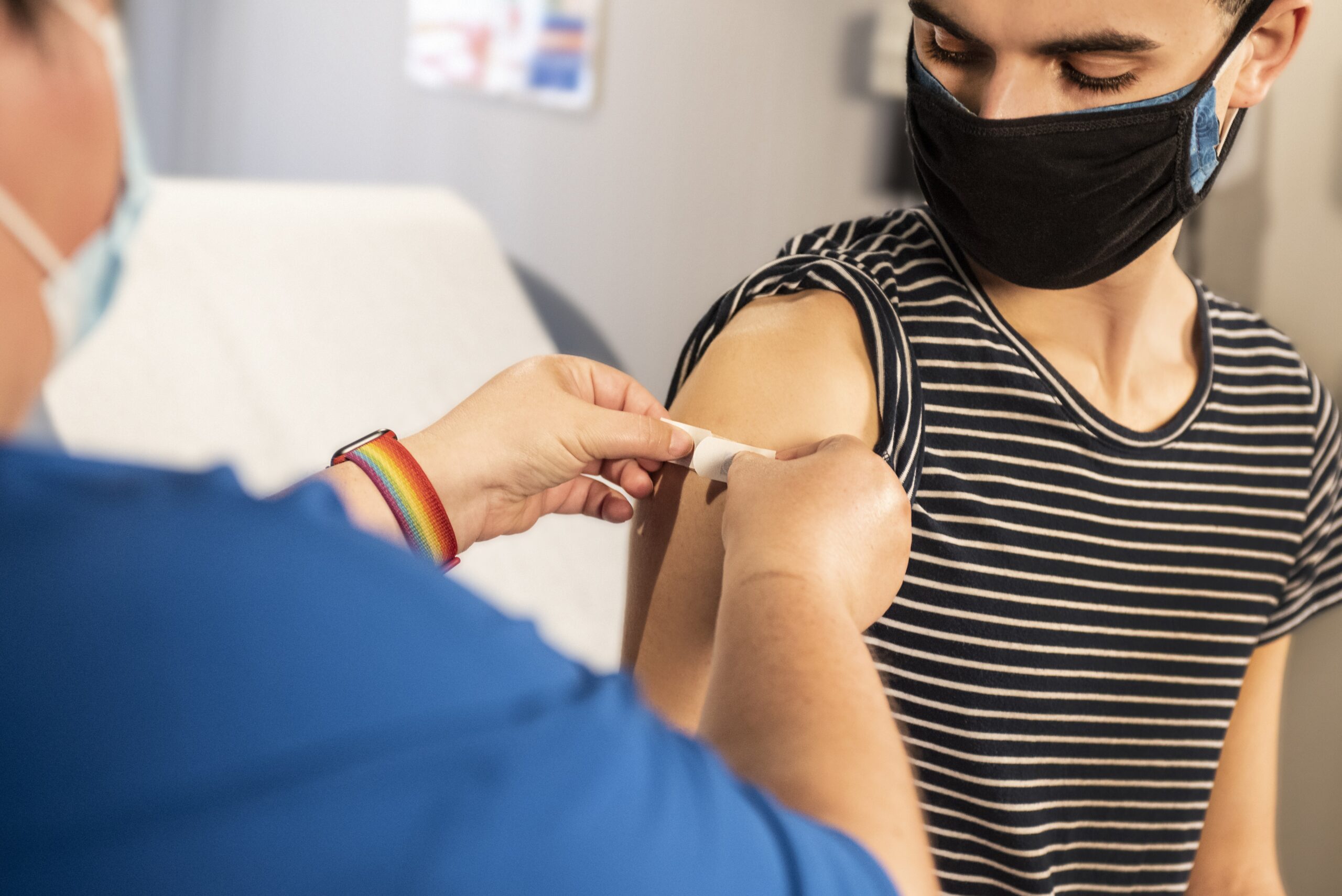 Late Thursday, Centers for Disease Control and Prevention (CDC) Director Rochelle Walensky  took the unusual step of overriding a recommendation from the Advisory Committee on Immunization Practices (ACIP) on whether adults aged 18-64 with frequent exposure to the virus should receive a COVID-19 booster shot.  While ACIP members felt there is not enough data to show that boosters are necessary for at-risk workers like nurses and teachers, Walensky said providing boosters for these individuals would help the US prepare for the “next stage in the pandemic.”  She also pointed out that the decision would align the CDC with an FDA decision made earlier this week on boosters for high-risk workers.  Walensky did however approve other recommendations made by ACIP to allow individuals over age 65 and people with chronic health conditions to receive a third booster dose.

Pfizer announced on September 20 that a two-dose regiment of its COVID-19 vaccine administered three weeks apartment generated a strong immune response in children aged 5-11, according to topline results from a phase 2/3 clinical trial.  The trial used a third of the vaccine dose that is currently approved for people 12 and older.  Pfizer plans to file the full results to the FDA soon, teeing up an emergency use authorization for children within the next several weeks.  The following day, Johnson & Johnson announced that a second “booster” dose of its single-dose COVID-19 vaccine generated a strong immune response.

On September 21, the House approved legislation to fund the federal government through December 3, 2021 and suspend the debt ceiling through December 22, 2022.  The combined appropriations-debt ceiling bill, which passed on a 220-211 party line vote, could be considered in the Senate as soon as Monday, September 27.  However, the measure is certain to fail in the upper chamber due to a lack of support from Republican Senators.  Instead, Republicans are urging Democrats to pass a debt ceiling suspension by attaching it to the human infrastructure package , which Democrats say is not possible due to “parliamentary obstacles.”  Government funding expires on October 1, while Treasury Secretary Janet Yellen says the government could begin to default on its debt sometime next month.

In its third part of its 2022 Notice of Benefit and Payment Parameters rule, the Center for Medicare and Medicaid Services (CMS) finalized proposals to extend the open enrollment deadline for Affordable Care Act (ACA) plans through January 15, 2022 and create a new monthly special enrollment period geared toward low-income individuals.  The final rule also increases the user fee for 2022 to 2.75% for insurers in the federally run exchange and 2.25% for state-based exchanges..  According to CMS, the user fees are intended to support consumer outreach activities, including the Navigator program.

Metal fencing that was erected in advance of a rally last Saturday went down almost as quickly as it came up.  The rally, which was organized to support the hundreds of people arrested for the January 6 riot, ultimately attracted more law enforcement and news media than actual protestors.  Work crew began to disassemble the fencing on Sunday afternoon, and by Monday afternoon, the fencing was completely gone.