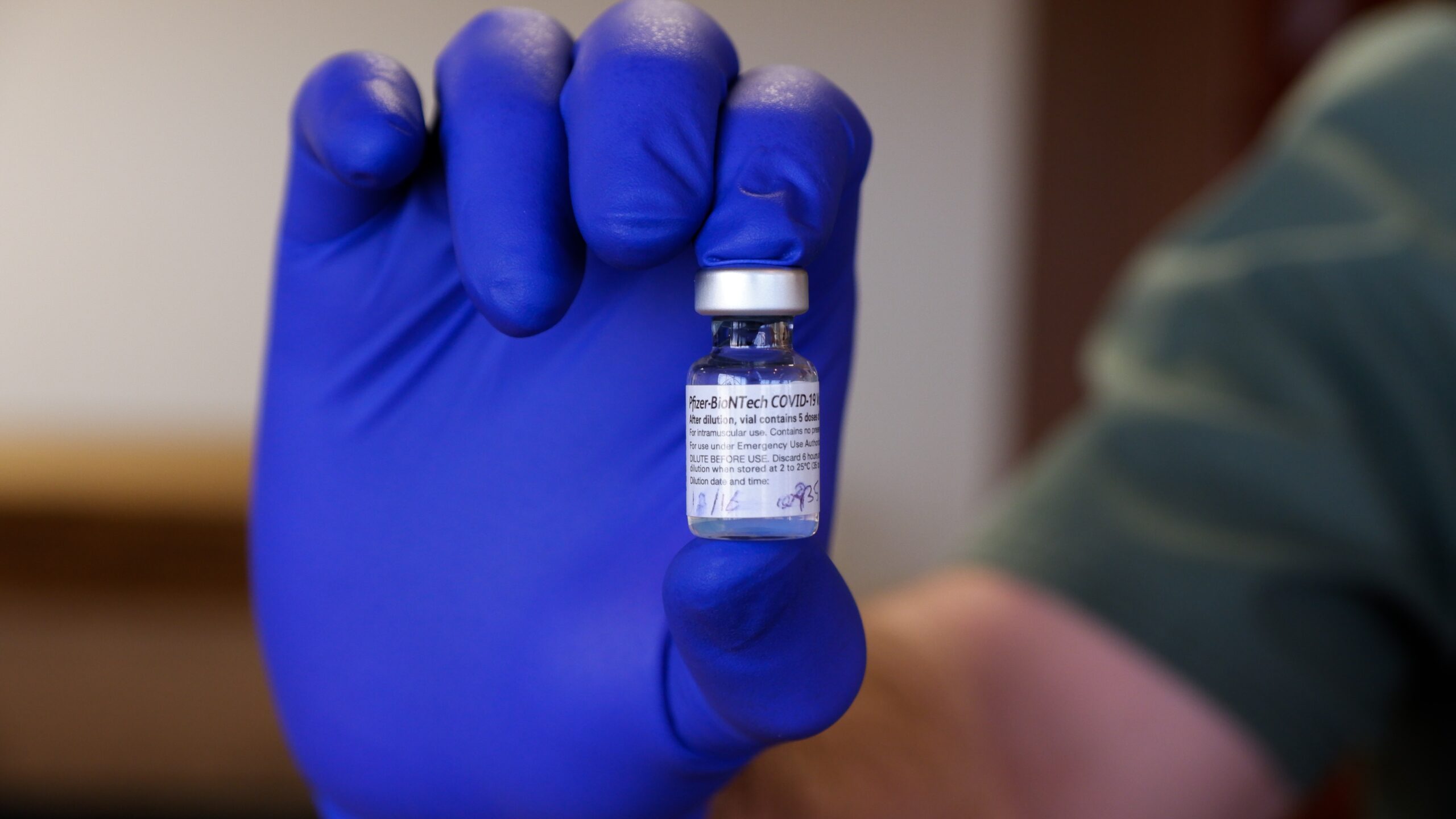 On September 28, Pfizer submitted initial data to the Food and Drug Administration (FDA) that shows its COVID-19 vaccine generates “robust” protection in children aged 5-11.  The announcement came just a week after Pfizer announced positive topline results in its clinical trials for children.  Pfizer says it will formally apply for Emergency Use Authorization for children in that age range “in the coming weeks,” teeing up FDA authorization potentially by the end of October.  Pfizer also announced that it is expected to have topline results for children under 5 in the fourth quarter of this year.

CDC: Side Effects from Booster Shots Are Mild

A third “booster” shot from Pfizer’s mRNA COVID-19 vaccine produces side effects consistent with the side effects individuals experienced after their second shot, according to a report posted Tuesday by the Centers for Disease Control and Prevention (CDC).  The report found side effects usually appeared the day after the injection, with the most common side effects being mild-to-moderate arm pain, fatigue, and headache.  According to the White House, over 400,000 Americans have received a third Pfizer shot over the past week, including President Joe Biden, who was administered his booster shot during a live event on Monday.  Both the FDA and the CDC approved booster shots for senior citizens, high-risk workers, and people with chronic medical conditions last week.

According to a Gallup poll released on September 29, the percentage of US adults who reported being vaccinated for COVID-19 grew to 75%, largely due to growing concerns of being infected with the virus as the Delta variant continues to take its toll.  The poll also found that a rise in vaccine mandates from employers and the FDA fully approving the Pfizer vaccine may have also contributed to higher vaccination rates.  Additionally, for the first time, Gallup found that a majority of adults who identify as Republican say they have been administered at least one vaccine dose.

President Biden signed a continuing resolution (CR) late Thursday to fund the government through December 3, averting a government shutdown that otherwise would have begun on October 1.  The standalone CR was fast-tracked through Congress after Senate Republicans initially blocked a measure that paired government funding with a debt ceiling increase on Tuesday.  Earlier this week, Treasury Secretary Janet Yellen sent a letter to congressional leadership saying that without any action to raise or suspend the debt ceiling, the government could default on its debt obligations as soon as October 18.  Senate Republicans want Democrats to address the debt ceiling through the budget reconciliation process, but Senate Majority Leader Chuck Schumer (D-NY) has so far refused to do so, setting up a standoff between the two parties for the next few weeks.

There are about 200,000 cats residing in Washington, DC according to the DC Cat Count, the first-ever project to conduct a census on felines in a major US city.  The project estimates that the overwhelming majority of the District’s cats are owned or cared for while about 3,000 are feral.  Of the cats who receive at least some care from humans, half are indoor-only, while the other half have some access to the outdoors.  To conduct the cat census, the Human Research Alliance collaborated with the Smithsonian to place over 1,500 motion-sensor cameras in locations across the District, resulting in about 1.2 million cat photos.