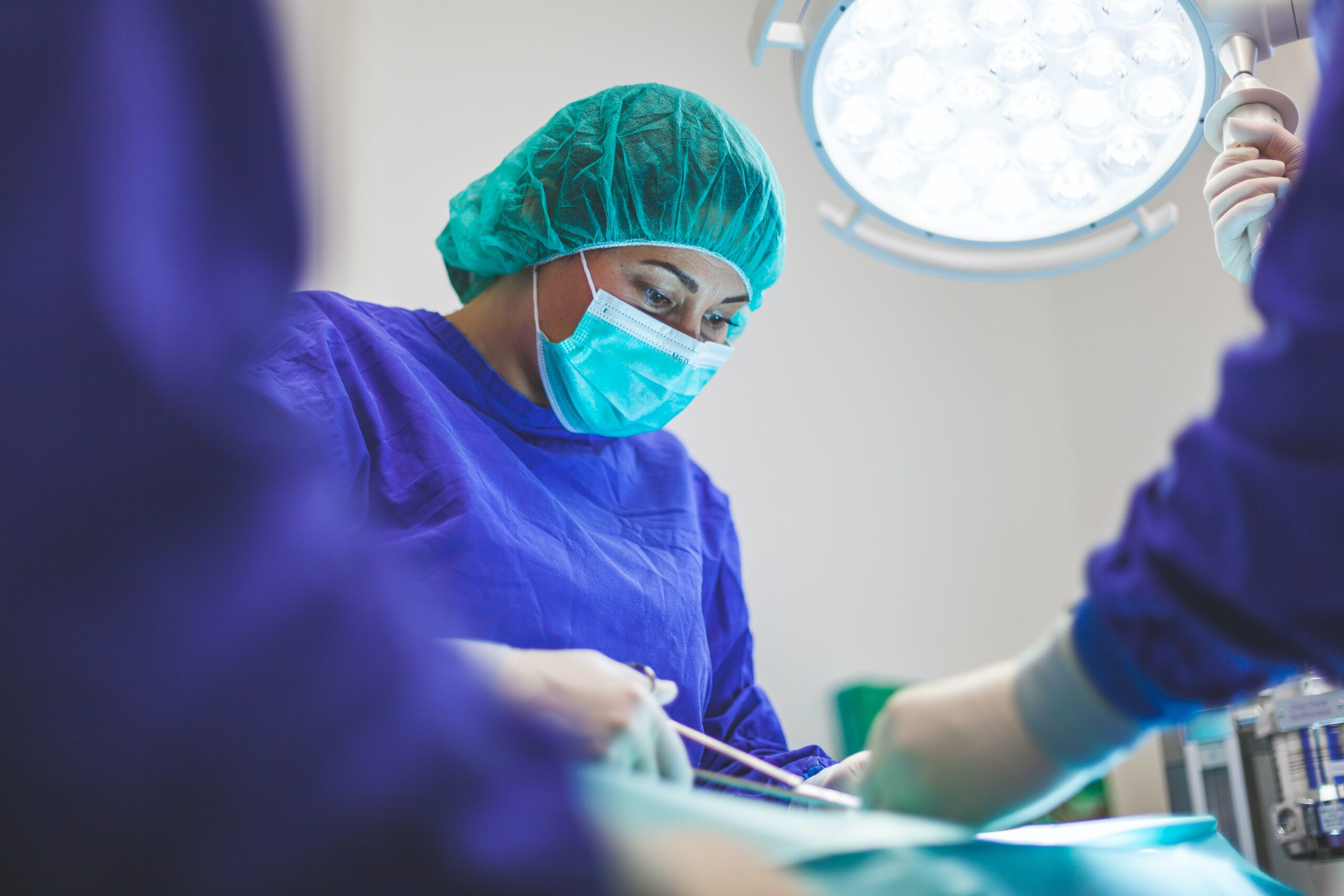 On September 9, President Joe Biden announced plans to mandate vaccinations for all health care workers at facilities that receive federal funding.  The announcement was a major component of a six-part planned aimed at addressing a nationwide surge in COVID-19 cases.   The vaccination mandate for health care workers is an extension of last month’s announcement on vaccination requirements for nursing home employees.  Biden also announced plans to require all federal employees to get vaccinated and require employers with 100 or more employees to mandate COVID-19 vaccines.  He further urged schools to use previously allocated funding to expand COVID-19 testing and called for an international summit on the global response to the COVID-19 pandemic.

On September 9, the Department of Health and Human Services (HHS) released a comprehensive plan to reduce drug prices in response to a July 9  Executive Order on Promoting Competition in the American Economy.  The report was initially released to members of Congress on August 23 but not made public until yesterday.  Among the report’s chief proposals is allowing the HHS secretary to negotiate Medicare Part B and Part D drug prices directly with pharmaceutical manufacturers and make those prices available to other purchasers.  The report also calls for promoting biosimilars and generics to foster competition and a cap on catastrophic spending under Part D.  Many of the report’s recommendations have already been included in Democrats’ $3.5 trillion Build Back Better Act.

Despite calls from Sen. Joe Machin (D-WV) to take a “strategic pause” to rework the $3.5 trillion “human” infrastructure bill, House Speaker Nancy Pelosi (D-CA) supported House members to continue holding hearings to mark up the legislative text this week. Both Manchin and his moderate Democratic colleague Sen. Kyrsten Sinema (D-AZ) have stated that they will not support a $3.5 trillion bill, with Manchin specifying he won’t back more than $1.5 trillion in spending.  During the week, the Education and Labor; Science, Space, and Technology; Small Business; Veterans Affairs; and Ways and Means committees have already marked up portions of the reconciliation bill relevant to their jurisdiction.

SCOTUS to Return to In-Person Arguments in October

On September 9, the Supreme Court announced it will return to hearing oral arguments in the court building starting next month.  Since May 2020, the Supreme Court has been holding oral arguments exclusively by telephone. The court building will remain closed to the public and access to the courtroom will be limited to the Justices, certain Supreme Court personnel, and journalists with press credentials.  However, live audio feeds for those unable to sit in the courtroom will continue

ICYMI: Fencing Returns to US Capitol

Metal fencing will be reinstalled around the US Capitol as a security precaution ahead of a planned rally on September 18.  The rally is expected to feature far-right activists protesting the treatment of those arrested in connection with the January riot at the US Capitol.  Fencing was initially erected around the US Capitol immediately following the January 6 riot before finally being removed in July.  To prepare for the rally, Speaker Nancy Pelosi (D-CA) has been holding briefings with congressional leadership on security preparations. However, the US Capitol Police has so far decline to comment on or confirm the fencing and other security measures.