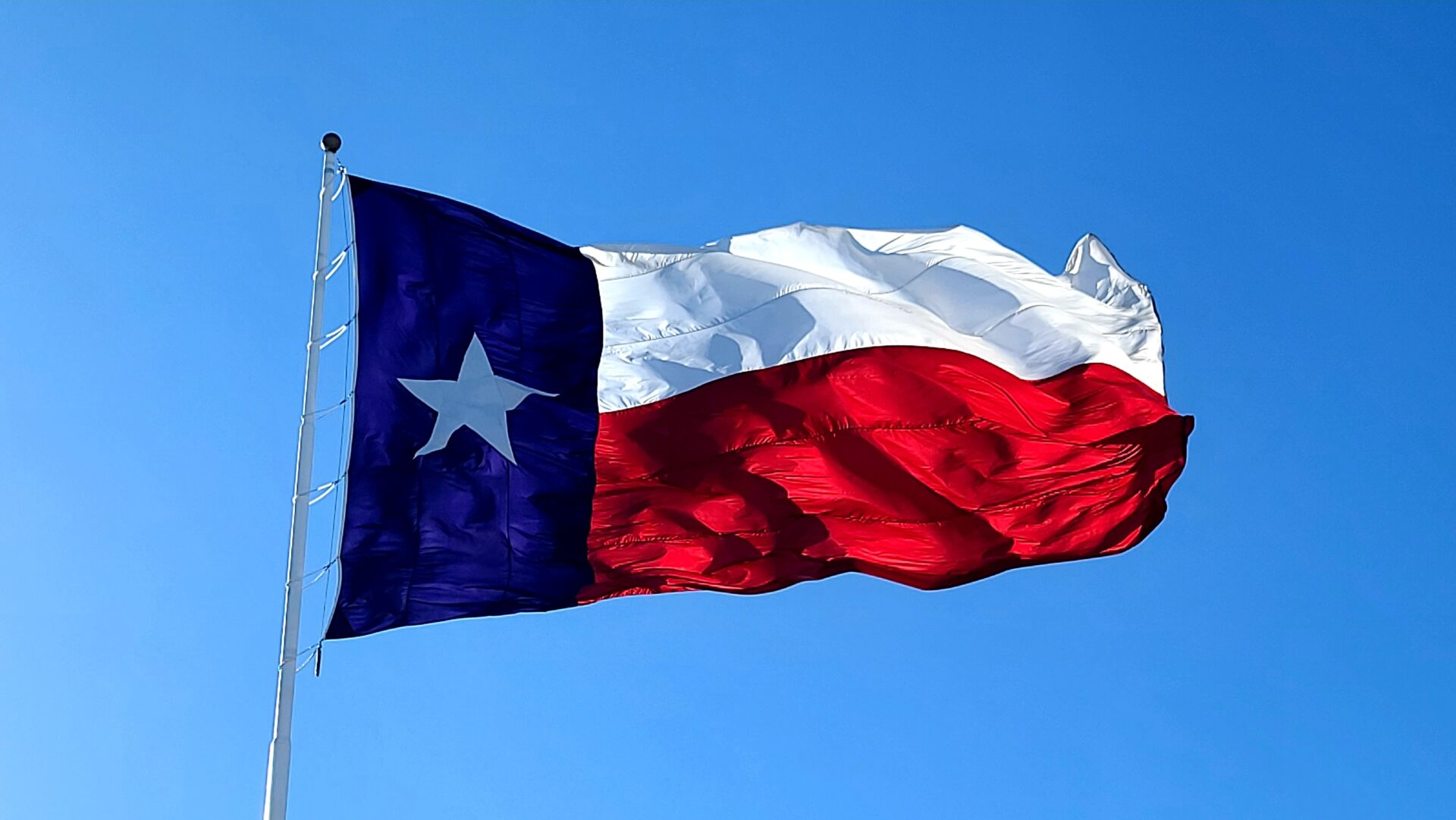 Welcome to primary season.  The 2022 midterm primaries officially kicks off today in Texas, where polls are open until 10pm local time this evening.  For those curious about how the primary season will unfold, Texas is the state to watch.  That’s because the results of these races could provide some clues on how some major trends could play out in the upcoming midterms and provide insight on how voters view the political parties.

How Much Influence Does Trump Have Over the GOP?

Ever since Donald Trump’s defeat in the 2020 presidential election, pundits have wondered how much loyalty to Donald Trump will matter to Republican candidates and voters going forward.  Polls have indicated that the former president’s hold on GOP voters is waning – a January 2021 poll found Republican voters were evenly split on whether they considered themselves supporters of Trump or the Republican Party, while a January 2022 found a majority of Republicans said they support the party and not Trump.

Back in 2020, Rep. Van Taylor (R-TX) won his district comprising the norther suburbs of Dallas by a comfortable margin.  At the same time, Trump only narrowly won against Biden in what is officially the 3rd Congressional District of Texas.  But a lot has changed since November 2020.  A few months later, Taylor became one of 35 House Republicans to vote for an independent commission to investigate the January 6th riot at the US Capitol.  Since then, supporters of the former president have criticized this group of Republicans for their lack of loyalty to Trump.

While Taylor did not go as far as to vote to impeach the former president last year, his vote in support of the January 6th commission still leaves him vulnerable to GOP challengers in the March 1 primary.  While Trump has not endorsed any of Taylor’s challengers, the Texas congressman still faces a few tough opponents, including former Collin County Judge Keith Self and Suzanne Harp, the mother of Rep. Madison Cawthorn’s (R-NC) chief of staff.  How Taylor fares in the March 1 primary could portent the fate of other Republican incumbents who’ve drawn the ire of the party’s pro-Trump faction.

How Will Progressives Fare against Centrists in the Democratic Primaries?

In Democratic primaries across the country, voters are deciding over with whether to support centrist incumbents   or support progressives who are more aligned with the party’s liberal policies.    This battle will be played out on March 1 in the Democratic primary for the 28th Congressional District, which runs from San Antonio to the Rio Grande River.  In 2020, incumbent Rep. Henry Cuellar (D-TX) defeated progressive primary challenger Jessica Cisneros by just four points.

Since the last election, congressional districts in Texas have been redrawn, and the 28th District is now more left leaning than in the previous decade.  In 2022, Cisneros is once again challenging Cuellar for his seat, and this time, she’s secured endorsements from fellow progressives Rep. Alexandria Ocasio-Cortez (D-NY) and Sen. Bernie Sanders (I-VT).  Adding interest to the race is the fact that Cuellar’s residence and campaign office were raided by the FBI a few weeks ago.

Since the redrawn 28th District is more favorable to Democrats this time around, Cisneros could, in theory, have an advantage on ideological grounds.  However, Mexican-American voters who dominate the Democratic electorate there aren’t particularly warm to progressive ideas, the 2022 Democratic primary for the 28th District is looking just as competitive as it was in 2020.

Since the 2020 election, 19 mostly GOP-controlled states like Georgia and Kansas enacted new laws to restrict voting.  States were able to do this thanks to the Supreme Court’s 2013 ruling in Shelby County v. Holder, which struck down an important provision of the Voting Rights Act.  In Texas, new voting laws include ID requirements and limit voting hours from 6am to 10pm local time.

These new laws might suppress turnout, but the impact is likely to be minimal.  That’s because historically, voter turnout in Texas primary elections is low, as less than 20% of registered voters participate in midterm primaries most years.  Early voting for 2022 in Texas started already on February 14, and results show lower than average turnout so far, although early voting numbers the counties report to the state do not include mail-in ballots.   And traditionally, early voting has not been a good indicator of overall turnout in Texas.   This means we may not know the full impact of new voting laws in Texas until this November’s midterm election.