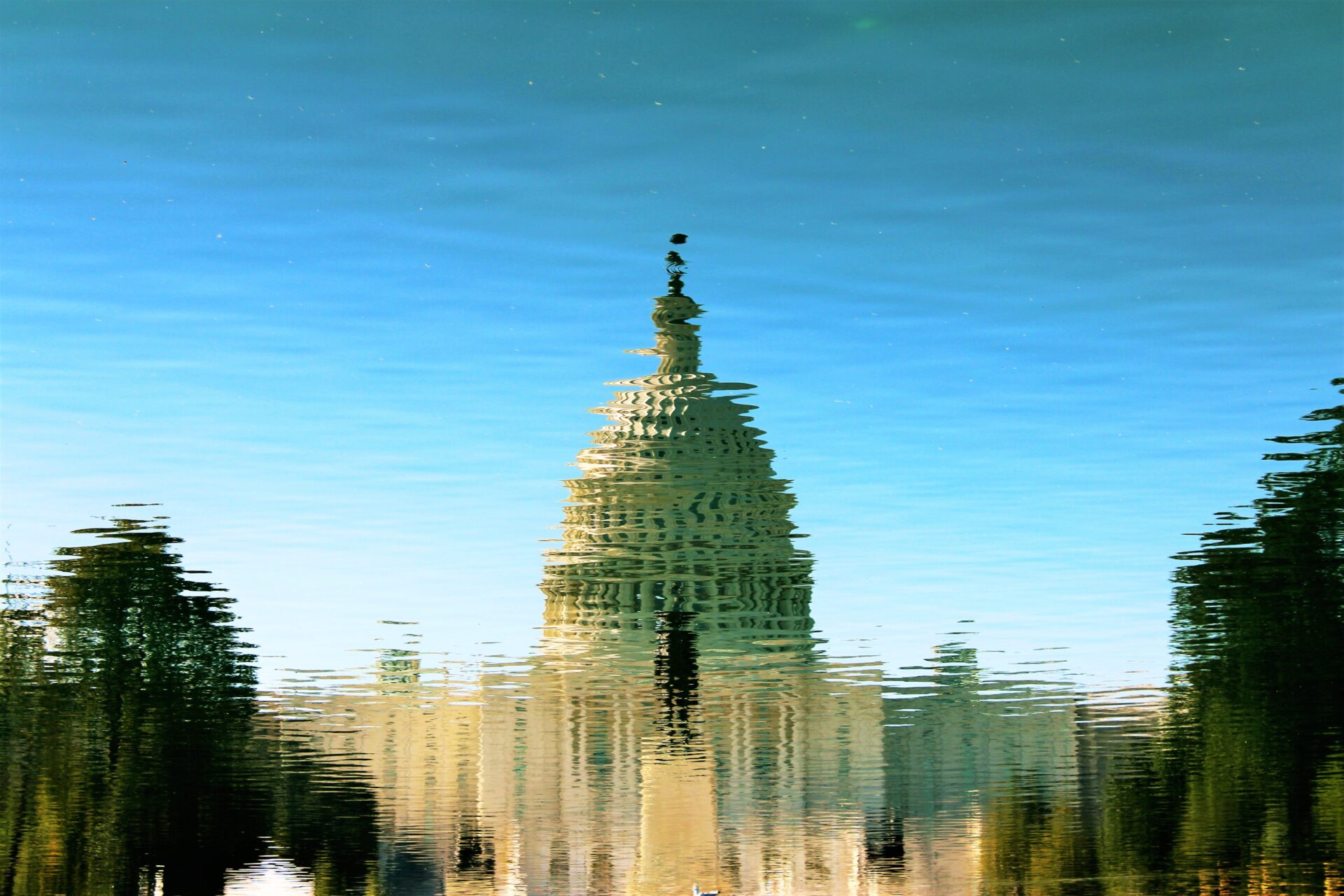 2022 is shaping up to be a busy year for Congress, with potential implications for health care policy.  Lawmakers’ challenging agenda is partly due to unfinished business from 2021, including spending for Fiscal Year (FY) 2022 and the Democrats’ $1.7 trillion social and climate spending package, the Build Back Better Act.

At the top of the 2022 agenda are must-pass items tied to specific deadlines.  Here’s an overview of what Congress must take care of in the new year, no matter what.

Other items on the 2022 legislative agenda are top policy and political priorities, particularly for Democrats, who will be fighting to retain their majority in Congress in the upcoming midterm election.  Additionally, health care stakeholders are urging legislators to make progress on pressing health care issues that saw little movement in 2021.