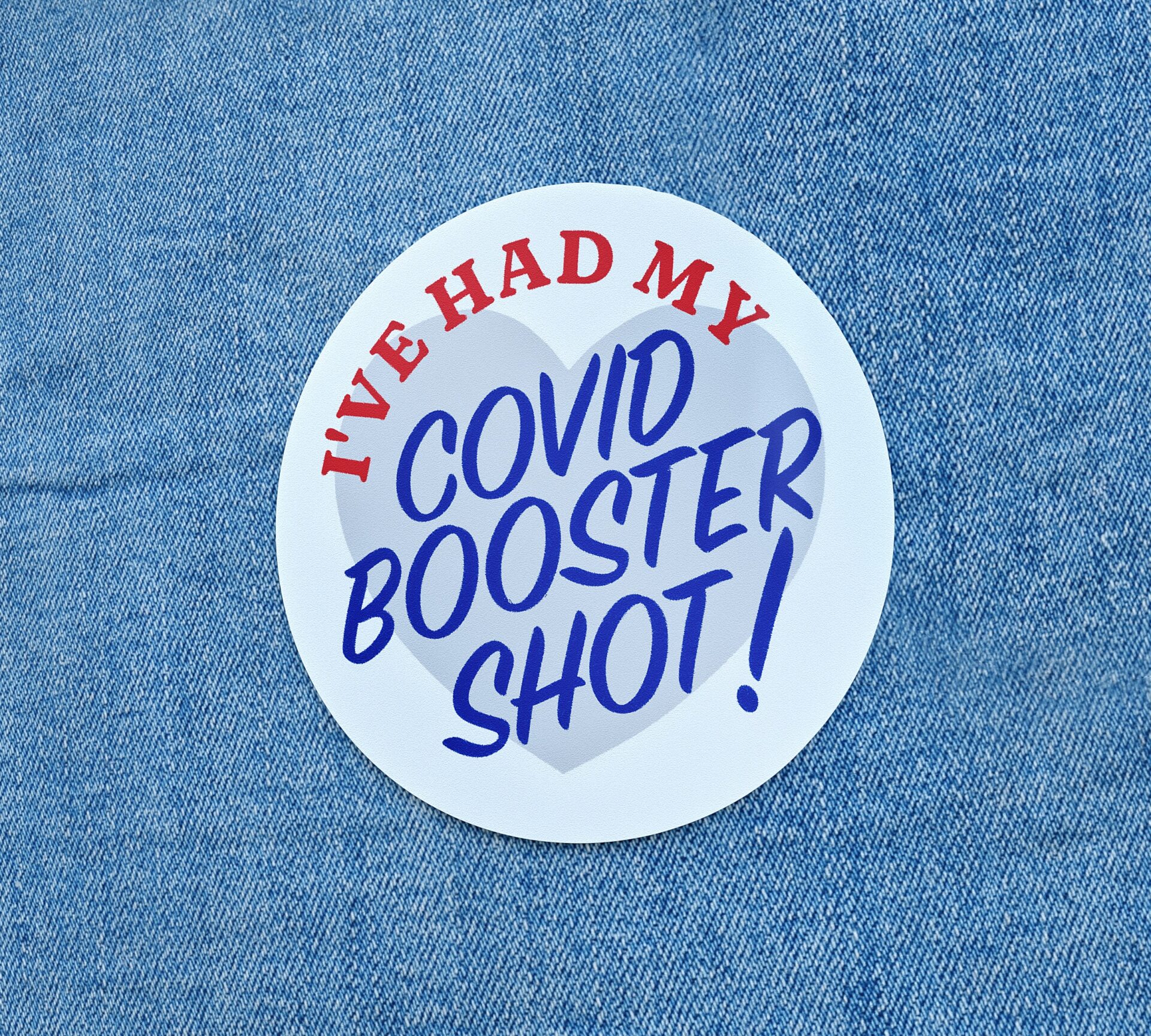 Why are booster shots necessary?  Booster shots provide an extra “boost” to immunity through an additional dose that cues the immune system to produce a stronger antibody response.  While all three currently approved vaccines from Pfizer, Moderna, and Johnson & Johnson are highly effective in protecting against hospitalization and death, a growing number of studies show that vaccine efficacy gradually wanes over time.

Who can get booster shots now?  Pfizer’s COVID-19 vaccine is the only vaccine that is currently authorized by the Food and Drug Administration (FDA) to be used as a booster dose.  The FDA formally amended the emergency authorization use (EUA) for the Pfizer vaccine on September 22.  According to the amended EUA, the following people are eligible for booster shots at least six months after their initial series of shots:

More booster shots are on the way.  The FDA Vaccines and Related Biological Products Advisory Committee (VRBPAC) voted during an October 14-15 public meeting to recommend booster doses from Moderna and Johnson & Johnson. The panel recommended the Moderna booster be administered under the same criteria as Pfizer’s – six months after the second dose for people over 65, individuals at risk for serious complication from COVID-19, and essential workers.  However, the panel recommended broader criteria for the Johnson & Johnson booster – it said anyone who received the single dose Johnson & Johnson vaccine should be eligible to receive a second booster dose at least two months later.

What happens next: The CDC Advisory Committee on Immunization Practices (ACIP) will meet on October 20-21 to offer its recommendations on who should get the Moderna and Johnson & Johnson booster shots.  Its recommendations are subject to a final decision from the CDC director.  Afterwards, the FDA could officially authorize booster shots from both companies in the following days.

The conversation on booster shots hasn’t been without controversy.  Over the past few months, scientists, researchers, and public health officials within the federal government haven’t seen eye-to-eye on when booster shots should become available, and who should get them.

The administration’s internal disputes have been quite apparent to the public.  Back in August, President Biden announced a plan to start distributing booster shots to all eligible Americans as soon as September 20.  However, the health care agencies tasked with rolling out boosters have taken a more conservative approach, and one month later after Biden’s original deadline, only certain segments of the population have access to one vaccine booster.

With limited information and uncertainty about the future of the virus, administration officials are between a rock and a hard place.  On one hand, federal officials don’t have enough data to make definitive decisions on who needs a booster and how much a booster would improve efficacy.  On the other hand, the administration knows it can’t wait for definitive findings to become available, especially if case number surge once again in the next few months as colder temperatures drive more Americans indoors.

At the end of the day, COVID-19 is still a novel virus, and there are many unanswered questions on how long protection from vaccines last and how much that protection varies between different groups of people.  While new data on vaccines will continue to gradually become available, federal health officials will have to continue discussing and weighing the risks and benefits of authorizing vaccines in the US.