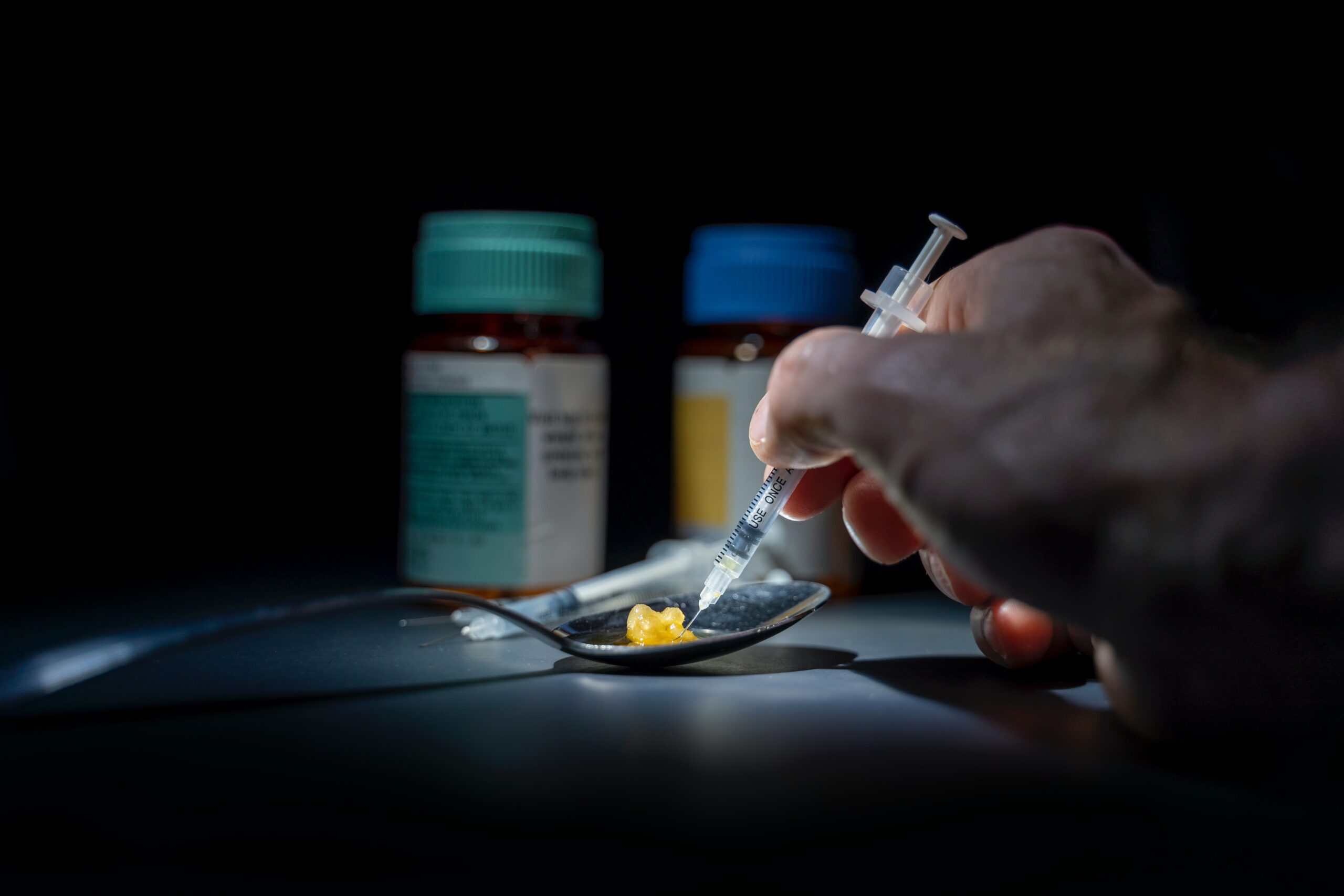 Drug overdose deaths in the US reached a record high of 93,331 in 2020, according to data from the Centers for Disease Control and Prevention (CDC).  Synthetic opioids including fentanyl played a major role, contributing to 60% of all overdose deaths.  While the opioid epidemic isn’t exactly new, the pandemic has certainly exacerbated the epidemic, causing an uptick in illicit drug use and driving many to use in isolation.  With the Biden administration currently focused on the COVID-19 pandemic, what’s being done to address the other public health crisis facing the nation?

On October 28, the Senate confirmed Dr. Rahul Gupta as Director of the White House Office of National Drug Control Policy (ONDCP).  The first medical doctor to serve as “drug czar,” Gupta is no stranger to the opioid epidemic.  As West Virginia’s health commissioner, Gupta gained national recognition for his data-driven drug treatment work in a state that has been devastated by the epidemic.  By appointing Gupta, the administration could be signaling a new focus on addressing the opioid crisis.

Since his confirmation, ONDCP Director Gupta and other top public health officials including Health and Human Services (HHS) Secretary Xavier Becerra have put forth a strategy known as “harm reduction” that provides care and support to people actively using illicit drugs.  While some state and local government already employ harm reduction strategies, they’re still considered controversial and have never previously been utilized by the federal government.

One harm reduction policy the administration has specifically endorsed is a needle exchange program that involves giving sterile syringes to people who inject drugs.  While the administration believes this strategy will help reduce transmission of infectious diseases associated with illegal drug use, some lawmakers and law enforcement officials are expected to oppose the new policy.

Many opioids sold on the street are laced with fentanyl, contributing to the rise in overdose deaths.  To combat the growing prevalence of fentanyl, the Biden administration recently recommended that all fentanyl related substances be permanently placed into Schedule I of the Controlled Substances Act as currently fentanyl is a Schedule II drug.  According to the administration, this will provide law enforcement with the tools they need to respond to the trafficking and manufacture of fentanyl in an effort to reduce the overall supply of fentanyl.

However, criminal justice and civil rights advocates say the move would lead to harsher prison sentences, and in return, exacerbate racial disparities already prevalent in the criminal justice system.  Doing so, they argue, would make for a repeat of the nation’s experience with higher penalties for cocaine possession in the 1980s and 1990s, where criminal defendants had little recourse due to a lack of legal resources.

Other plans put forward by the Biden administration include:

Will It Make a Difference?

Most of the administration’s proposals require congressional approval, and so far, a key proposal on harm reduction has gotten traction in Congress.  The Fiscal Year (FY) 2022 Labor-HHS-Education funding bill that was approved by the House in July 2021 removes a longstanding general provision that prohibits federal funds from being used to purchase syringes, thus clearing the way for needle exchange programs.  But as Congress grapples with high-priority items like the Build Back Better Act, FY 2022 spending, and the debt ceiling – all with aspirations to finish them by the end of the year – it remains to be seen how much Congress will do in the near-term to enable the administration to take new steps to reign in the opioid epidemic.  With perhaps a waning pandemic in 2022, lawmakers may be better positioned to work with the administration on addressing the opioid crisis in the second session of the 117th Congress.