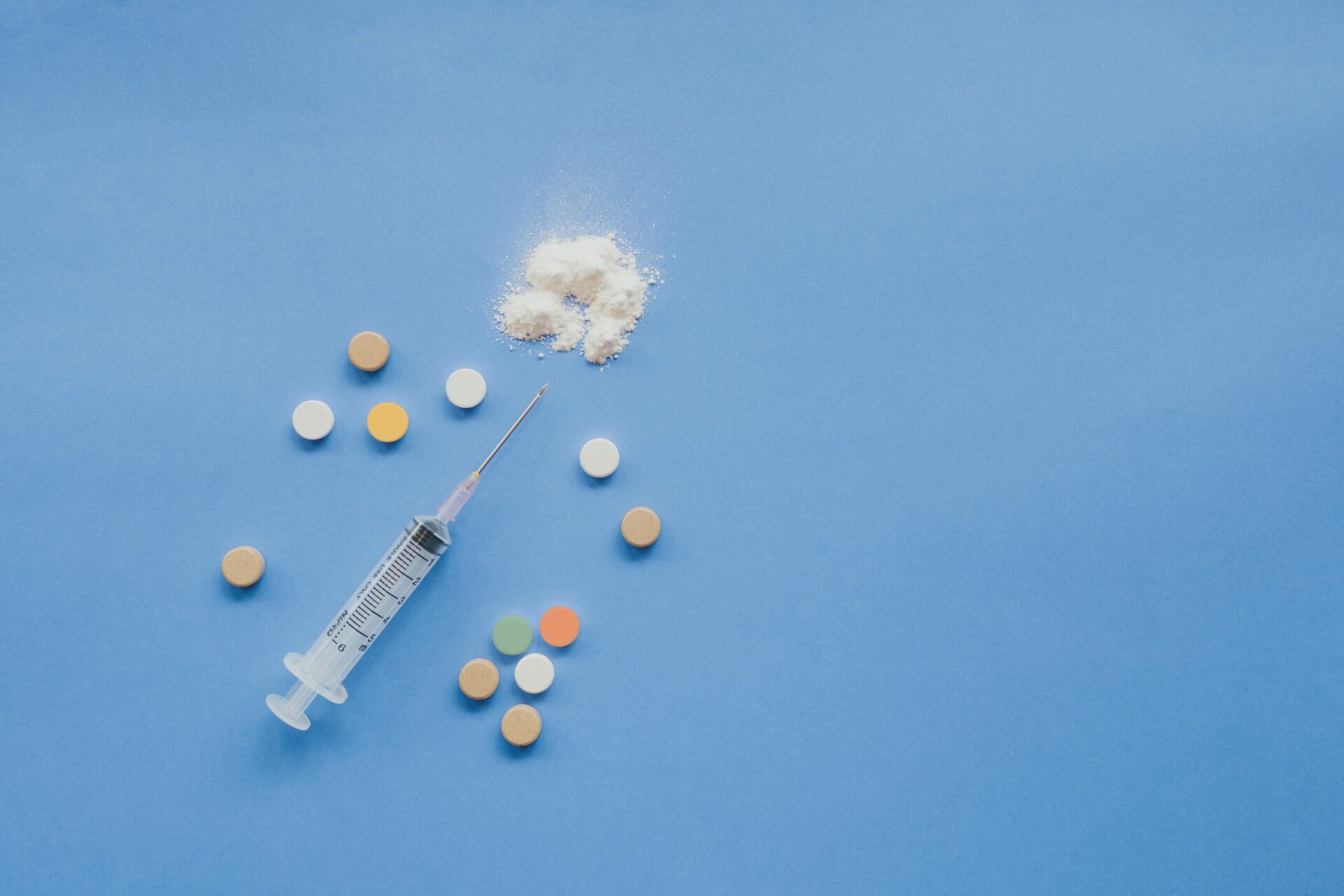 “We need a drug czar, Mr. President,” a young Senator repeatedly uttered in the early 1980s as illicit drug use surged in the nation’s cities.  There were several agencies fighting the war on drugs, and the Senator thought it would be best to have one person coordinating the federal response.  Then, in November 1988, President Ronald Reagan signed into law legislation to create an Office of National Drug Control Policy (ONDCP) to be headed by an official known colloquially as the “drug czar.”

The young Senator who pushed for this position is none other than Joe Biden of Delaware.  Now as the 45th President, Biden is confronting another drug crisis, and to turn the tide, he needs a permanent drug czar.  Who will that be?

Just as in the 1980s, a surge in drug use has ushered in a public health crisis that makes it more important than ever for the US to have a permanent drug czar.  This time around, the nation’s drug epidemic is being driven by a surge in opioid use that has only been made worse by the COVID-19 pandemic.  According to the Centers for Disease Control and Prevention (CDC), there were 88,295 predicted overdose deaths September 2019 through August 2020, a record high that is almost 19,000 more deaths, or 27% higher than the total for the previous 12-month period.  Experts say job losses, social isolation, anxiety, financial problems, and other pandemic-induced issues have made it difficult for people with substance use disorders to manage their addiction, leading to a sharp uptake in drug use.

What Does the Drug Czar Do?

As part of the Executive Office of the President, ONDCP is tasked with coordinating the nation’s drug control policy through development and oversight of the National Drug Control Strategy and Budget, an annual report that is required by law.  In addition to running ONDCP, the Director evaluates, coordinates, and oversees both the international and domestic anti-drug efforts of executive branch agencies.  The Director also advises the President on anti-drug efforts.

The Director of National Drug Control Policy was notably a cabinet-level position from 1993 until 2009, when then-President Obama downgraded the position to a presidential appointment in the Executive Office with seemingly no explanation.  While advocates against substance use disorders have been pushing Biden to restore the position to its former level, the new Administration  has yet to make a decision on changing the drug czar’s status.  Interestingly enough, Biden criticized then-President George H. W. Bush in 1989 for declining to make ONDCP Director a cabinet-level position.

Who’s in the Mix to Lead ONDCP?

A top contender to lead ONDCP is Rahul Gupta, an internal medicine physician who currently serves as Chief Medical & Health Officer at the March of Dimes.  Gupta is no stranger to addiction issues, having previously served as Commissioner for the West Virginia Department of Health and Human Resources, where he was lauded for his efforts to slow overdose deaths in the state.  Gupta also has ties to the current Administration through his leadership of Biden’s transition efforts for ONDCP.  One factor that gives Gupta an edge is his strong relationship with Sen. Joe Manchin (D-WV), who has become a key swing vote in a divided Senate and could likely be counted on to vote to confirm Gupta.  However, Gupta has attracted some criticism for his perceived failure to address a 2017 HIV outbreak in West Virginia that resulted from a safe needle-exchange program.

Another notable contender is Regina LaBelle, who is currently serving as ONDCP’s Acting Director.  LaBelle formerly served as Chief of Staff of ONDCP during the Obama Administration, where she oversaw the Agency’s efforts to address the opioid epidemic and implement the National Drug Control Strategy.  Between serving in the Obama and Biden administrations, LaBelle led the Addiction and Public Policy Initiative at Georgetown University.

Other contenders for the top job at ONDCP include former Rep. Patrick Kennedy (D-RI), a mental health advocate who has struggled with substance abuse in the past, and H. Westley Clark, a professor at Santa Clara University with extensive experience in addiction psychiatry.

A major reason for the slow progress on nominations is a divided Senate.  Control in the upper chamber is currently split 50-50, and with Vice President Kamala Harris tilting the majority in Democrat’s favor with her tie-breaking vote, the Biden Administration needs unanimous support from the Democratic caucus to advance a nominee.  While President George W. Bush also began his first term with a 50-50 Senate, the current Senate is much more polarized, meaning Biden’s chances of attracting votes from Republicans on controversial nominees are slim to none.  The new Administration experienced this polarization firsthand when Neera Tanden, its nominee for Director of Office of Management and Budget, withdrew her name after Sens. Manchin and Susan Collins (R-ME) announced they would oppose her nomination.  Given the 50-50 split and highly polarized environment, it’s no surprise why the current Administration is facing a longer timeline to fill key positions.