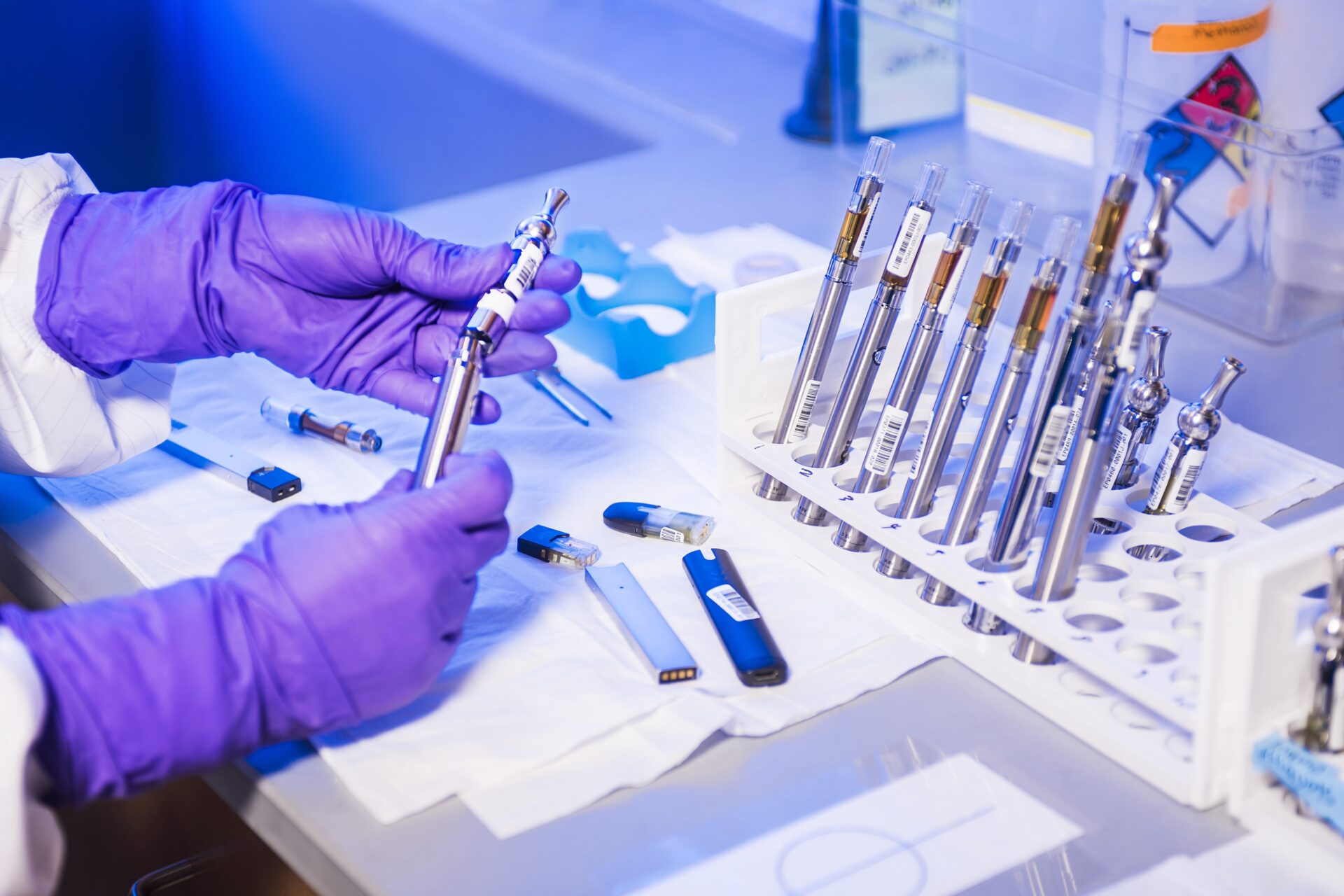 The nation needs more breakthrough medical treatments.  While the National Institutes of Health (NIH) is the government’s leading biomedical research agency, unfortunately, it takes a long time to turn NIH-supported research into cures.  To bridge this gap between research and innovation, Democrats are proposing an Advanced Research Projects Agency for Health (ARPA-H) with the hope that it will deliver breakthrough medical treatments quicker.

For ARPA-H to be successful, its placement within the structure of the federal government may be key.  In a February 8 hearing by the Health Subcommittee of the House Energy and Commerce Committee, witnesses testified to make the case that for ARPA-H to be effective, it cannot be housed within the NIH – instead, ARPA-H must be an independent agency within outside the purview of the Department of Health and Human Services (HHS).

Democrats modeled ARPA-H after the Defense Advanced Research Projects Agency (DARPA), an independent research and development agency within the Department of Defense, that’s charged with the development of emergency technologies for use by the military.  According to former Assistant Secretary for Health Brett Giroir – a member of the witness panel and a former Director of Defense Science Office at DARPA – the independent status of DARPA was crucial in its ability to bring about innovations like cellular technology and the Global Positioning System (GPS).

During the hearing, members of the witness panel discussed several reasons why ARPA-H must be independent of NIH to be successful.

What comes next? House and Senate appropriators proposed funding for ARPA-H in Fiscal Year (2022) appropriations.  However, the new agency’s future is increasingly in doubt as lawmakers move to pass another continuing resolution to keep the government funded at FY 2021 levels through March 11 – which mean no funding for new initiatives like ARPA-H.  And it’s not just appropriations – for ARPA-H to become a reality, Congress needs to approve authorizing legislation, and there’s currently no timetable for when either of the bills that authorize ARPA-H will move forward.