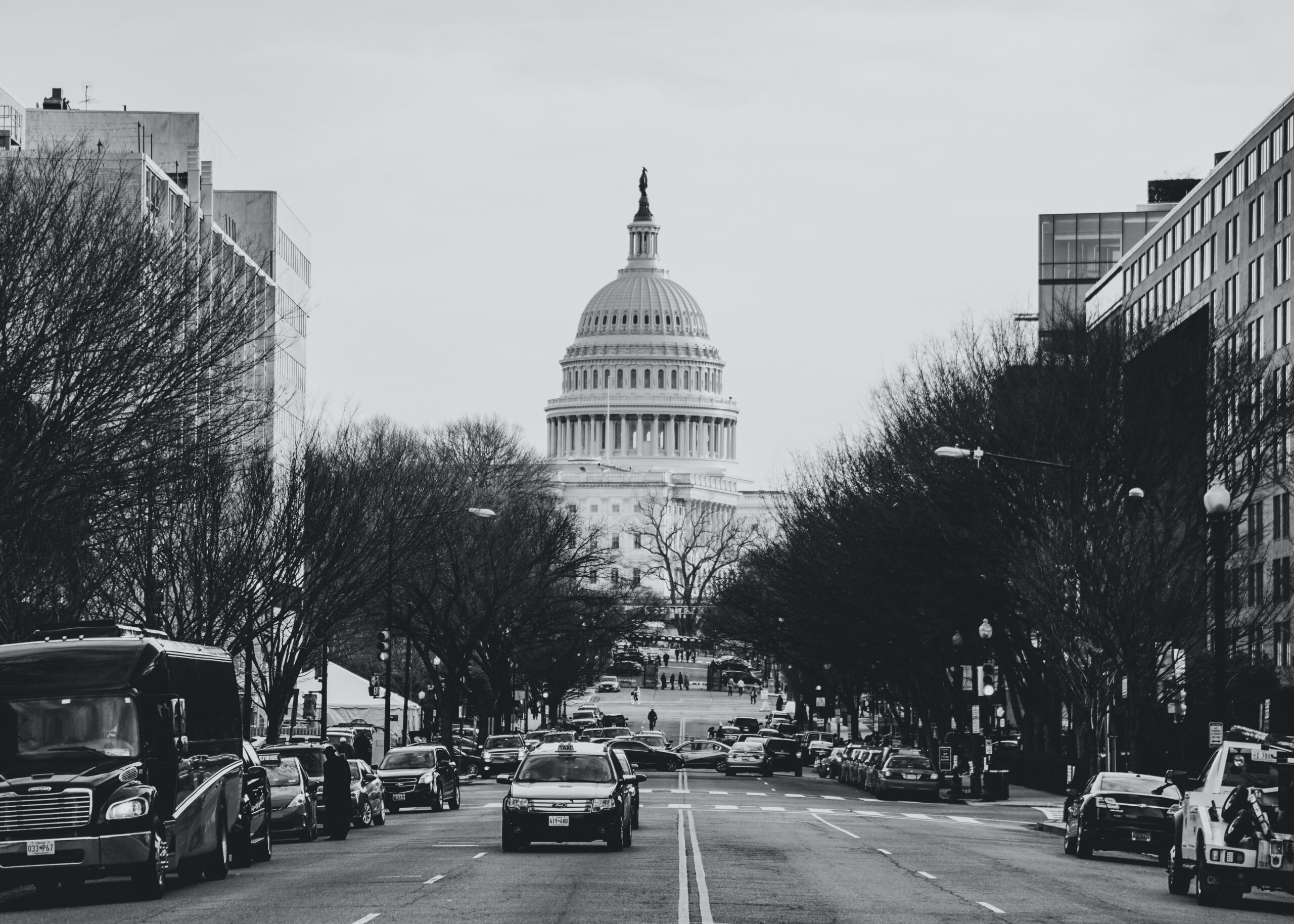 What’s in the bill?  On December 10, President Biden signed into law S. 610, the Protecting Medicare and American Farmers from Sequester Cuts Act.  The bill specifically extends the moratorium on 2% Medicare sequester cuts until April 1, 2022, and reduced the cuts to 1% from April 1 through June 30, 2022. Additionally, the measure provides a one-year increase in the Medicare physician fee schedule of 3%, less than the 3.75% increase for 2021. The bill also delays the 4% statutory Pay-As-You-Go (PAYGO) sequester from taking effect early next year and now cuts won’t go into effect until 2023.

Medicare sequestration began under the Budget Control Act (BCA) of 2011, which required a mandatory 2% reduction in Medicare provider payments, also known as sequestration.  The sequester was originally intended as an incentive for the so-called “super committee” of congressional leaders who convened that year to design a bipartisan plan to reduce the budget deficit by $1.5 trillion from Fiscal Year (FY) 2011 to FY 2021.  However, Congress failed to reduce the deficit, thus setting the stage for automatic spending cuts.

But the Medicare cuts never came.  The Medicare sequester was originally set to end in 2021 under the BCA, but cuts have delayed and the sequester period extended a total of seven times.  More recently, the Coronavirus Aid, Relief, and Economic Security (CARES) Act delayed the 2% automatic cuts to Medicare through March 2021, and the American Rescue Plan Act subsequently delayed the cuts until the end of 2021 until the Protecting Medicare and American Farmers from Sequester Cuts Act was signed into law earlier this month.

So why hasn’t the Medicare sequester ever gone into effect?  Medicare is extremely popular among voters. Also, generally lawmakers from both parties are especially hesitant to cut payments to doctors and nurses, especially now during a public health emergency.

The current version of Statutory Pay-As-You-Go (PAYGO) was signed into law on February 12, 2010 under the Statutory PAYGO Act of 2010.  While PAYGO also uses sequestration to reduce government spending, it differs from the Medicare sequester in that it only applies to new government spending that increases the deficit.  Increased deficit spending under the American Rescue Plan Act of 2021 triggered PAYGO cuts that recently signed legislation delayed until 2023.  While the Medicare sequester is capped at 2%, PAYGO caps Medicare cuts at 4%.

Kicking the Can Down the Road

Per the BCA, the Medicare sequester was supposed to end in 2021, but that timeline has since been pushed back another 10 years.  To help pay for the delay in Medicare cuts, and in the case of the need for offsets for the Infrastructure Investment and Jobs Act, Congress has added additional years to the duration of the sequester.  An exception to this is the recently enacted law, the Protecting Medicare and American Farmers from Sequester Cuts Act, which paid for the delay by increasing the percentage of sequester for the last year of the cuts.  These actions by Congress to continually delay or extend the sequester could be interpreted as little more than a “budget gimmick” to ensure that Medicare cuts to providers never actually occur.

So… is there a long-term solution on the horizon to fix these cuts?

Medicare sequestration and PAYGO sequestration cuts cannot be fixed in the Build Back Better Act (BBBA), as these provisions cannot go through the reconciliation process. Therefore, both parties would need to negotiate on passing a whole different bill.  However, Republicans think overriding the PAYGO sequestration cut could be meaningless if the BBBA is enacted later and PAYGO is triggered again. Additionally, providers are starting to grow tiresome of the “budget gimmick” feel when addressing Medicare sequestration and the American Medical Association President Gerald Harmon in a statement urges Congress to find  “more in-depth reforms to the Medicare pay system.”

Nothing is ever certain in Congress, but both parties will have to come together at some point and address these issues.  Could Congress take up these fixes during 2022 and create a longer-term solution? It’s a possibility, but currently Senate Democrats are facing a heavy lift on passing a version of the BBBA and voting rights legislation early next year. Also, don’t forget Congress is heading into an election year, so whether they provide a longer-term solution is still up in the air, which in turn could lead to continuing to kick the can down the road.