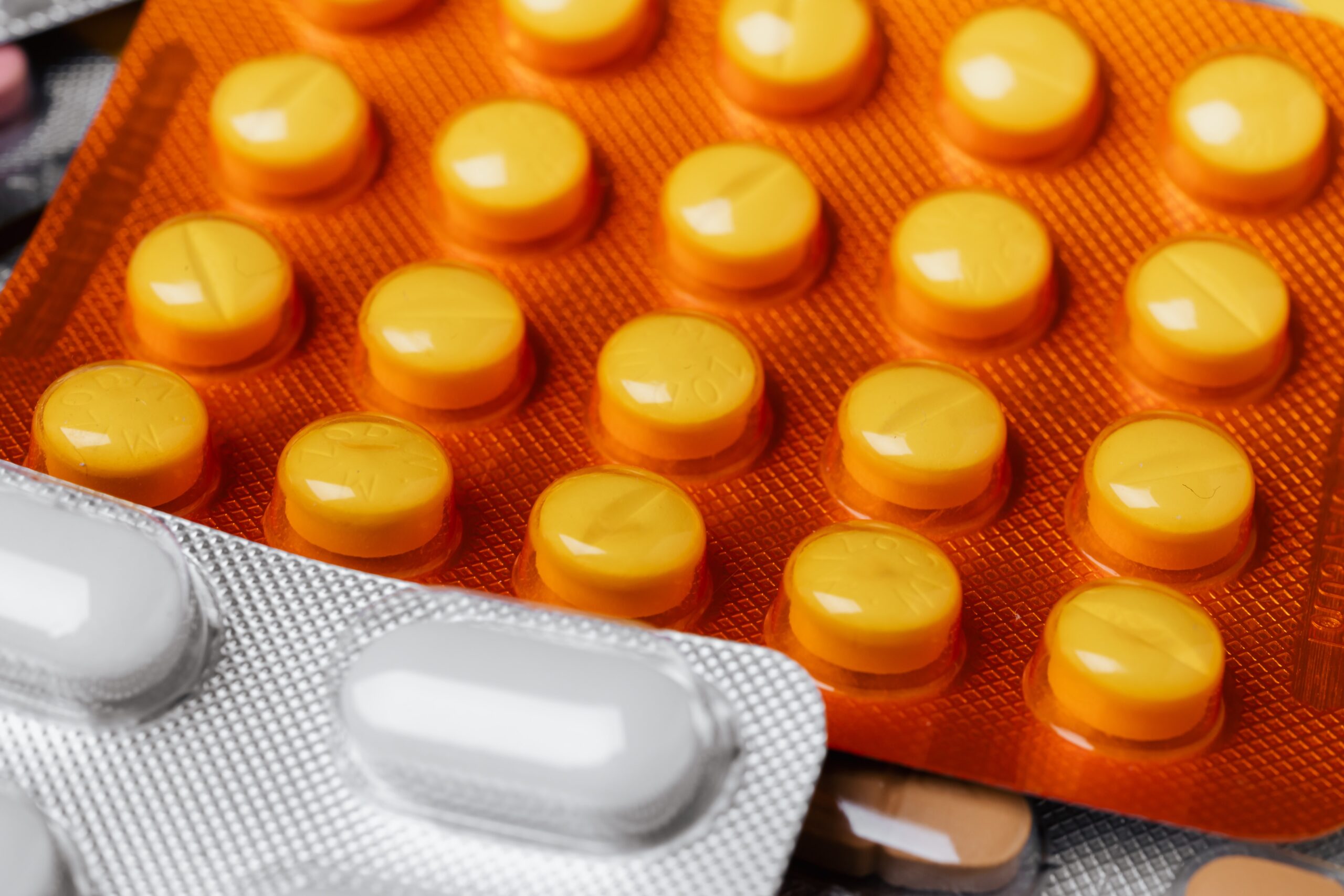 A new era in treating COVID-19 could be upon us. On November 30, the Food and Drug Administration (FDA) Vaccines and Related Biological Products Advisory Committee (VRBPAC) will discuss Merck’s request for an emergency use authorization (EUA) for Molnupiravir, an  oral antiviral drug to treat COVID-19.  But Molnupiravir isn’t the only oral COVID-19 antiviral in the mix – in October 2021, Pfizer requested an EUA for Paxlovid, its antiviral pill.  If FDA advisors recommend an EUA for Molnupiravir, and eventually Paxlovid, could it change the course of the pandemic as we know it?

The FDA has already authorized a few treatments for COVID-19, but they have serious drawbacks.

Enter Molnupiravir and Paxlovid. Both antiviral drugs stop SARS-CoV-2, the virus that causes COVID-19, from replicating in the body, but do so in different ways.  Molnupiravir, which was first developed as a flu treatment, works by fooling the virus’s RNA into creating mutations that render the virus unable to survive.  Paxlovid takes a different approach by disrupting the virus’s replication by destroying enzymes vital to its reproduction.

Both treatments offer clear advantages compared to their predecessors. A prominent advantage is early intervention, which is key to administering antiviral treatments.

Additionally, both antiviral pills can be administered orally, meaning patients can take them in any setting. And unlike intravenous treatments, Merck and Pfizer’s antiviral drugs are much easier to ship and store.

Plans for distribution of the antiviral pills are shaping up.  The Biden administration purchased 1.7 million courses of Molnupiravir for $1.2 billion back in June and is now considering options to buy 1.4 million more.  Based on this agreement, Molnupiravir will cost roughly  $700 per patient, a more than 50% reduction from currently approved treatments.

Additionally, the administration is planning to buy enough courses of Paxlovid for 10 million people.  To allow their drugs to be manufactured around the globe and sold at lower prices in poorer countries, both Merck and Pfizer have entered into license-sharing agreements.

However, Molnupirabir and Paxlovid aren’t magic bullets, and while they are far better than currently approved treatment options, they still have limitations of their own.

Despite these limitations, both Molnupiravir and Paxlovid could be the most important pharmaceutical development since the introduction of vaccines. However, just like vaccines won’t make a difference until people get their shots, new antiviral pills won’t help unless people take them. If the administration wants to ensure oral antivirals are utilized effectively , it needs to drastically improve the testing infrastructure and ensure adequate distribution to suppliers. Doing so will ensure as many people as necessary have access to antivirals and allow the new drugs to be an effective additional tool to fight the pandemic.