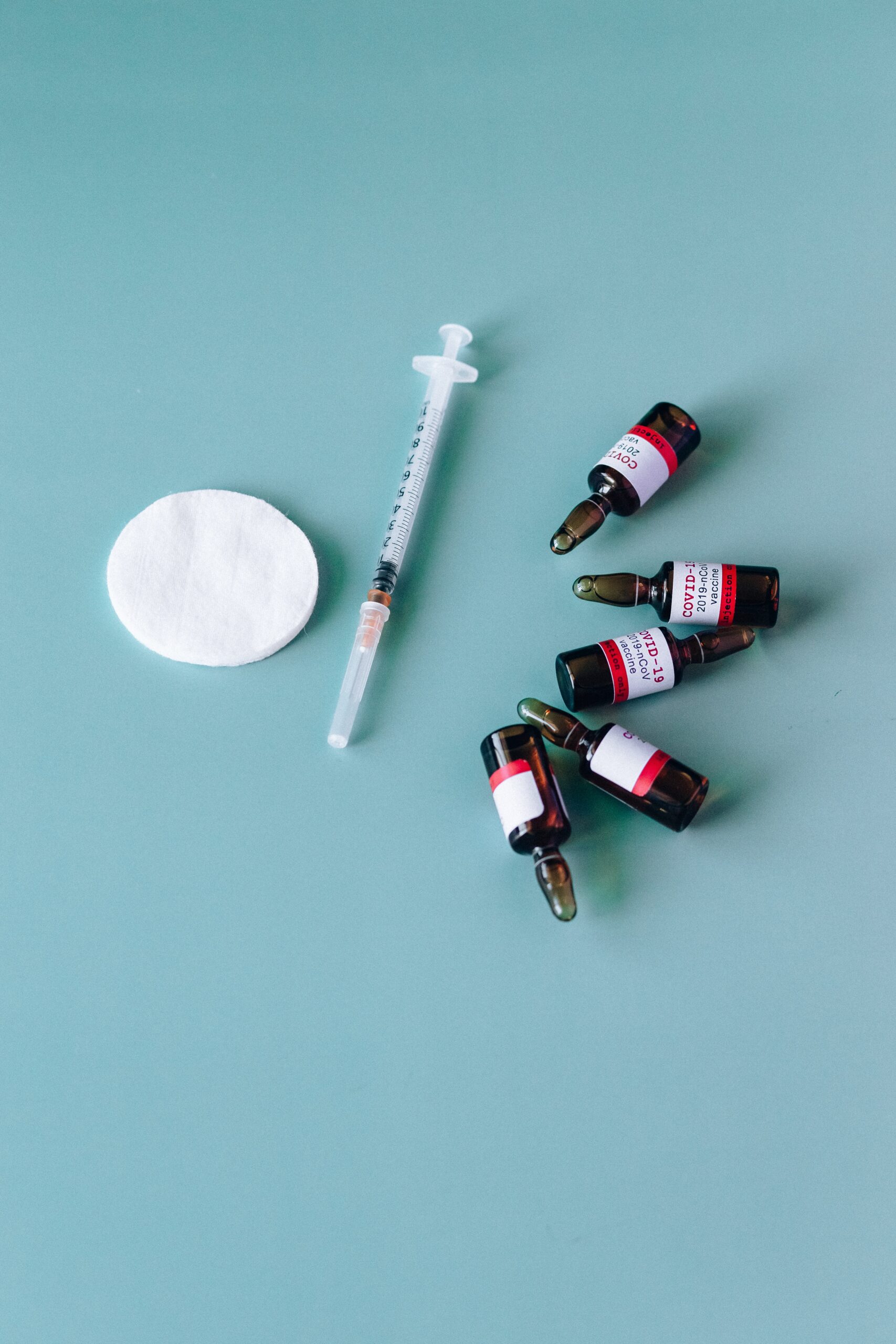 Right now, “fully vaccinated” means two shots of an mRNA vaccine or one shot of the Johnson & Johnson vaccine.  But that could change.  In a recent interview, NIAID Director Dr. Anthony Fauci said the definition of fully vaccinated could change from two to three mRNA doses as mounting evidence shows waning efficacy of a two-dose regimen over time.  With the administration now recommending all US adults to get their COVID-19 booster shots, is it just a matter of time until the definition of fully vaccinated changes from two to three doses?

The Evidence for One More Shot

Evidence shows that the immunity against infection from COVD-19 does wane over time, including cases that are asymptomatic or mildly symptomatic.  A study from the Centers for Disease Control and Prevention (CDC) published in September found effectiveness against infection among adults in New York fell from 92% to 75% between May and July 2021.  Additionally, a study based on data from the Veterans Health Administration (VHA) found effectiveness against infection among veterans fell from 88% to 48% between February and October 2021.

Concerns that the new Omicron variant is both more transmissible and may be somewhat resistant to immunity from vaccines or prior infection is underscoring an emphasis from the Biden administration on booster shots.  On November 29, the CDC updated its COVID-19 booster recommendations to say everyone ages 18 and older “should” get a booster shot as added protection against the new variant.  A few days later, President Joe Biden announced a new plan to ensure that the nearly 100 million eligible Americans who have not yet received their booster shots do so as soon as possible.  The plan includes:

While it’s too early to tell how much protection current vaccines will offer against the Omicron variant, experts say the higher antibody response generated by a booster shot could provide broad protection against new variants.  Experts are also keen to stress that Delta remains the dominant variant in the US, and it remains unknown if Omicron will eventually become the new dominant strain.  With the Delta variant already contributing to a rise in cases nationwide, booster shots remain as important as ever.

If booster shots are so important regardless of which variant is circulating, then why doesn’t the administration just change the definition of fully vaccinated from two shots to three?  First of all, some public health experts fear changing the definition suddenly could spark confusion.  The FDA and CDC only authorized booster shots for all American adults just before Thanksgiving, and new changes could be problematic given the current administration’s challenges in communicating public health information and guidelines.

More importantly, changing the definition of fully vaccinated to three shots could undermine efforts to reach Americans who have yet to receive their first two shots.  Only about 60% of American adults have been fully vaccinated, and some public health experts believe efforts to reach the unvaccinated would be more effective in preventing a spike in hospitalizations than convincing young, health Americans to get a third dose.  Still as evidence on waning immunity mounts and concerns over the Omicron variant rise, it remains a possibility that the federal government could revise its definition of fully vaccinated some time next year.