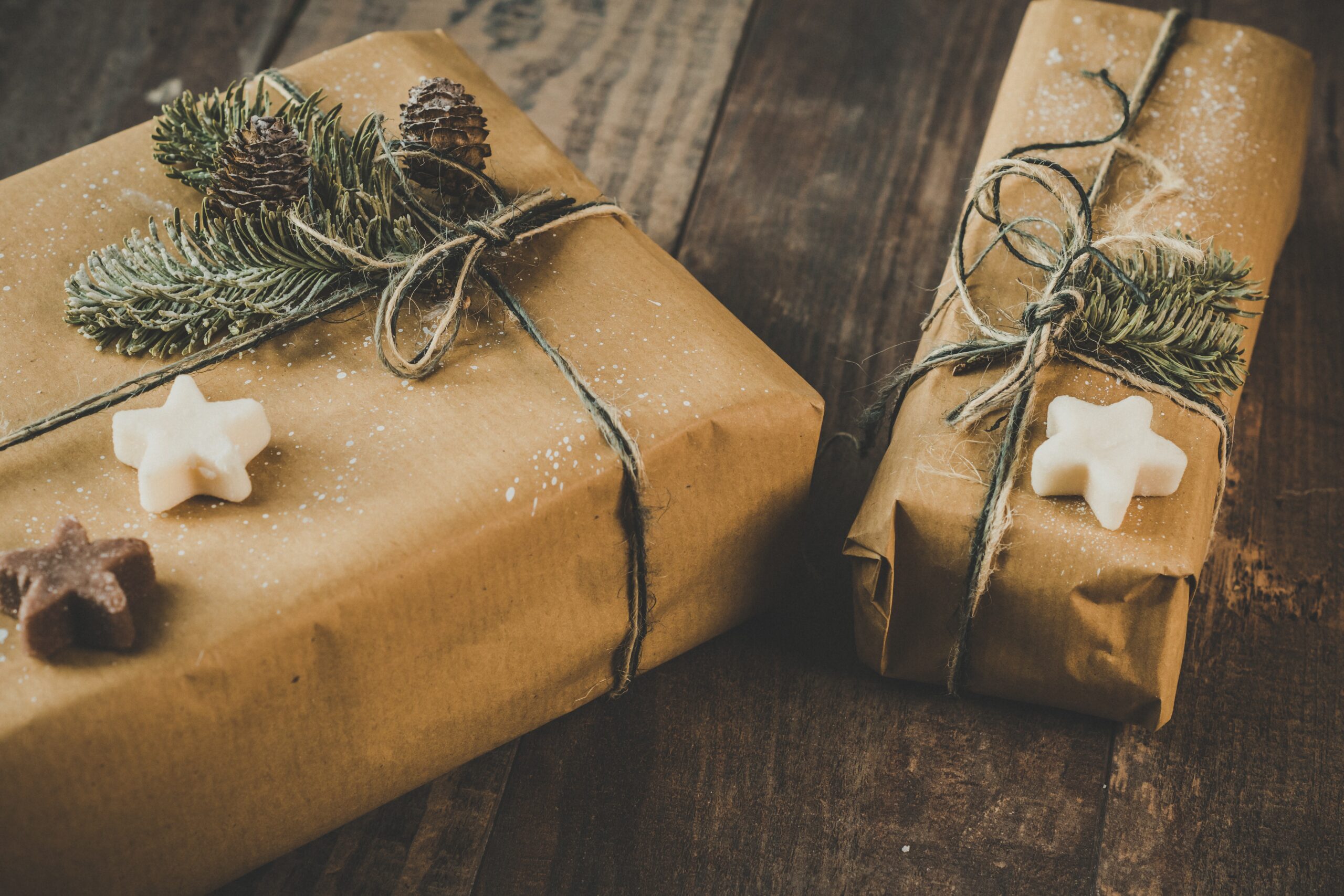 It’s tradition for many Americans to swap gifts during the holidays. But does the tradition of holiday gift-giving also apply in Congress, where Senators, Representatives, and their staff face ethics rules on the kinds of presents they can receive?

In short, members of Congress can receive Christmas presents, although there are a lot of limitations. According to ethics rules, members can receive gifts valued at no more than $50, as long as the gift isn’t from a registered lobbyist or foreign agent.  A notable exception to this rule is family members, so members of Congress have nothing to worry about when it comes to exchanging gifts at home on Christmas morning.

However, the rules get a little tricky when involving gifts from non-familial relationships. Friends and romantic partners, like boyfriends and girlfriends, can give gifts valued at up to $250 to members and staff. Beyond this amount, any gift is subject to approval from the House and Senate ethics committees. To receive approval, a legislator or staff member must disclose the approximate value of the gift, the relationship to the gift-giver, and the gift-giver’s occupation. A notable exception to this rule is fiancés and fiancées, who are considered to be in the same category as family members under ethics rules.

While punishments for violating gift-giving rules can range from a warning to a fine, no lawmaker has been punished for accepting a Christmas gift since current rules were first adopted in 2007.

A Forgotten Gift-Giving Tradition in the Senate

Long before ethics rules were imposed, there was once a strong tradition of exchanging Christmas presents among Senate staff.  Shortly after Christmas was made a national holiday in 1857 and the Senate began to take a brief holiday recess, Senate staff began a tradition of exchanging gifts. Key examples from the early days of gift-giving include a gold-topped cane for a longtime Senate page supervisor in 1862 and a lump of coal for the Senate Sergeant at Arms in 1902, which was actually used to heat the Capitol.

Towards the end of the 19th century, the Christmas gift-giving tradition in the Senate became more focused on pages.  California Senator Leland Stanford gave each Senate page a five-dollar gold coin each Christmas during the 1880s and 1890s, and Vice President Thomas Marshall began a tradition in 1913 hosting an annual Christmas dinner with Senate pages in the Senate dining room. This tradition continued for 20 years and generally involved a gift exchange between the pages and the Vice President.

However, the tradition came to an end in 1933 with the adoption of the 20th Amendment to the Constitution, which moved the start of the annual congressional sessions from December to January.  As a result, pages were no longer on duty in the Capitol during the holidays, and the Senate’s gift-exchange tradition faded into history.