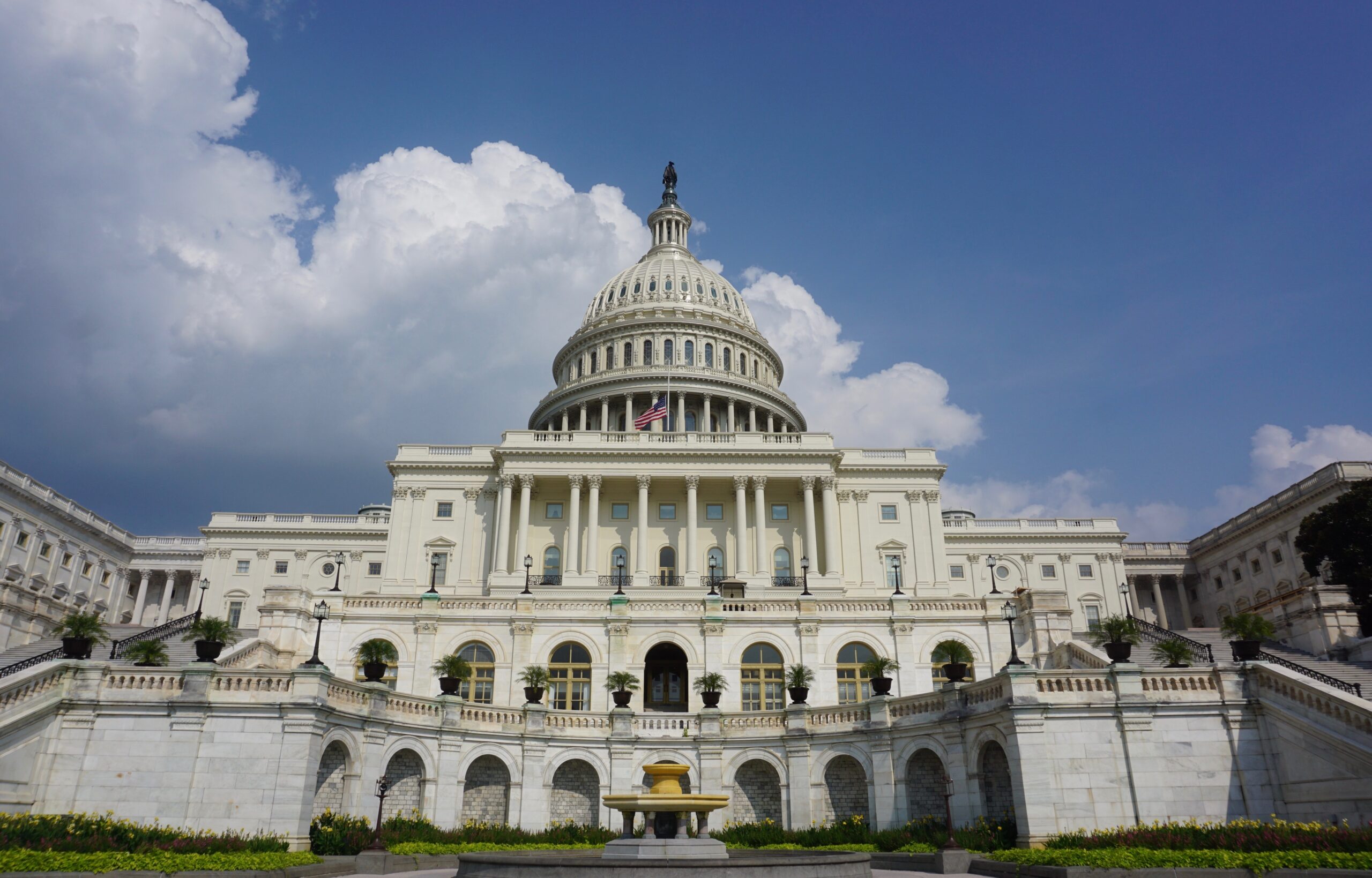 Medicare cuts are coming.  Automatic spending cuts like Medicare sequestration and PAYGO were initially put in place with the goal of reigning in federal spending, but time after time, Congress has delayed them to shield the popular health care program from payment cuts.  These cuts are nothing new – in fact, they’re part of a long-standing tradition that began with the Sustainable Growth Rate (SGR).

PAYGO and Sequestration: A Brief History

Two laws currently trigger mandatory cuts to Medicare if lawmakers pass legislation that adds to the deficit.  The first, the Statutory Pay-As-You-Go (PAYGO) Act of 2010, requires the president to implement spending cuts to mandatory programs like Medicare and farm support if the Office of Management and Budget (OMB) determines there is a deficit on six- or 11-year PAYGO scorecards.

The second law is the Budget Control Act (BCA) of 2011, which sets off across-the-board cuts to both mandatory and discretionary spending if spending exceeds explicitly set limits, or “caps.”  These cuts included a maximum 2% reduction in payments to Medicare providers known as Medicare sequestration.

However, Medicare is an incredibly popular program, with over 61 million beneficiaries.  Lawmakers are certainly sensitive to the political consequences of cutting funding to the popular federal health care program, which is why they’ve taken action to avoid automatic cuts as much as possible.  To date, neither the Medicare sequester nor the PAYGO cuts have ever gone into effect.

Congress’s strong tradition of delaying cuts to Medicare goes back to the SGR, which was implemented as part of the Balanced Budget Act of 1997.  The SGR created a formula that was intended to prevent Medicare spending growth for the Physician Fee Schedule (PFS) from exceeding GDP growth.  However, health care spending was continually outpacing GDP growth, making it clear that cuts to the PFS were inevitable.  To avoid the reimbursement cuts for physician services, Congress passed legislation to prevent the cuts from going into effect 17 times between 2003 and 2015.

The need for Congress to keep kicking the can down the road to prevent PFS cuts came to an end in 2015, when lawmakers enacted the Medicare Access and CHIP Reauthorization Act (MACRA).  It replaced the SGR formula with the Merit-Based Incentive Payments System (MIPS), which measures Medicare providers based on performance.  While MIPS hasn’t been without its faults, the new law means Congress no longer has to take action every year to address the SGR.

It’s worth noting the SGR is not the same as PAYGO and sequestration – while the former only impacted physician payment, the latter affects reimbursement to Medicare providers more broadly. However, both have negative implications for providers and patients if they’re carried out, which is why Congress has regularly prevented such cuts from going into effect.

Fortunately, Congress no longer has to deal with the SGR on an annual basis because after 15 years, lawmakers finally stepped up to pass legislation to make structural changes to the way physicians are paid.  Does that mean lawmakers will one day step up to make the structural necessary to stop kicking the can down the road every year with Medicare sequestration and PAYGO cuts?

While structural changes to address Medicare sequestration and PAYGO are possible, Congress is more polarized now than it was when passed MACRA seven years ago, leaving little room to pass comprehensive legislation to reform the budgeting process.  Additionally, the BCA and the PAYGO Act are far more complex than the legislation that eventually replaced SGR and would require significantly more effort for lawmakers to advance.  Therefore, until there’s widespread agreement among both parties on how to reform Medicare’s payment system, the near-annual ritual of delaying Medicare cuts is likely to continue to for some time.