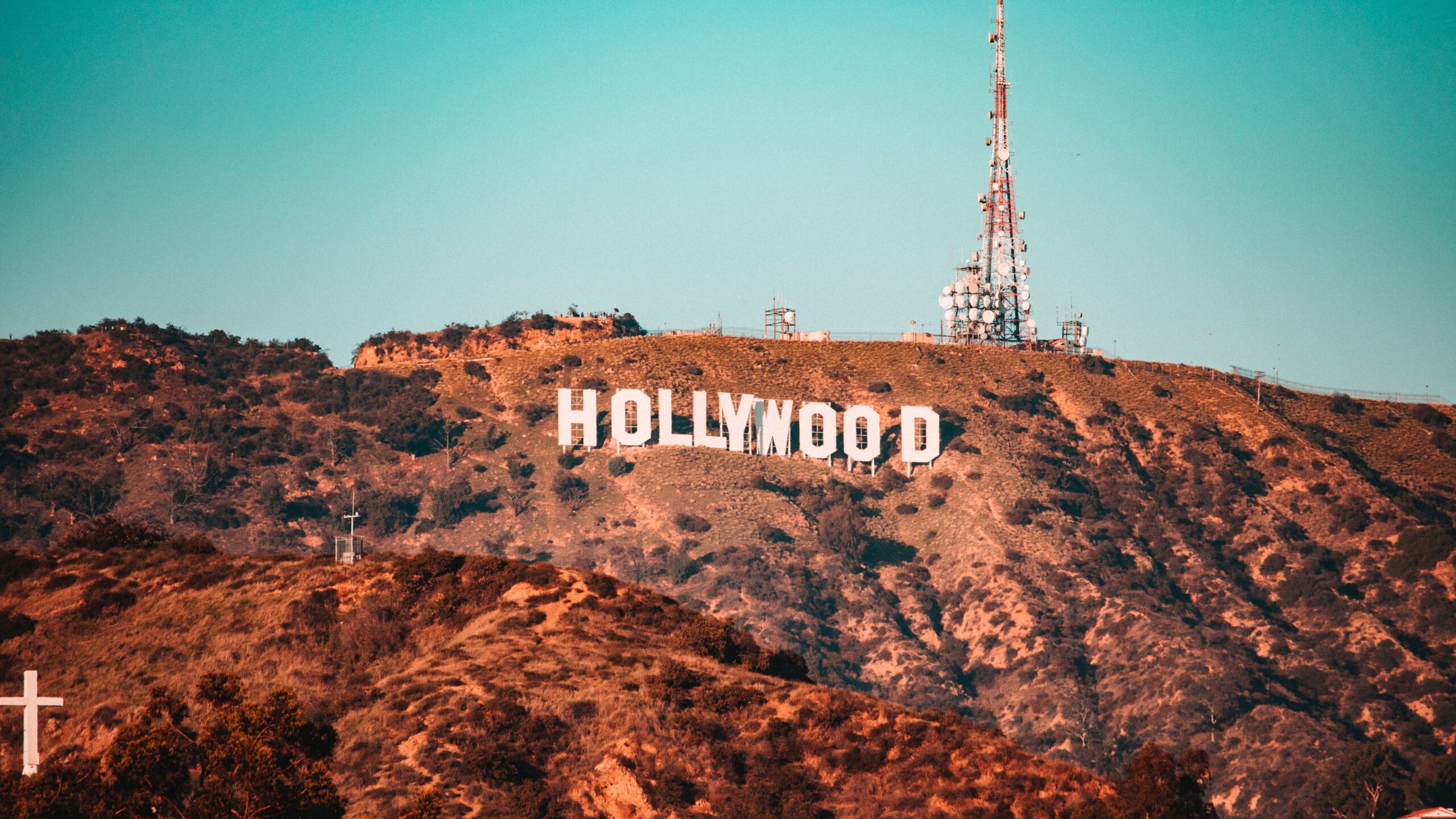 Most members of Congress aren’t household names, but quite a few have people in their family who are, particularly in the world of film and television.  Here are some notable celebrity-lawmaker connections.

The Michigan congressman’s niece is model and actress Kate Upton.  Kate was born in her uncle’s hometown of St. Joseph, MI but later moved with her family to Florida when she was seven years old.  She rose to fame after appearing in the Sports Illustrated Swimsuit Issue in 2011, and since then, she’s appeared in prominent publications like Vogue and Vanity Fair.  Kate is also a successful actress who has appeared in several hit comedy films including Tower Heist and The Layover.  In 2016, Rep. Upton hosted his niece and gave her  a tour of the US Capitol – along with her husband, Houston Astros pitcher Justin Verlander.

Comedienne and actress Amy Schumer and the Senate Majority Leader are first cousins, once removed.  Both Schumers have appeared publicly together to advocate on issues like gun violence, and in 2016, Amy attended a White House press conference with her uncle when then-President Barack Obama announced new actions on gun control.  However, both cousins were largely estranged from one another during Amy’s childhood, and the senator and the comedienne didn’t start to develop a relationship until Amy’s fame started to grow in 2009.

The freshman Colorado senator’s cousin is filmmaker George Hickenlooper.  His feature-length documentary, 1991’s Heart of Darkness: A Filmmaker’s Apocalypse, explored the chaotic production of the 1979 Vietnam War film Apocalypse Now.  George’s final film was the 2010 comedy-drama movie Casino Jack, which focused on the corruption scandal surrounding lobbyist Jack Abramoff.  The film notably featured actor Kevin Spacey in the titular role, and George’s cousin John even had a brief cameo in the film.  Sadly, George Hickenlooper died in his sleep at the age of 47 on October 29, 2010, just a month after the film’s release.

The speaker’s daughter is filmmaker Alexandra Pelosi, who has filmed, produced, and directed 14 films to date.  Pelosi’s first film was the Emmy-nominated 2002 documentary Journeys with George, which chronicled George W. Bush’s first presidential campaign.  Since then, Pelosi has gone on to receive critical acclaim for a host of other documentaries, including Citizen USA: A 50 State Road Trip, which explored the citizenship process for immigrants, and Meet the Donors, which looks at the influence money has  in politics.

A US Representative from Massachusetts who served from 1999 to 2019, Capuano’s famous nephew is actor Chris Evans.  After playing supporting role in films like 2001’s Not Another Teen Movie and 2005’s Fantastic Four, Evans rose to worldwide fame for his portrayal of the titular role in 2011’s Captain America: The First Avenger.  Since then, Evans has appeared as Captain America in several Marvel Cinematic Universe films, and he’s acted in critically acclaimed films like 2013’s Snowpiercer and 2019’s Knives Out.  Notably, Evans told Esquire in 2016 that he’s considered getting into politics someday, and in 2019, he met with several Democratic senators on Capitol Hill for A Starting Point, new political venture aimed at addressing partisanship and distrust.

Actor, comedian, writer, and filmmaker Larry David and the former presidential candidate are third or fourth cousins.  Neither man was aware of their relation until historian and literary critic Henry Louis Gates Jr. revealed the family connection in a 2017 episode of Finding Your Roots.  David has played Sanders in multiple episodes of Saturday Night Live since 2016.  Both men were born in Brooklyn, New York City and trace their ancestry back to Ashkenazi Jewish immigrants from Poland.