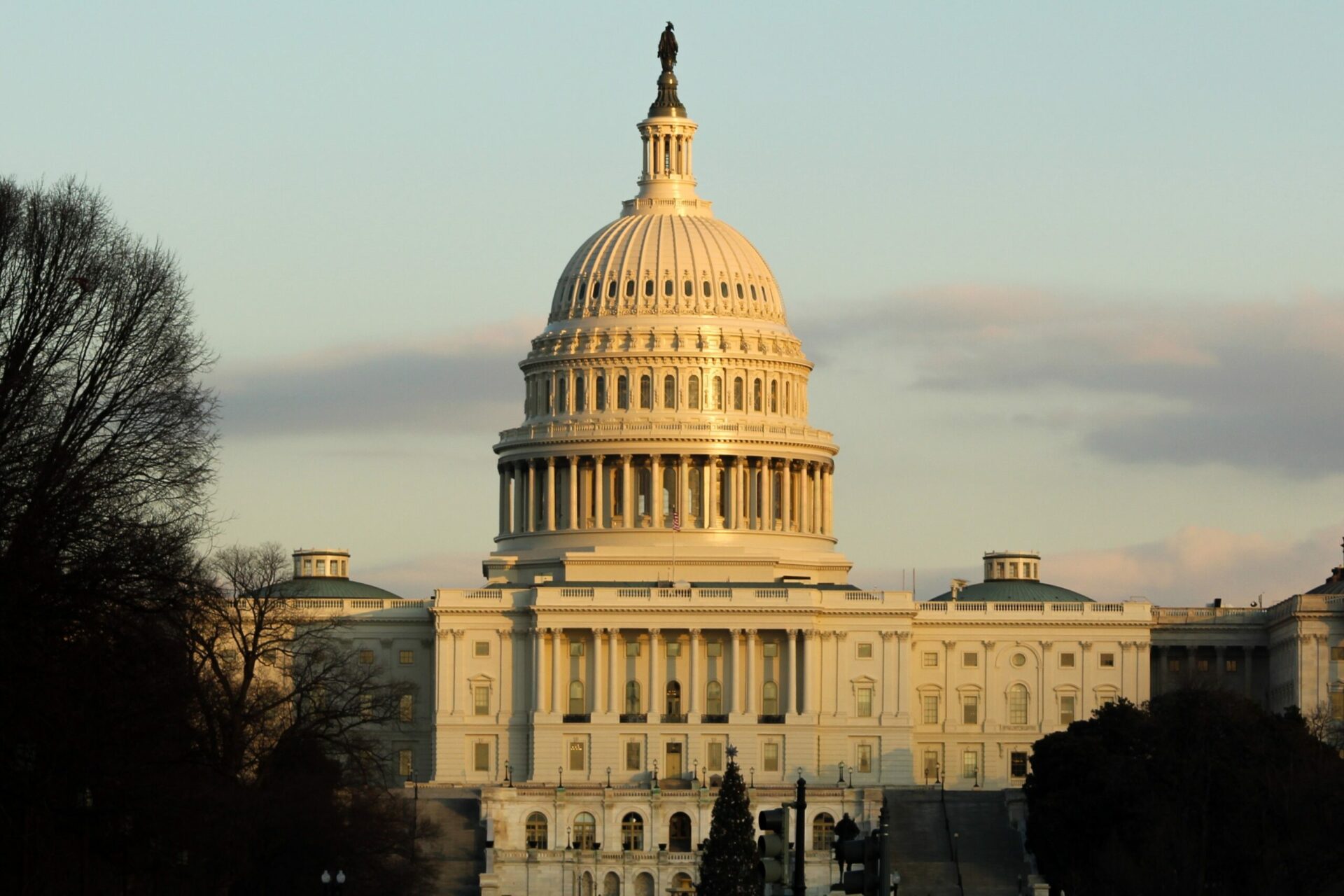 While members of both parties agree the pending Medicare sequester needs to be extended, Republicans don’t seem favorable to waiving PAYGO budget rules to allow additional cuts to be averted.  The result is continued uncertainty for health care providers and a likely sign of spending fights to come in Congress.

Medicare is currently facing two automatic budget cuts.  Under the first cut, Congress was initially set to reduce 2% of the Medicare budget, or $18 billion, in Fiscal Year 2020 due to a process known as sequestration that provides an automatic spending reduction to enforce certain budgetary goals.  However, Congress opted to delay the 2% cut to April 1, 2021 due to the pandemic’s financial impact on health care providers.  The American Rescue Plan Act of 2021 (H.R. 1318) is scheduled to trigger a second cut to Medicare to the tune of 4%, or $36 billion.  This second cut is a requirement of the Pay-As-You-Go (PAYGO) budget rule, which says legislation that fails to offset spending increases must be offset by cuts to mandatory programs such as Medicare.  Unlike the sequester, PAYGO cuts would not go into effect until the beginning of 2022.

Health care stakeholders are adamantly opposed to the cuts.  In letters sent to congressional leadership on March 11 and March 17 respectively, the American Hospital Association and American Medical Association (AMA) requested lawmakers find a bipartisan solution to avoid the both the sequester and PAYGO-triggered spending reductions.   In particular, AMA urged Congress to avoid legislation that would again induce PAYGO cuts to avoid creating further uncertainty in the health care system.

The House is set to take up a bill on March 19 that would waive PAYGO for the American Rescue Plan and delay Medicare sequestration through the end of the 2021(H.R. 1868). While both Democrats and Republicans agree the sequester needs to be delayed again, Republicans do not seem favorable to waiving PAYGO.  In a March 16 hearing on H.R. 1868 by the House Rules Committee, Ranking Member Tom Cole (R-OK) implied the American Rescue Plan was too large due to lack of bipartisan cooperation, and that a smaller COVID-19 relief bill could have passed Congress without triggering PAYGO cuts.  Additionally, many Republicans may be unwilling to waive a budgetary rule that was directly triggered by a massive bill that passed without a single GOP vote.

Likewise, it is unclear what the Senate will do with the measure once it is sent over from the House.  Introduced by Jeanne Shaheen (D-NH) and Susan Collins (R-ME), S. 748 would extend the sequester moratorium through the end of the COVID-19 health emergency but did not address the broader PAYGO issue.  The bill pays for the limited extension by extending the time period for sequestration by one year, through Fiscal Year 2031.

Given the political dynamics of the overall PAYGO issue and with Democrats controlling the Senate by just one vote, it is unclear at this time whether the Senate would take up the House measure or the Shaheen/Collins bill.  Adding to the uncertainty is the upcoming congressional recess period where both chambers will be out of session starting March 29 until April 13.  At this point, there hasn’t been any signal yet that the Senate will take action next week to avoid the current March 31 sequestration relief expiration from taking effect.  However, we would anticipate action at some point, even if it would have to be made retroactive, given the overall bipartisanship that remains generally for giving providers relief from the projected cuts.