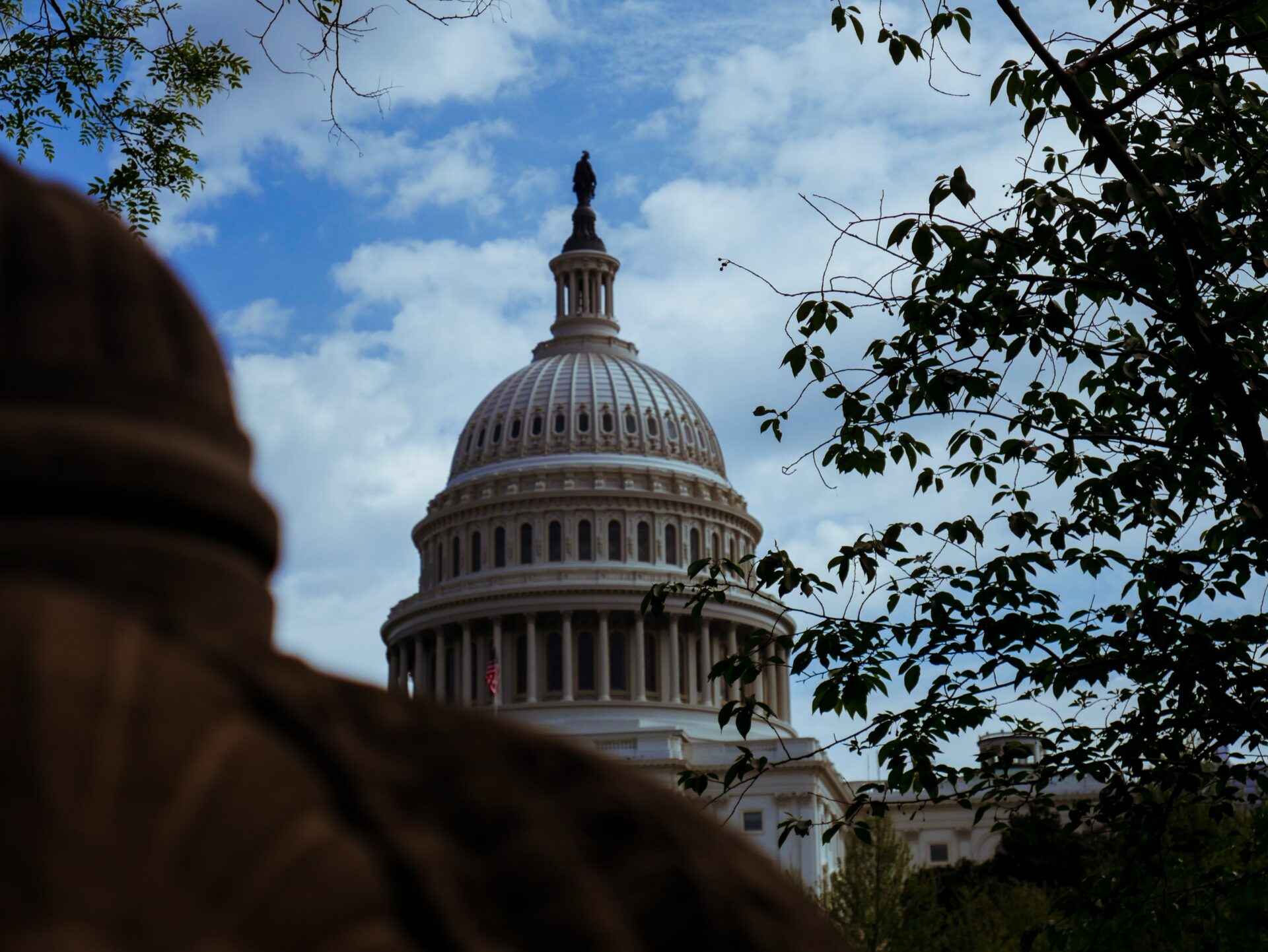 Gridlock, gridlock, gridlock.  Thanks to deeply embedded polarization, Democrats and Republicans in Congress hardly work together in a bipartisan manner to pass legislation.   However, there’s one committee that has a proven track record of members working together across the aisle: the House Select Committee on Modernization of Congress.

What it is: A bipartisan committee with an equal number of Democratic and Republican members, the House Select Committee on the Modernization of Congress was established in January 2019 to investigate, study, hold hearings, and develop recommendations to make Congress more effective, efficient, and transparent.  The committee’s members are appointed by Speaker Nancy Pelosi (D-CA) and House Republican Leader Kevin McCarthy (R-CA), and two committee members are each chosen from the House Rules Committee, the House Administration Committee, and the congressional freshman class.

While the committee does not have legislative jurisdiction – meaning it lacks the authority to develop or advance legislation – it does release rolling recommendations throughout the year. Nearly 100 recommendations have been issued over the past three years across several key areas, including streamlining and reorganizing the House of Representatives human resources, overhauling the onboarding process for new members, modernizing House technology, and reforming the budget and appropriations process.

Recent moves: On December 8, 2021, the select committee approved 25 new recommendations, 14 of which are designed to create a more civil and collaborative environment in Congress.  Key examples include creating bipartisan websites for committees, hosting bipartisan committee events, and promoting civility and collaboration at a proposed Congressional Leadership Academy and Congressional Staff Academy.  The new recommendations’ focus on civility is likely a reaction to the institution’s increasingly polarized environment that has only gotten worse since last year’s riot at the Capitol.

Recommendations do become policy. Even though the select committee can’t develop its own legislation, nearly 60% of the 97 recommendations been implemented by Congress to some degree.  Key examples include:

While the Select Committee on Modernization of Congress certainly seems to have a bipartisan track record, the polarized environment of the legislative branch limits how far the committee’s recommendations can go, especially when they pertain to larger, structural changes.  However, the committee’s work is far from done – the House voted in January 2021 to reauthorize the select committee through 2023 – meaning the bipartisan group will continue to have time to put out new recommendations to create a more efficient and productive Congress.