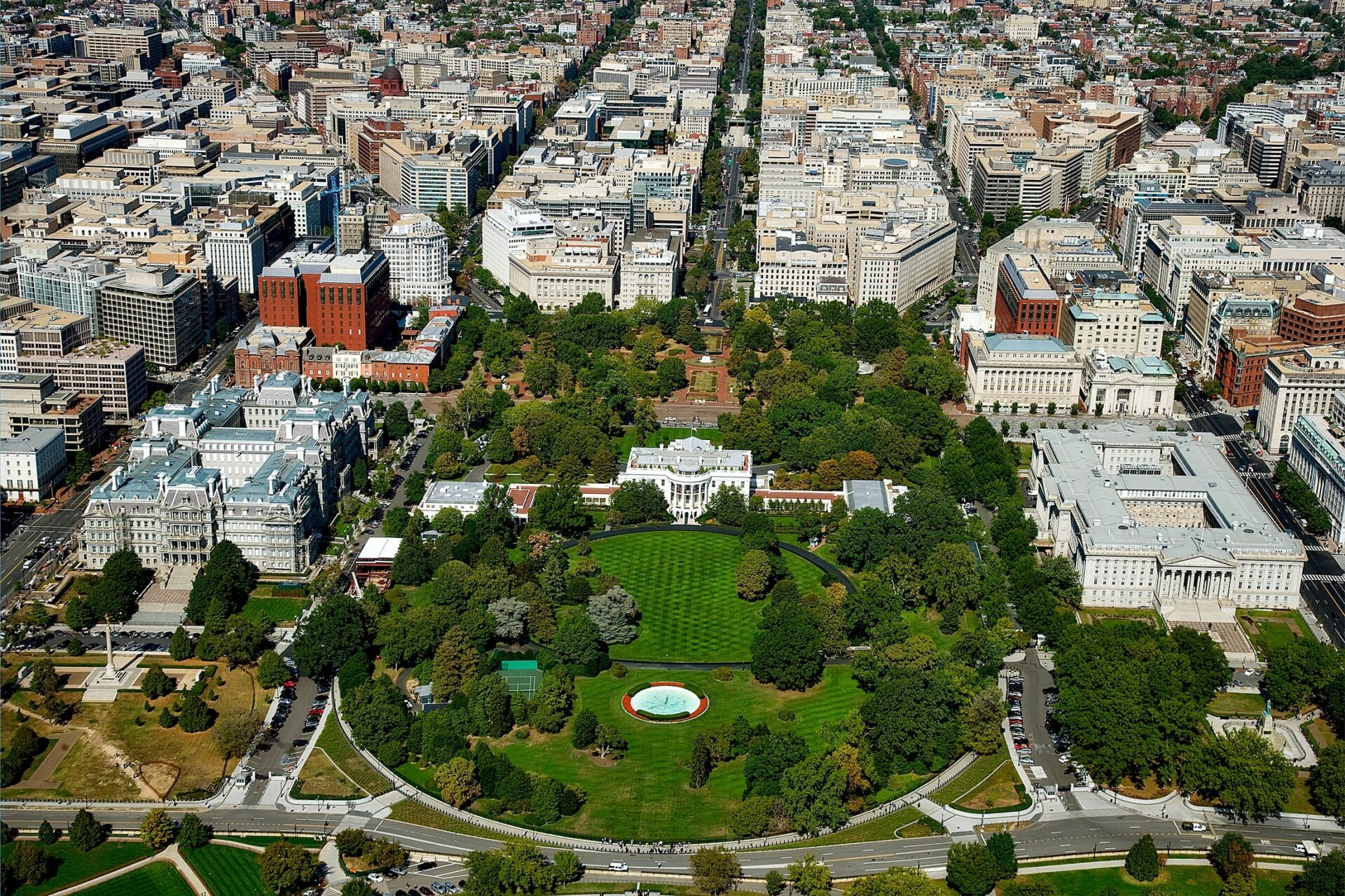 On April 13, the Centers for Disease Control and Prevention (CDC) and the Food and Drug Administration (FDA) recommended the US pause usage of the Johnson & Johnson (JNJ) vaccine after six women ages 18-48 developed a severe blood clot out of the 6.8 million doses administered so far. According to a poll conducted by YouGov and The Economist in the wake of the recommendation, the number of people who felt the JNJ vaccine was safe declined from 52% to 37%, while those who felt the vaccine was unsafe jumped from 26% to 39%.  Critics of the government’s recommendation say the pause is directly contributing to an increase in vaccine hesitancy, while federal officials say demonstrating the safety of vaccines is paramount to maintaining public confidence.  Notably, the public’s views on the safety of the Moderna and Pfizer vaccines remain unchanged.

On April 14, the CDC Advisory Committee on Immunization Practices (ACIP) declined to vote on recommendations to continue using the JNJ COVID-19 vaccine, just a day after federal officials announced a pause in JNJ vaccinations over safety concerns.  ACIP opted to maintain the pause to allow more time to gather additional data about the blood clots that occurred in six vaccine recipients.  The Committee will reconvene in 7-10 days to decide whether to continue the pause, allow JNJ vaccinations to continue with certain restrictions, or bar the JNJ vaccine from continued use altogether.  Until the committee votes on recommendations, the pause will likely continue.

Speaker Nancy Pelosi (D-CA) told reporters on April 15 that she has no plans to bring to the House floor a bill from Rep. Jerry Nadler (D-NY) that would add four seats to the Supreme Court, which would effectively tilt the Court in Democrats’ favor.  However, Pelosi said expanding the court is “not out of the question,” and she expressed support for the Biden Administration’s commission to study changes to the Supreme Court, which include adding seats or instituting term limits.

Rep. Kevin Brady (R-TX), who currently serves as Ranking Member of the House Ways and Means Committee, announced on April 13 that he will not seek reelection to a fourteenth term in Congress.  Brady, who has represented the northern suburbs of Houston since 1997, was term-limited out of being the top Republican on powerful tax-writing committee in the next Congress.  Among the House GOP members eyeing Brady’s seat is Devin Nunes (R-CA), Vern Buchanan (R-FL), Adrian Smith (R-NE), Jason Smith (R-MO), and Mike Kelly (R-PA).

Dem Pollsters Admit to Flaws in Predicting Outcome of 2020 Election

Sure, most polls were correct in saying Joe Biden would win the presidency, but hardly anyone predicted Democrats would lose seats in the House and the Senate would be split 50-50.  Six months later, a group of leading Democratic pollsters reconvened to find out what went wrong.  According to a memo they released on April 13, the pollsters underestimated the amount of Republican turnout on Election Day and the reluctance among Republicans to participate in surveys.  Going forward, the pollsters say they are less likely to use live-interview phone calls and more likely to use innovative methods like text messages to prompt survey participation.

A YouGov poll released on April 13 found the District of Columbia – which is not even a state – last in a ranking of US states from best to worst.  The poll, which asked respondents to choose the better of two states in a series of head-to-head matchup, ranked states according to how often they “won” in the matchups.  Fortunately, the District’s neighboring states fared better in the poll – Virginia came in third, while Maryland was ranked 26.