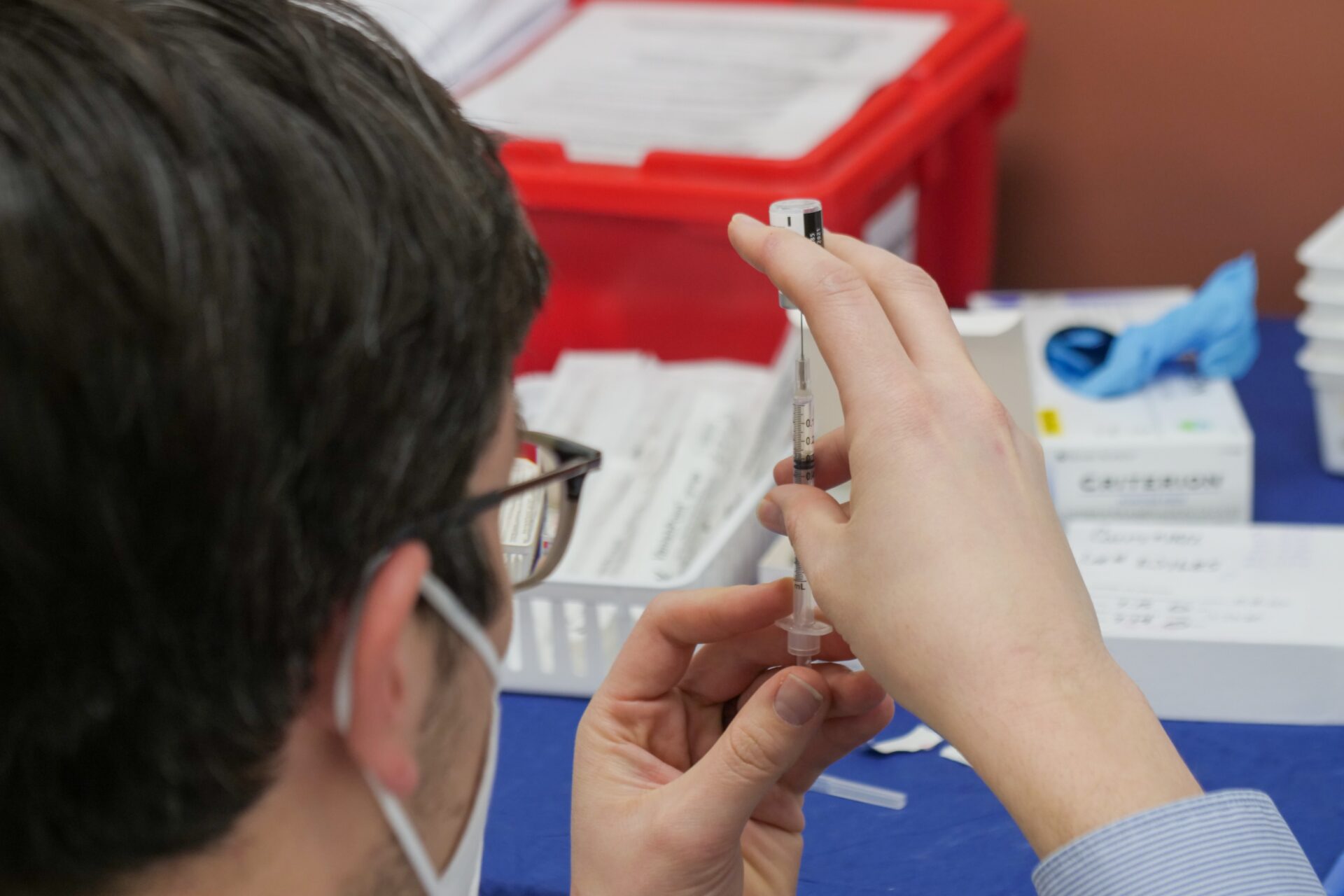 On August 18, President Joe Biden announced his administration is preparing to offer a third dose of the Pfizer and Moderna mRNA vaccines by the week of September 20.  The administration wants the additional doses to function as a “booster shot” after new data has indicated that the efficacy of the Pfizer and Moderna vaccines decreases over time.  The administration also anticipates offering booster shots to individuals who received the single-dose Johnson & Johnson vaccine but is awaiting further information before making a final decision.  Before the administration can officially begin distribution of additional doses, the Food and Drug Administration and the CDC’s vaccine advisory committee must review and authorize booster shots.  The Biden administration’s decision has drawn criticism from health experts who say there isn’t sufficient data to justify booster shots, especially as most of the world’s population remains unvaccinated.

President Biden also announced on August 18 that he is directing the Department of Health and Human Services (HHS) to require long-term care facilities to have their employees vaccinated in order to continue to receive funding from Medicare and Medicaid.  The announcement comes as vaccination rates for long-term care workers has lagged nationally, leaving elderly residents vulnerable to the virus.  According to data from the Centers for Medicare and Medicaid Services, just over 60% of nursing home staff is vaccinated, compared to nearly 83% of nursing home residents.  There have been mixed reactions from the nursing home industry regarding Biden’s announcement.  Both LeadingAge and the America Health Care Association (AHCA) have said the administration should require all health care workers to be vaccinated instead of singling out nursing homes, although LeadingAge does support requiring vaccination as a condition of employment for nursing home workers.  Additionally, AHCA has warned vaccination requirements could prompt some long-term care workers to flee to other industries.

A report issued August 17 by the Kaiser Family Foundation (KFF) found the federal government spent $321 more per person for Medicare Advantage (MA) beneficiaries compared to those enrolled in traditional Medicare in 2019, resulting in an additional $7 billion in annual spending.  The report also found that spending per MA enrollee is growing faster compared to traditional Medicare, which could cause overall MA spending to double by 2029.  According to the report, several features of the MA payment system are contributing to rising costs, including how benchmarks for plan payments are set and the risk adjustment process.  The report’s release comes as the Biden administration looks to increase the solvency of the Medicare trust fund by reforming payments to privately managed plans like MA.

Speaker Nancy Pelosi (D-CA) sent a Dear Colleague letter to all House Democrats on August 17 urging the caucus to support passage of the $3.5 trillion Fiscal Year (FY) 2022 budget resolution when the House returns from recess on August 23.  Pelosi’s letter was a direct response to nine moderate House Democrats who in an August 13 letter threatened to block the FY 2022 budget resolution unless the $1 trillion bipartisan infrastructure bill is passed first.  In her Dear Colleague letter, the Speaker expressed that any delay in passing either measure could threaten a “once-in-a-generation opportunity” to enact policies that will help working families.

The Washington Monument remains closed after it was struck by lightning at 12:30 a.m. on August 15.  According to the National Park Service, the lightning strike damaged the monument’s electronic access system that operates the door and the elevators.  Work crews are waiting on parts before repairs can resume, and it remains unclear when the parts will arrive.  According to The Washington Post, lightning hits the Washington Monument several times a year, and last Sunday’s strike marks the second lightning hit in 2021.