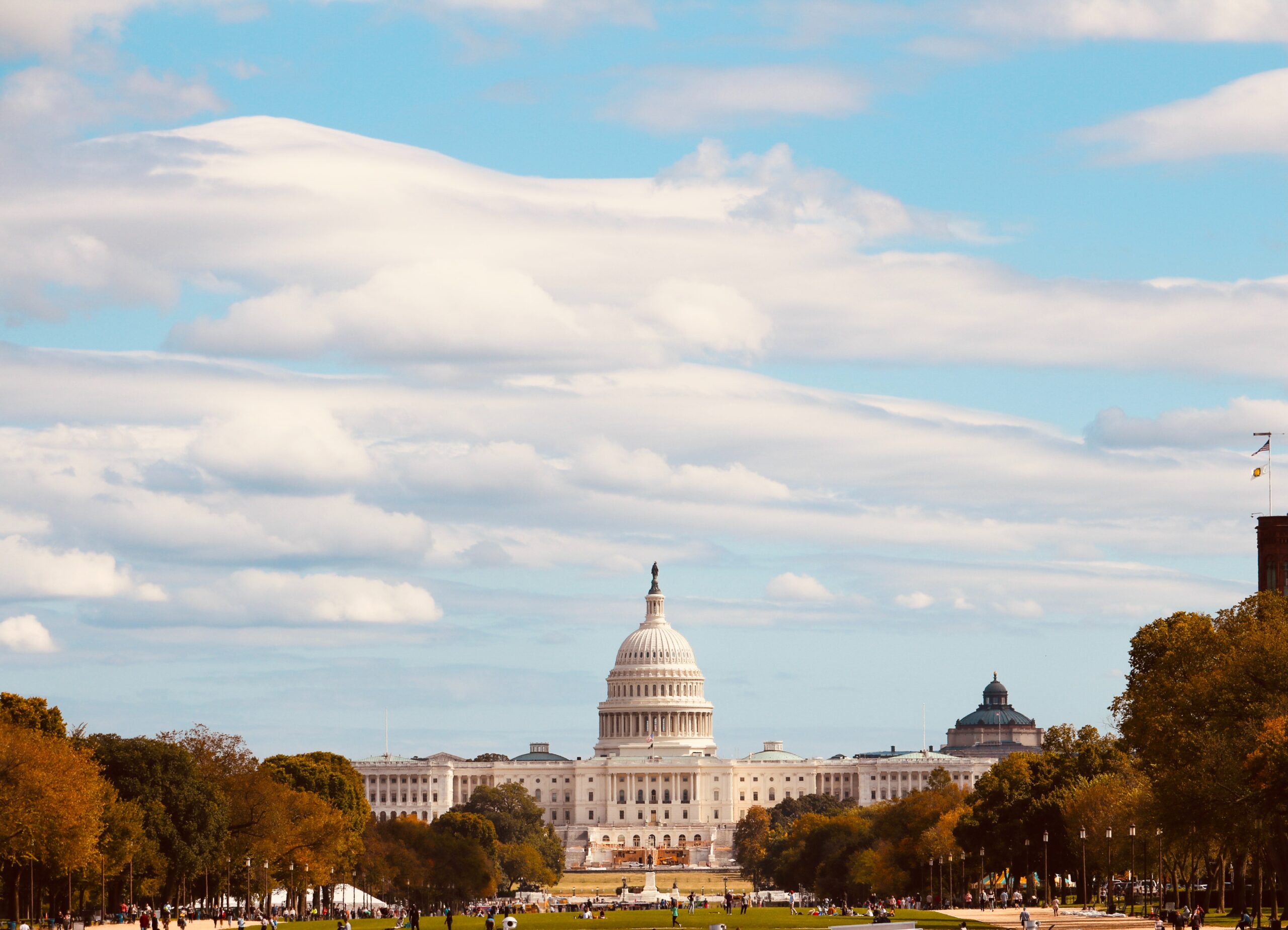 The Senate passed a massive Fiscal Year (FY) 2023 spending package on Thursday by a 68-29 vote.  The legislation to fund the government through September 30, 2024, includes supplemental aid for natural disaster victims and the the war in Ukraine, as well as a bevy of policies related to electoral reform and how states can spend COVID-19 relief dollars.  Key health care items included in the bill are an extension of Medicare telehealth waivers through 2024, new requirements to improve clinical trial diversity, and a reduction in Medicare payment cuts that doctors are facing over the next two years.

The Center for Tobacco Products (CTP) of the Food and Drug Administration (FDA) operates in a “reactive state” and lacks clarity in its policies and processes, according to a new report from the Reagan-Udall Foundation.  While the report found that the CTP performs well when it comes to public health messaging and communication, the agency’s inconsistency of enforcing actions and lack of standard operating procedure has contributed to millions of tobacco products being sold without authorization.  Among the recommendations the report suggested are the creation of a detailed strategic agenda, the creation of an Office of Policy, and the establishment of an interagency task force to prioritize enforcement of tobacco laws.

A baby born in 2021 can expect to live two fewer years than a baby born in 2019, according to new data from the Centers for Disease Control and Prevention (CDC) on US life expectancy. The CDC attributed the drop to the COVID-19 pandemic, which exacerbated an existing substance abuse crisis by driving more vulnerable individuals to drug and alcohol misuse.  The new life expectancy of 76.4 years represents the lowest since 1996, having undone a quarter century of progress.  The CDC also released a report this week on drug overdose deaths which found that overdose deaths for all drugs have increased, except heroin.

Public support for childhood vaccine requirements has declined since the start of the COVID-19 pandemic, according to a new survey from the Kaiser Family Foundation (KFF).  The survey found that 71% of adults say children should be required to get vaccinated for measles, mumps, and rubella (MMR) to attend school, which is down from 82% of adults in an October 2019 Pew Research Center poll.   Additionally, 28% said parents should be able to decide not to vaccinate their children, up from 16% in 2019.  The survey also found that about one-third of adults were concerned they will get seriously sick from COVID-19, although older adults and members of racial and ethnic minority groups voiced greater concern about becoming seriously ill.

After four years of information gathering, the House Select Committee on the Modernization of Congress issued its final report that details what’s wrong with Congress and how to fix it.  Across 16 chapters, the report details more than 200 recommendations that aim to professionalize internships and fellowships, improve the retention of congressional staff, and modernize the legislative process.  The report also recommends that the committee continue its important work through the establishment of a new Subcommittee on Modernization within the House Administration Committee.